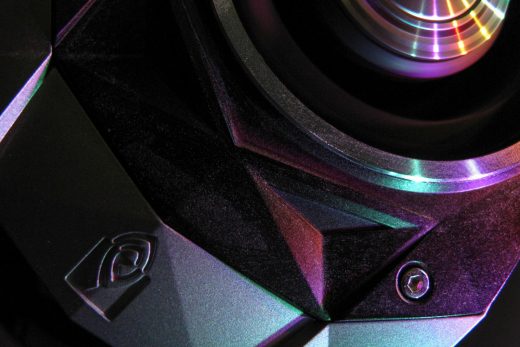 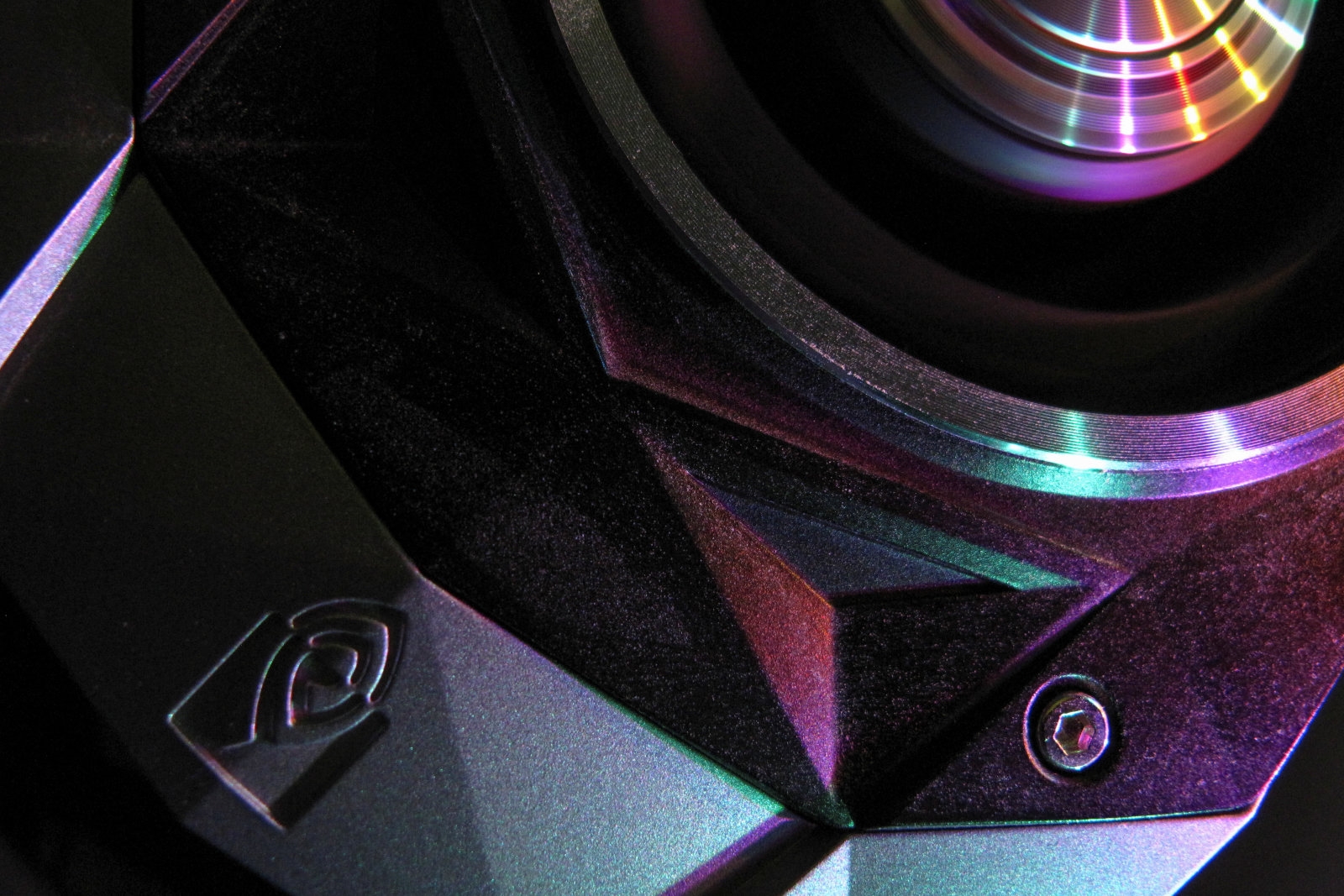 NVIDIA hasn’t been shy about plans to unveil Turing-based GeForce video cards at its August 20th Gamescom event — its teaser video effectively spelled out “GeForce RTX 2080” through not-so-subtle clues. But just how powerful will these cards be? You won’t have to wait until the launch to find out. A slew of leaks on Reddit, WCCFTech and VideoCardz have spilled the beans on the first GeForce RTX-series boards, and they promise fundamental leaps in performance over the GTX 1000 hardware you’re used to.

The centerpiece would be the GeForce RTX 2080 Ti, which reportedly packs the same 11GB of memory (now with speedier GDDR6) and 352-bit memory bus as the GTX 1080 Ti, but now with a whopping 4,352 CUDA cores — that’s 21 percent more than the 1080 Ti, and nearly as many as in the pro-oriented Quadro RTX 6000. It’s hard to say how much faster the RTX 2080 Ti would be when some details haven’t been nailed down (such as the memory clock speed), but hints of a $1,000 price suggest it’ll be aimed squarely at gamers who are willing to pay whatever it takes to have the fastest machine.

The other cards wouldn’t be slouches. The regular GeForce RTX 2080 would be closer to the Quadro RTX 5000 with 2,944 CUDA cores (versus 3,072) and a 256-bit memory bus, just with a more modest 8GB of RAM. You might see some non-RTX graphics cards, too. There are fewer details for these lower-end models, but purported tests of a GeForce GTX 2060 have the mid-range design outperforming an overclocked GTX 1080 in 3DMark tests. While there’s no guarantee that it’s accurate, you might just get the kind of speed that required a flagship card just two years ago.

The main questions revolve around price and availability for the larger lineup. Will prices go up? And will the cards be available soon after their debut, or is NVIDIA announcing things far in advance for the sake of bragging rights? There are signs it may be a quick launch (possibly as soon as the same week), but you might not see an RTX in your PC for a while unless it’s both relatively affordable and widely available.

Follow all the latest news live from Gamescom here!