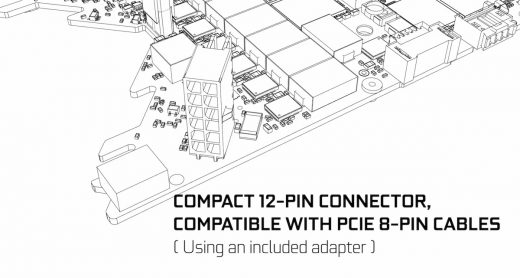 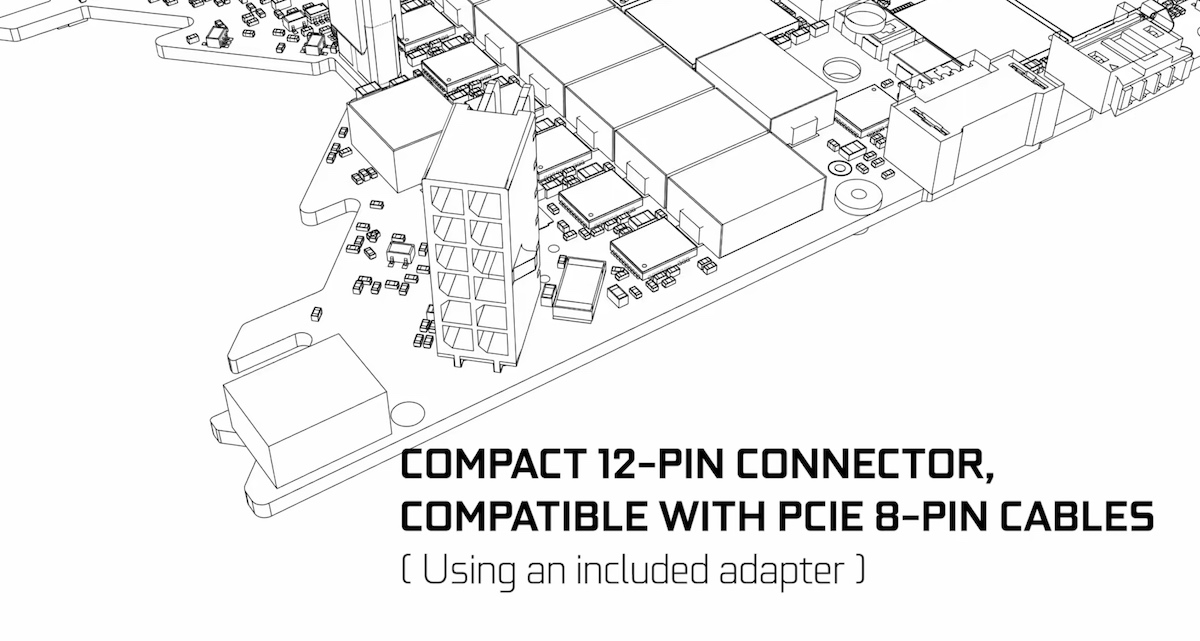 On Tuesday we’re expecting to see details about NVIDIA’s next generation of graphics cards, but some of the information may have leaked early. Tom’s Hardware points out a couple of tweets that claim to share renders for Zotac Gaming cards in the new 3000 series. One from @momomo_us shows eight models in the new line, with RTX 3070, 3080 and 3090 designations.

That seems to back up other notes suggesting that there won’t be any Ti/Super variants available at launch, and an unsourced report from Videocardz that cited the same lineup and provided detailed specs. Their report claimed the high-end 3090 units will include 24GB of GDDR6X memory and 5,248 cores, with a total graphics power requirement of 350W.

Another tweet showed off supposed renders of a new 3090 Zotac card, complete with a triple fan cooling setup and and three PCI slot design. A previous leak showed off its enormous size compared to a current RTX 2080, while NVIDIA engineers confirmed a new 12-pin PCIe connector design in their video earlier this week. Whatever the specs are, we should find out more about them — and all the companies offering cards based on the new Ampere tech — on September 1st to celebrate 21 years of GeForce tech.

I don’t usually filter things; DE but do you want to see the new 3090 zotac????? pic.twitter.com/8wmcFyJXzS