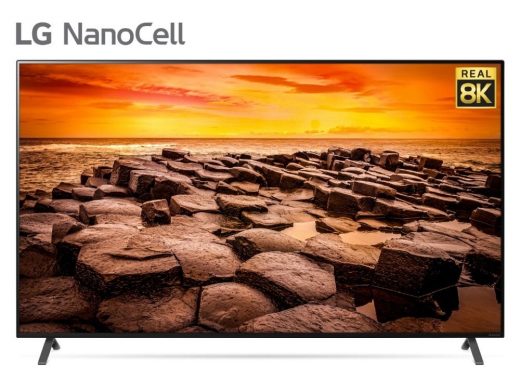 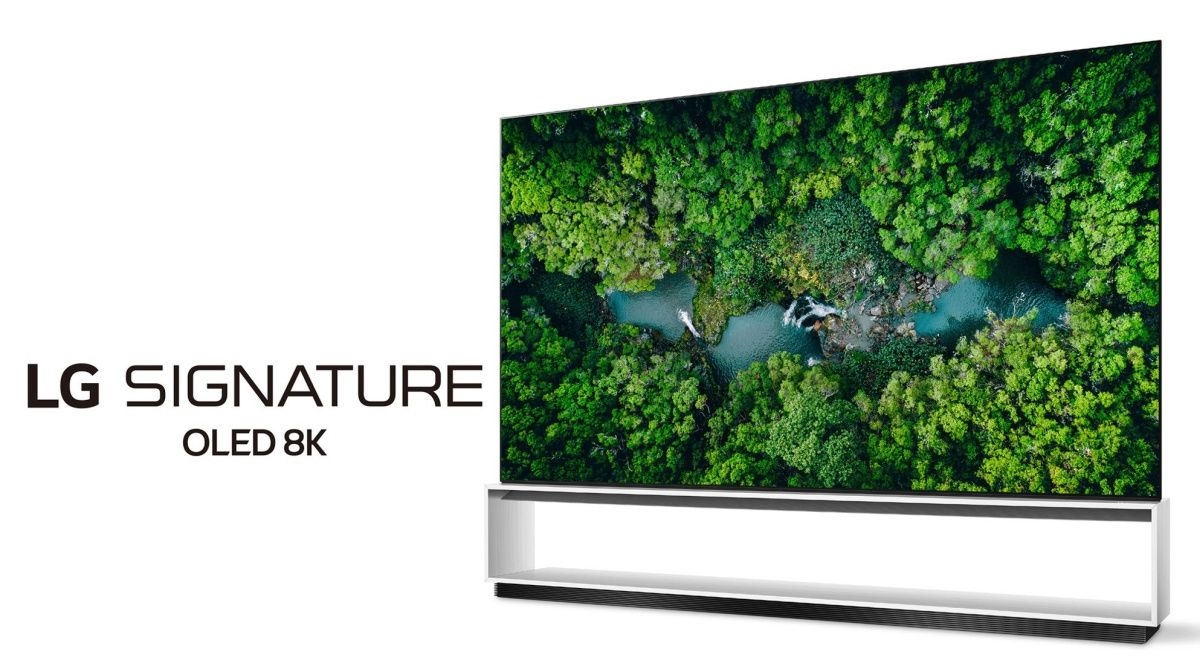 With CES about to start, LG has unveiled some hints about its new top of the line TVs for 2020 without mentioning prices or release dates. In this era that means jumping from 4K to 8K, and the company will have eight new models that it says promise “Real 8K” performance that “exceeds” the CTA’s spec for 8K. The way LG sees things, even though Samsung’s QLED tech may be certified as 8K, that doesn’t make it “real” without surpassing a minimum test for contrast modulation (CM) threshold requirements. 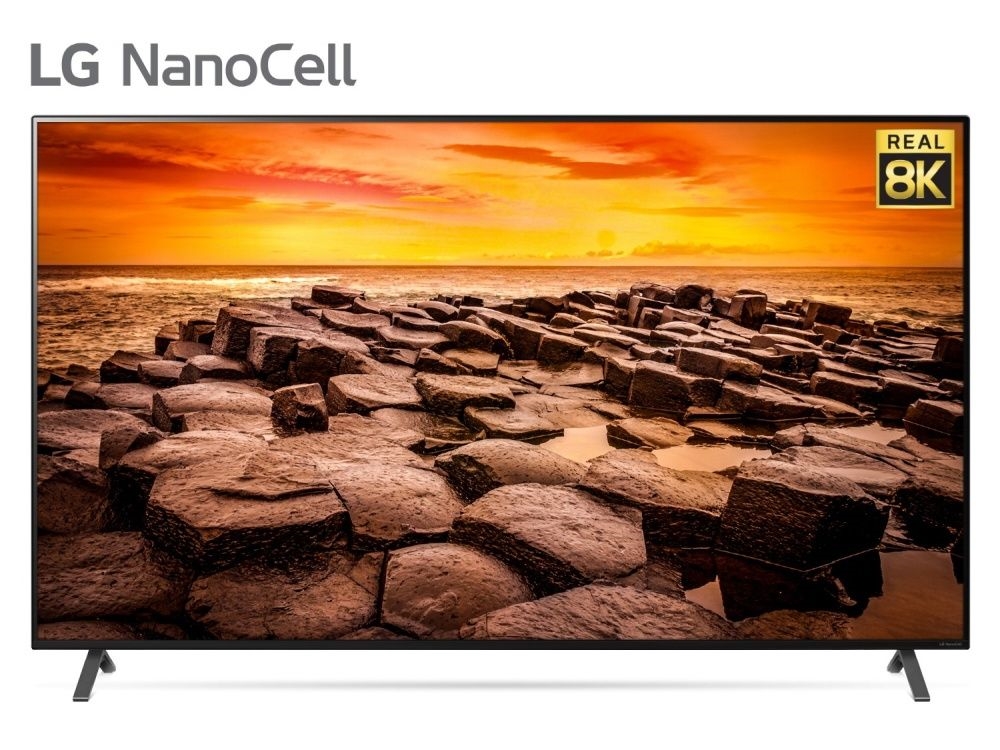 For a new year, LG is bringing a new third-gen version of its Alpha9 AI processor, which of course is ready to do all the upscaling and sharpening necessary for its 8K TVs, as well as AI Sound Pro processing. That’s supposed to identify between five different types of content and adjust accordingly so words are clearer and scenes are upmixed to 5.1.

While we’ll have to wait and see how many of these features trickle down to cheaper televisions, the 8K line will also feature LG’s ThinQ AI tech, with a webOS software package that can handle voice control, plus Apple AirPlay 2 and HomeKit, Google Assistant and Amazon Alexa. That all sounds similar to last year’s TVs, but now LG is also promising that in the future it will have “premium far-field voice compatibility.” That way, you can just talk to the TV like an Echo device, instead of using push-to-talk with the remote.