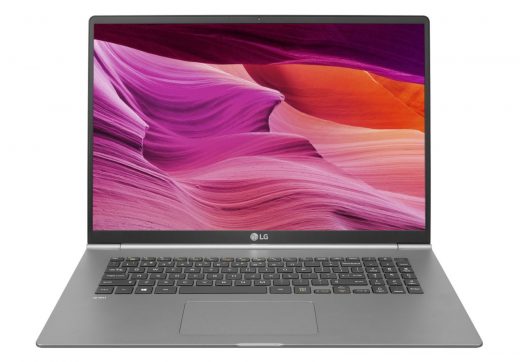 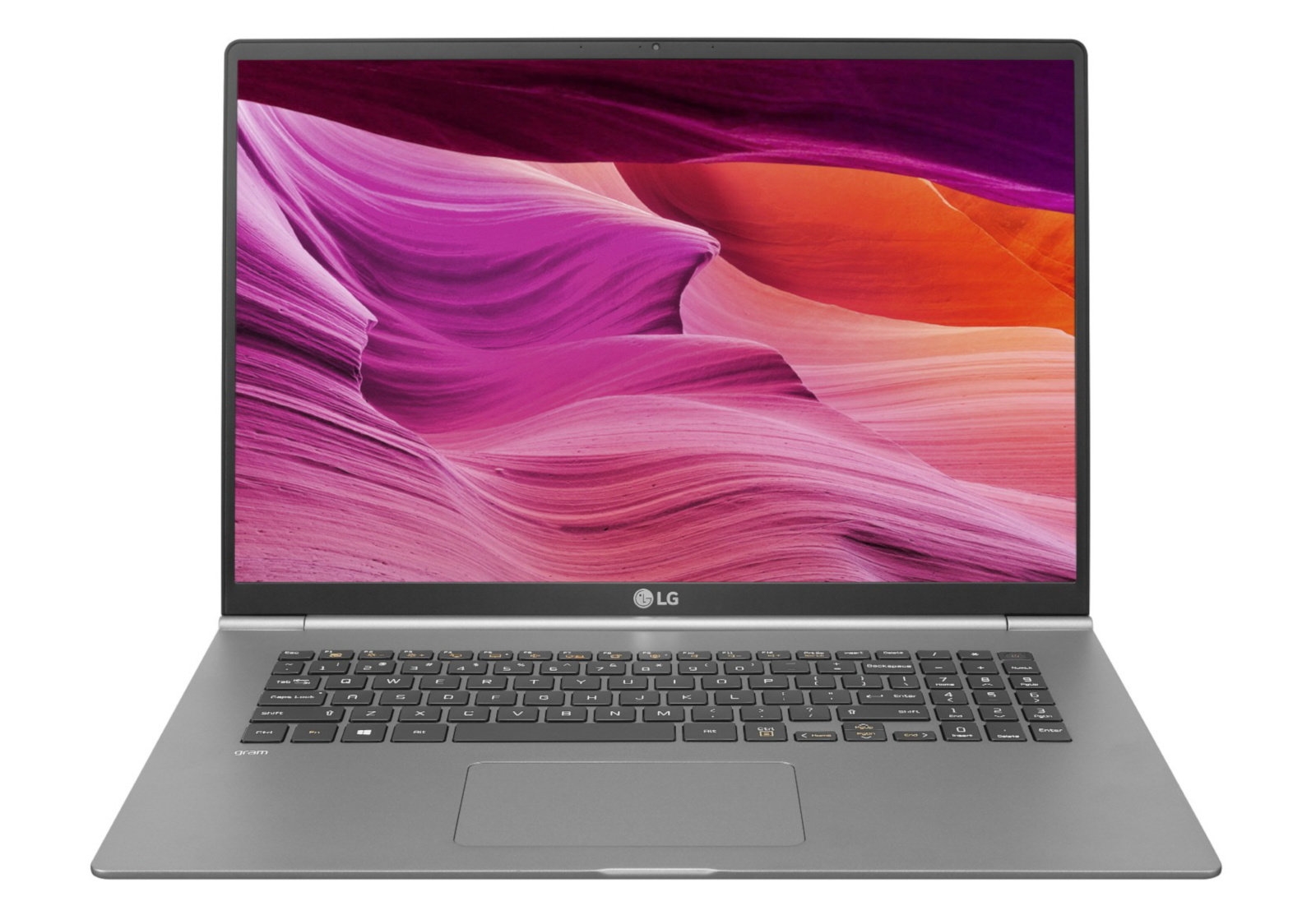 LG will showcase two new entries to its ultralight Gram lineup at CES 2019 — one of them is a 17-inch laptop for those who prefer large screens, while the other is a 2-in-1 convertible. According to the sneak peek the tech giant has released, the 17-inch laptop will be powered by the “newest 8th Generation Intel Core processors.” It will come equipped with a display that boasts a 2,560 x 1,600-pixel resolution and a 16:10 ratio, which LG says makes it ideal for image and video editing.

In addition, the laptop will come with either a 256GB or a 512GB SSD (and a slot for an extra one) storage, 8 or 16GB of RAM, a 72W battery and Thunderbolt 3 ports. Since the Gram lineup is known for being ultralight, LG put a lot of emphasis on its weight: it’ll apparently tip the scales at 1.34 kilos (2.95 pounds), making it the lightest 17-inch laptop on the market. When we took a look at LG’s original 15.6 Gram laptop, we found that its extreme portability had some tradeoffs, so it will be interesting to see how the 17-inch machine will fare.

The other new LG Gram device is a 14-inch 2-in-1 laptop-tablet hybrid. It will have a Full HD touchscreen panel attached to the keyboard with a 360-degree hinge and will come with a Wacom AES 2.0 Pen. Like the 17-inch laptop, it will also be powered by an 8th-Gen Intel Core processor and will come with a 256GB/512GB SSD storage and 8GB/16GB of RAM. Both devices will have fingerprint readers and meet the US Military Standard for durability.

A Best Buy leak in early December showed that the 17-inch laptop will set you back $1,699, while the 2-in-1 convertible will cost you $1,499. Prices will likely vary between markets, though, and you can expect to pay more if you opt for a bigger storage capacity and larger RAM.