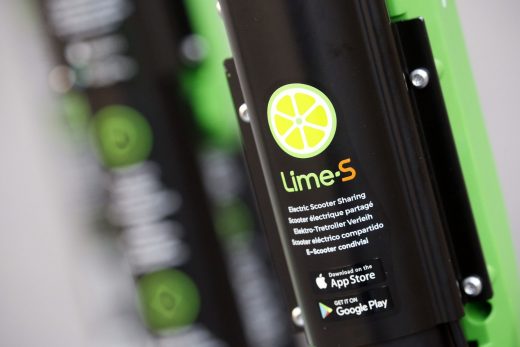 Lime removes some Segway scooters from fleet due to battery fires 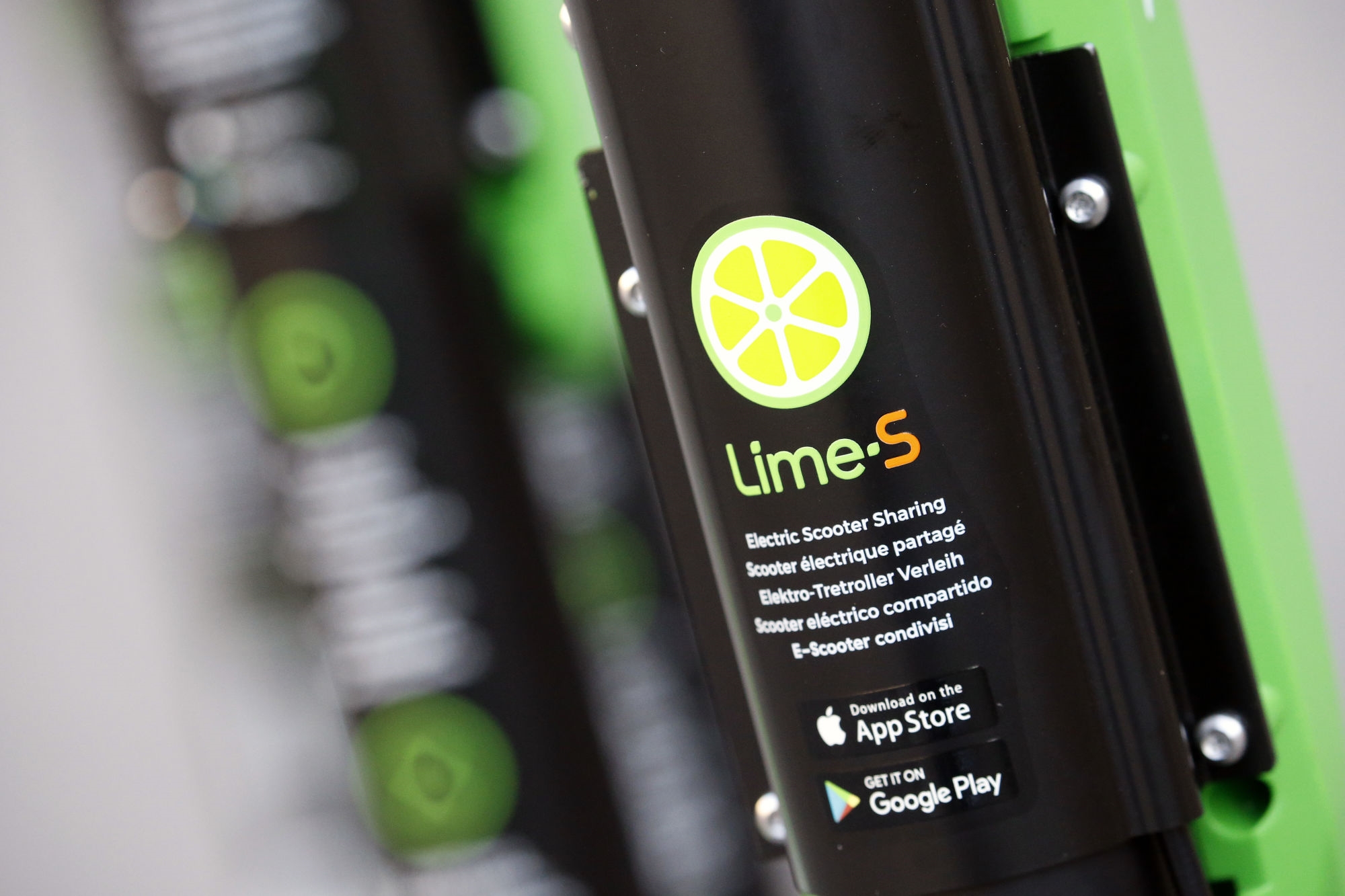 Lime revealed that in August it removed a number of Segway Ninebot scooters from its fleet of rentals following the discovery of a manufacturing defect that could cause batteries to catch fire. Now, after what it calls an “unconfirmed report” that another model may be similarly vulnerable, all Ninebot scooters are being charged at Lime facilities while it investigates.

A total of about 2,000 scooters were recalled in August from Los Angeles, San Diego and Lake Tahoe, a Lime spokesperson told the Washington Post. The company worked with Segway Ninebot to create a software program capable of detecting batteries that could be at risk of smoldering or even catching fire, then tag the scooters for removal from its fleet.

While Lime has stated “at no time were riders or members of the public put at risk,” The Washington Post reported there was an incident at the Lime facility in Lake Tahoe. An employee working at the facility reportedly heard a “loud bang” and discovered a scooter at the location burst into flames. The local fire department was called to respond.

The company also said there is an issue causing the baseboards of Okai scooters to crack when exposed to repeated abuse. The incidents highlight some of the problems that Lime and other scooter rental companies face in deploying their expanding fleets. Since most of the devices are made by other companies, they are reliant on those manufacturers to make a product that doesn’t, you know, explode or snap in half. That struggle doesn’t seem to be going away any time soon.