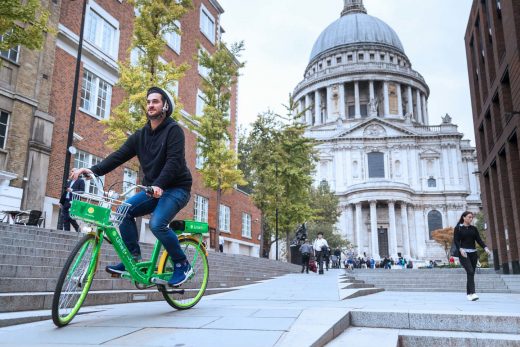 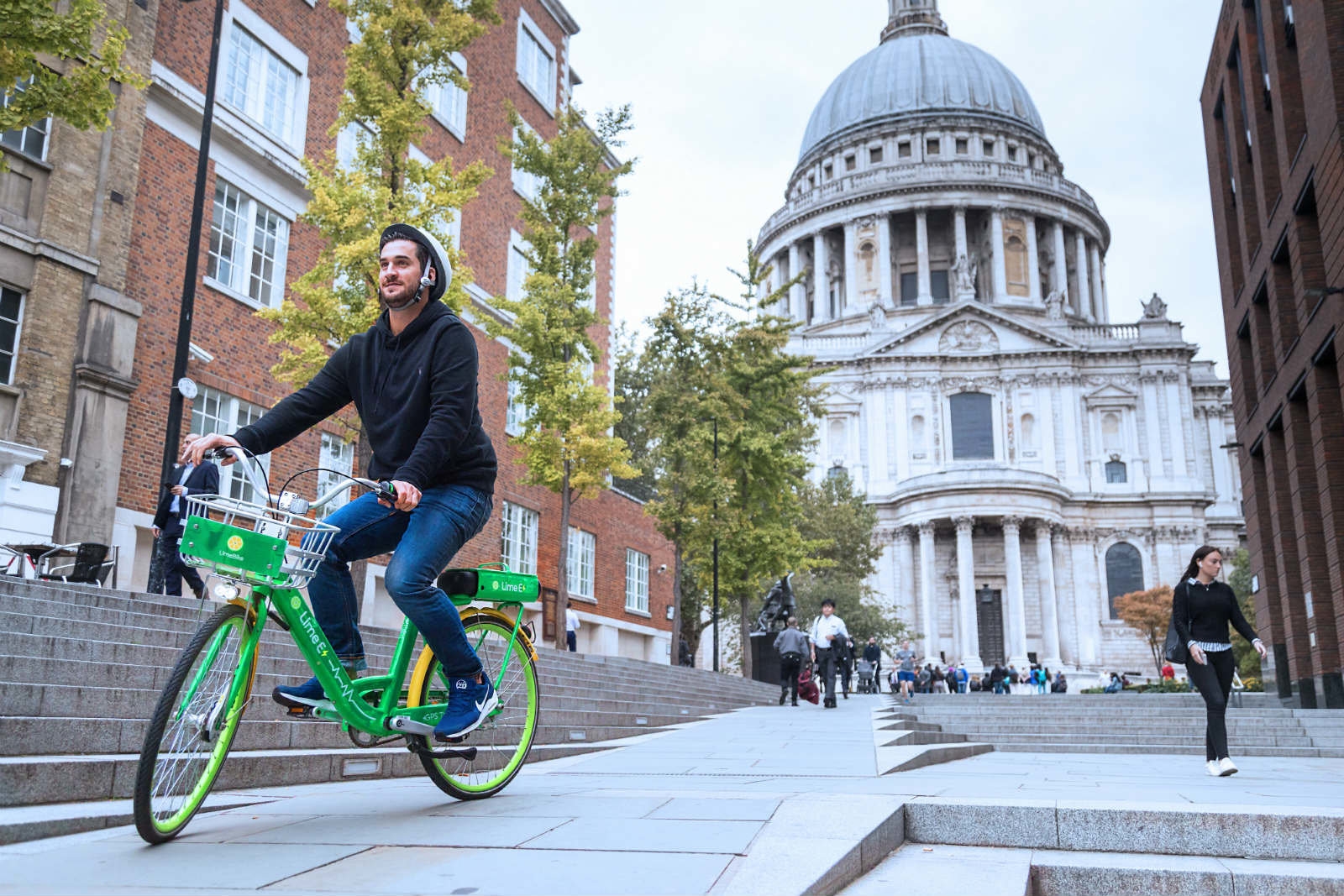 US dockless e-scooter and e-bike service Lime is bringing its electric-assisted bicycles to London, following their launch in Milton Keynes just over a week earlier. A fleet of 1,000 bright green e-bikes — equipped with a 250-watt motor boasting a maximum assisted speed of 14.8 miles per hour — will be available in the London boroughs of Brent and Ealing initially, starting tomorrow. The dockless bikes cost £1 ($1.30) to unlock and an additional 15 pence (19 cents) per minute of riding time.

Expanding to the UK capital pits Lime against Transport for London’s official bike-sharing scheme, which has over 11,000 regular bicycles available from 750 docking stations dotted around the metropolis. In fact, London has become a hotspot for bike-rental services in general, with dockless bicycles from Chinese startups Ofo and Mobike also on-hand for commuters and tourists. But Lime’s electric bikes should help distinguish it from its established rivals, giving riders the ability to travel further and ultilize London’s bike lanes.