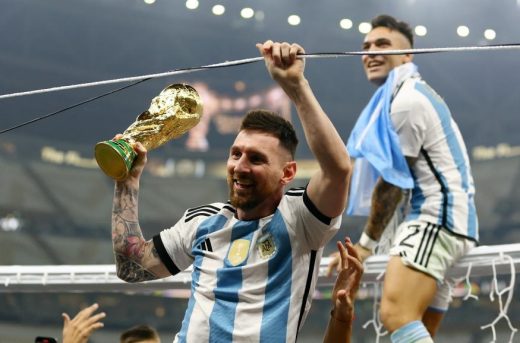 Kris Holt
@krisholt
Soccer megastar Lionel Messi finally secured the one prize that had eluded him during his illustrious career this weekend when Argentina won the World Cup. Afterward, the best player of the 21st century (yeah, I said it) added another record to his resume, as he now has the most-liked post on Instagram.

Messi posted a slideshow of him and his teammates celebrating after winning the World Cup. At the time of writing, the post has more than 65.8 million likes. The previous record-holder, a stock photo of an egg, claimed the top spot in early 2019 and currently has north of 57.3 million likes.

It’s not super surprising that Messi broke the Instagram record. As The Verge points out, the majority of the most-liked posts on the platform are from footballers, with the Paris Saint-Germain forward holding eight of the top 20 spots. 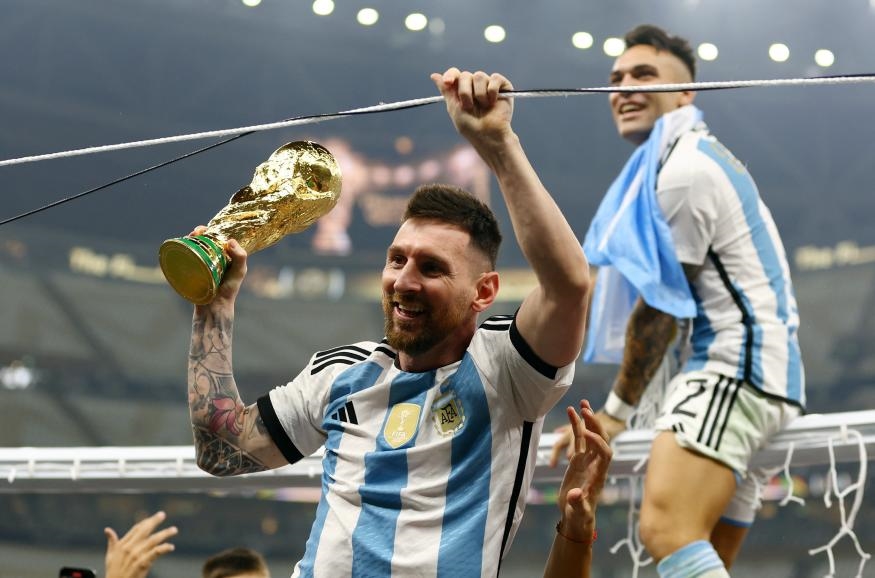 Messi is also the second most-followed person on the platform with 404 million followers. Instagram’s own official account has the most followers overall. In second place, one spot ahead of Messi, is his old rival Cristiano Ronaldo with 520 million followers. Bet he’d rather have a World Cup, though.