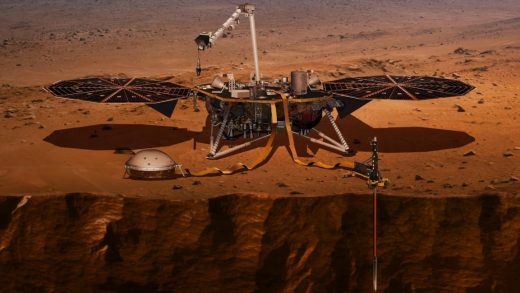 Listen to these fascinating sounds on Mars, and feel like you’re 140 million miles away

NASA, the Grammy Award-winning space exploration agency, has a few new tracks out.

NASA’s InSight lander has been hanging out on Mars, and thanks to an incredibly sensitive seismometer, called the Seismic Experiment for Interior Structure (SEIS), it has been picking up some good, good, good, good vibrations. SEIS is so sensitive, in fact, that it can pick up vibrations as subtle as a breeze, making it the perfect tool for scientists (and music producers) eager to hear what the Red Planet sounds like.

Since the quakes are far below the human range of hearing, the recordings collected by the “very broad band sensors” from SEIS and NASA’s producers speeded them up and slightly processed them to make them audible through headphones, according to NASA. While the recordings don’t exactly have a sick beat that you could throw on at your next dance party, they are a fascinating glimpse into the inner life of a distant planet.

Away Fascinating Feel Like Listen Mars Miles Million Sounds These You're 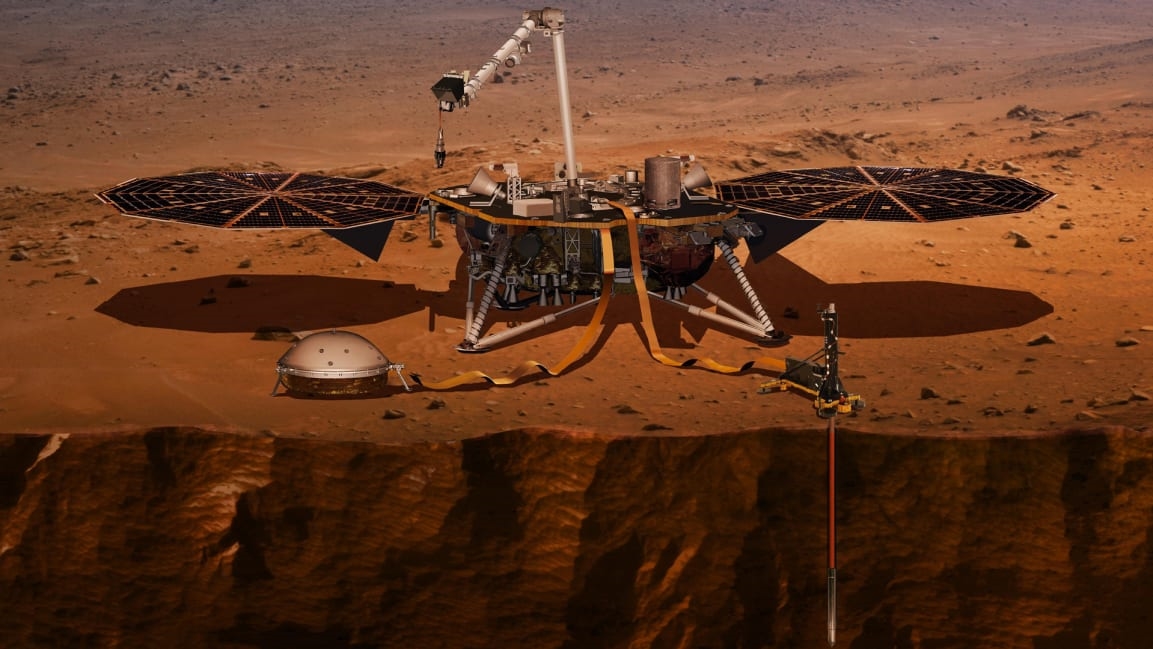