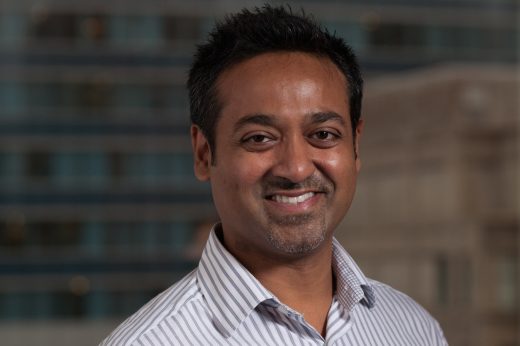 Aggarwal (pictured at right) will remain involved with the company, but his exact role is unclear. A spokeswoman says Aggarwal’s new role will be full-time and he will remain on the board, but his new title hasn’t been determined. He will focus on helping to “drive growth and market leadership,” she says.

The leadership transition comes at a critical juncture for nine-year-old Localytics, which says it is now cash-flow positive.

The company’s bottom line has been a focus for Aggarwal over the past year and a half. A few months after raising a $35 million Series D funding round in March 2015, Localytics grew to about 250 employees worldwide. But the hiring spree outstripped the company’s business growth, and Localytics laid off 15 percent of its employees, or about 37 people, in January 2016, according to various media reports.

In an interview with Xconomy in May 2016, Aggarwal emphasized the company’s efforts to become more efficient, lower its costs, and reach profitability—while continuing to grow sales. Localytics is an example of the shifting mindset among some tech companies—which often emphasize growth over profits—as they face a slowdown in venture capital investing and public investors reward companies with healthy balance sheets.

“As we continued to grow rapidly and achieved cash flow break-even, I felt the time was right to bring aboard an experienced leader of Jude’s caliber to amplify our efforts and take Localytics to the next stage of growth,” Aggarwal said in a prepared statement Tuesday. “I look forward to remaining actively involved in the company and working alongside Jude and the team to drive growth and market leadership while fulfilling our mission.”

Localytics customers include ESPN, CVS, Comcast, Hulu, Avis, and Staples. The company says its tools are used to boost “mobile engagement” for more than 37,000 apps.

Localytics is an alum of the Techstars Boston startup accelerator. The company has raised at least $60 million from investors, including Sapphire Ventures, Foundation Capital, and Polaris Partners. 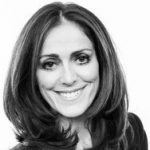 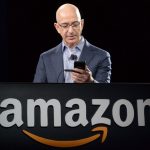 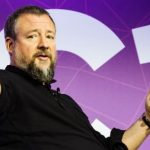 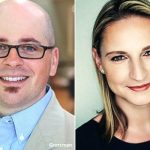 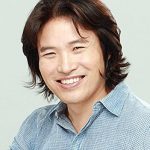 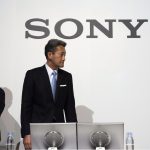 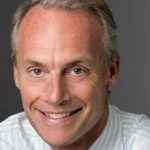 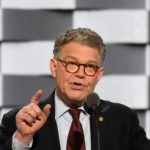 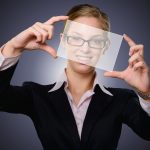 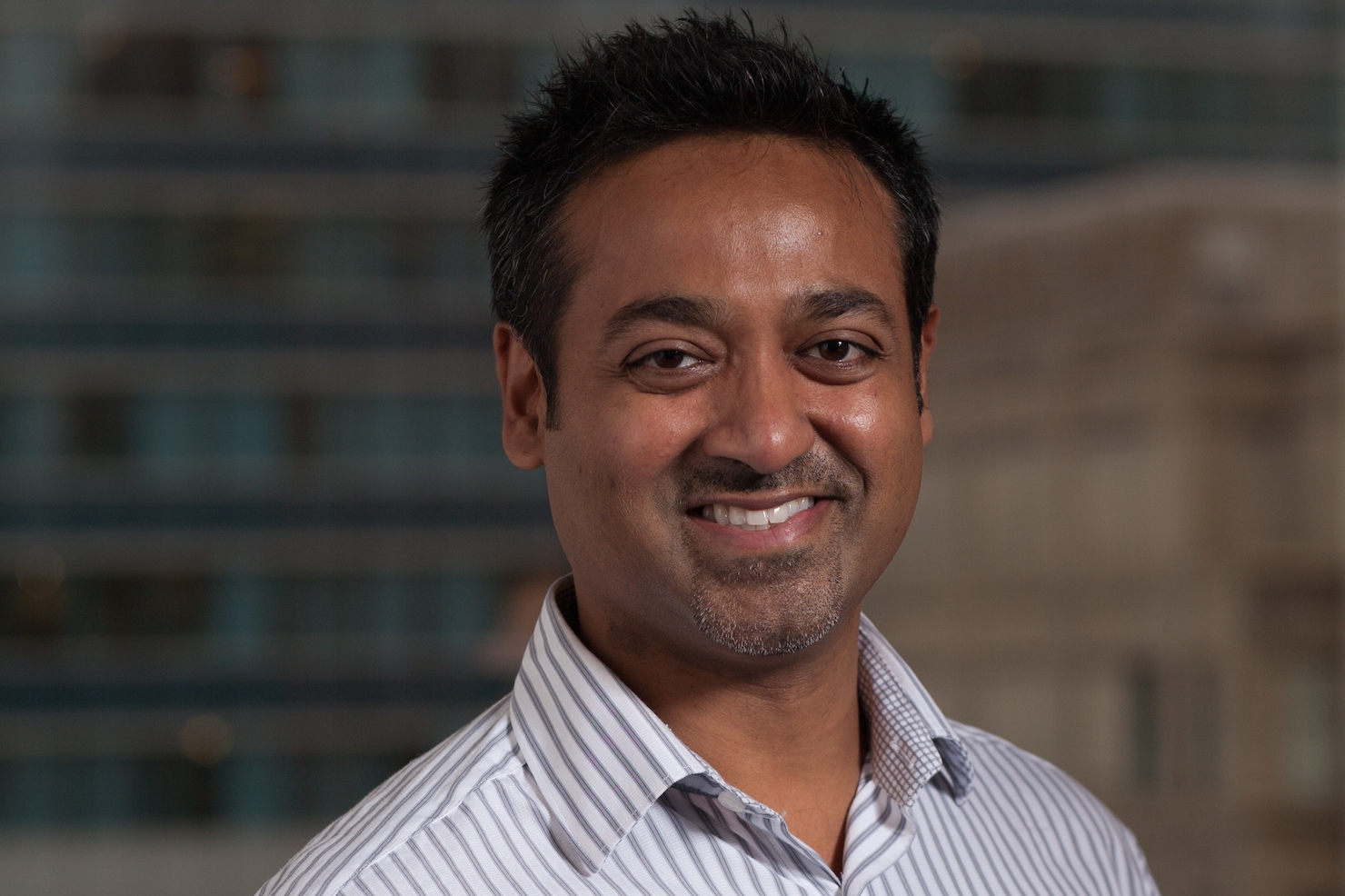