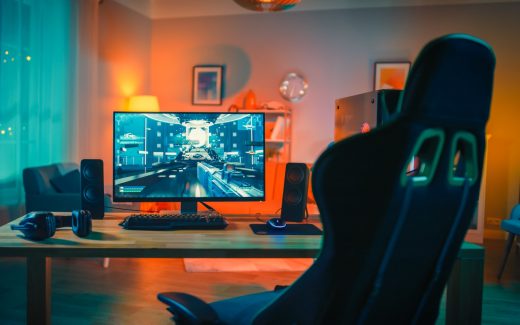 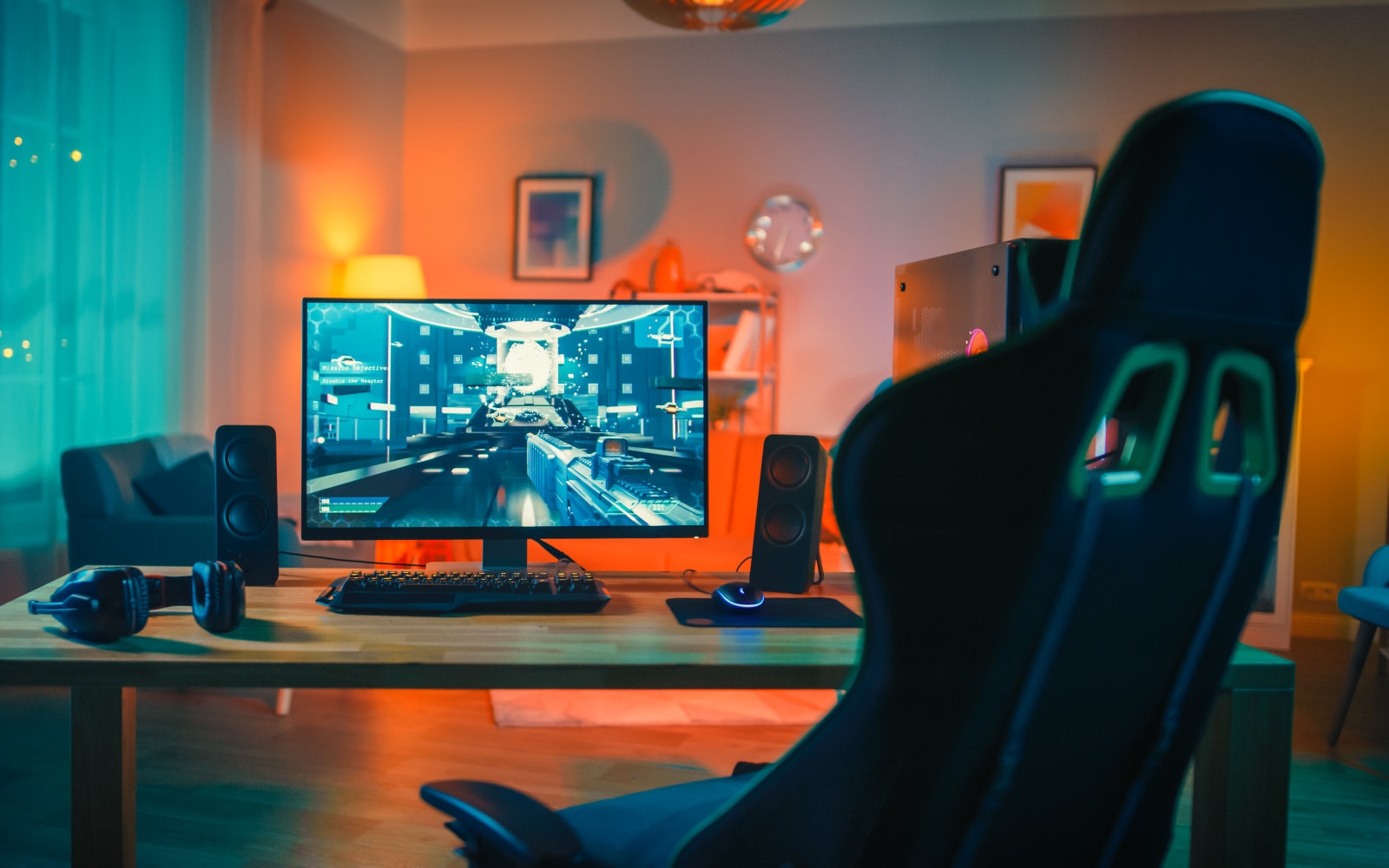 Plenty of gaming chairs look cool, but whether or not they’re actually good for your back is another question. Furniture company Herman Miller and Logitech’s gaming hardware brand Logitech G want to change that. They’re teaming up to create a line of ergonomic furniture for gamers, starting with a gaming chair that could arrive as soon as this spring.

Like traditional athletes, the companies say, esports athletes, professional streamers and gamers need the right gear to perform at their best. Plus, uncomfortable chairs can lead to a loss of focus and hurt overall performance. To get the right mix of form and function, the companies plan to incorporate feedback from esports teams like Complexity Gaming, TSM and NaVi.

Herman Miller is perhaps best known for its Eames Lounge Chair, but the company has been in the smart-furniture business for years. We knew that Herman Miller had its sights set on gaming, but the Logitech G partnership is new. It’s not yet clear what other types of furniture the partners might design.

This is part of a larger trend of non-gaming companies trying to tap into the lucrative esports industry. Puma now has “active gaming footwear” (aka socks), and Louis Vutton’s League of Legends line includes a $5,650 biker jacket. Gaming chairs in particular can be big-ticket items, with Acer’s Predator Thronos Air selling for $14,000. Herman Miller and Logitech G will face growing competition from companies like Acer and even Nissan — the automaker once considered car-themed gaming chairs.