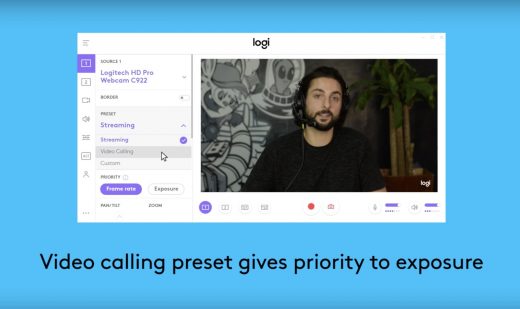 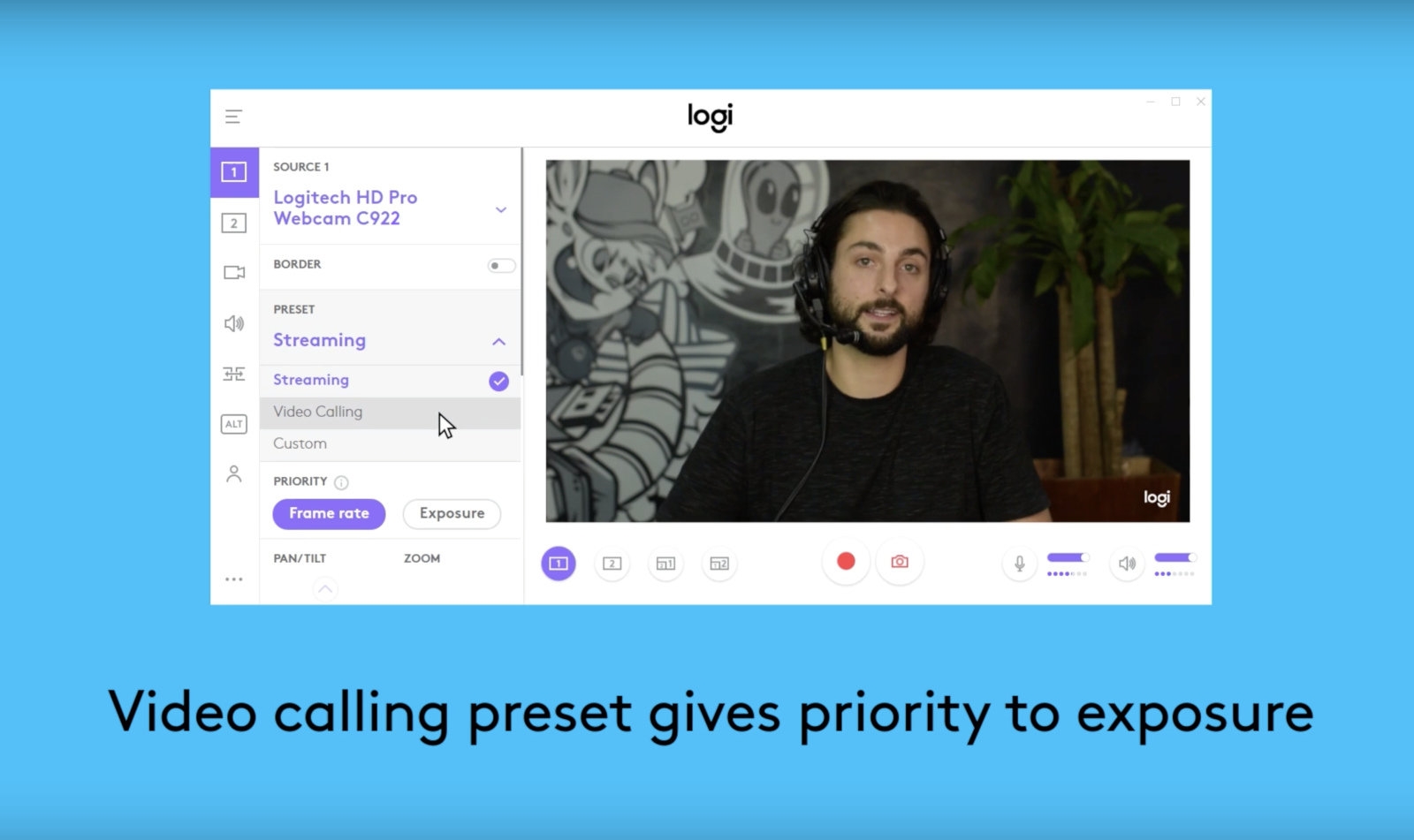 Logitech is giving select webcams the capabilities they need to be able to keep up with the times. The accessories-maker has released its new webcam software called Logitech Capture as a public beta for customers using its C920, C922 and BRIO 4K Pro Webcam models. While Logitech’s current webcam software is good enough for video chats, its streaming capabilities are pretty basic. Capture was specifically designed for creators like vloggers who need access to more advanced features.

The software gives those devices the ability to record from multiple sources, and it can act as a virtual camera for livestreaming to platforms like YouTube. It also gives users access to professional controls and allows them to customize their camera’s settings, set its resolution and add elements like borders. Plus, it gives creators a way to record in vertical format for mobile devices, in case they want a product with better quality than what a phone camera can offer.

Logitech Capture will work with PCs running Windows 7 and newer, and it’s available for download from the company’s website. Since it’s still just a public beta release, though, it may still suffer from some bugs and performance issues.