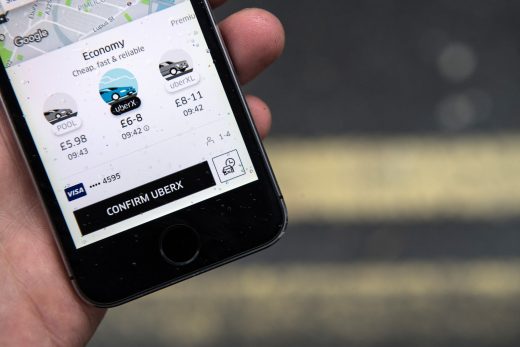 Out of the blue, Transport for London (TfL) has issued a “policy statement” on ride-sharing services in the capital. Most of it isn’t new — the bulk of the six-page document recaps older policy announcements, such as the controversial English language test for Uber drivers — but there is one idea that hasn’t been communicated before. “Operators should provide mechanisms to allow passengers to choose who they share vehicles with (e.g. women-only vehicles) and establishing how passengers might be able to decide on this before accepting a ride.” That would affect UberPool and similar services that offer discounts if you share a ride with a stranger.

The concept is listed under a section called “aspirations for PHV (private hire vehicle) services.” It is, therefore, a polite request, rather than a proper rule right now. Still, TfL says cryptically: “This section also highlights where we will seek further regulatory change in the future.” So there’s a chance this policy will be written into law some day. For now, the specifics are unclear — such a move would be controversial, for instance, if passengers could filter based on race and sexuality too. TfL has made clear, however, that its intention is to “improve safety and customer service.”

Uber, if you need a reminder, lost its licence in London last September. The company has appealed the decision — the resolution could take “years,” apparently — and is free to operate in the meantime. Much of TfL’s gripes concern how the company reports serious crime and conducts driver background checks. These were reiterated in its policy statement today; it calls on ride-hailing companies to provide “clear policies and action for the prevention and reporting of offences,” and processes so that “any allegation of crime is reported to the police and TfL in a timely fashion.” To make this a reality, it says “further change” may be required to licensing legislation.

“We will consult on proposals to make changes to private hire legislation as appropriate,” the regulator hints. “Views will be sought from stakeholders, other taxi and private hire regulators, and the public in 2018.”

Out of the blue, Transport for London (TfL) has issued a “policy statement” on ride-sharing services in the capital. Most of it isn’t new &mdash; the bulk of the six-page document recaps older policy announcements, such as the controversial English l… Engadget RSS Feed 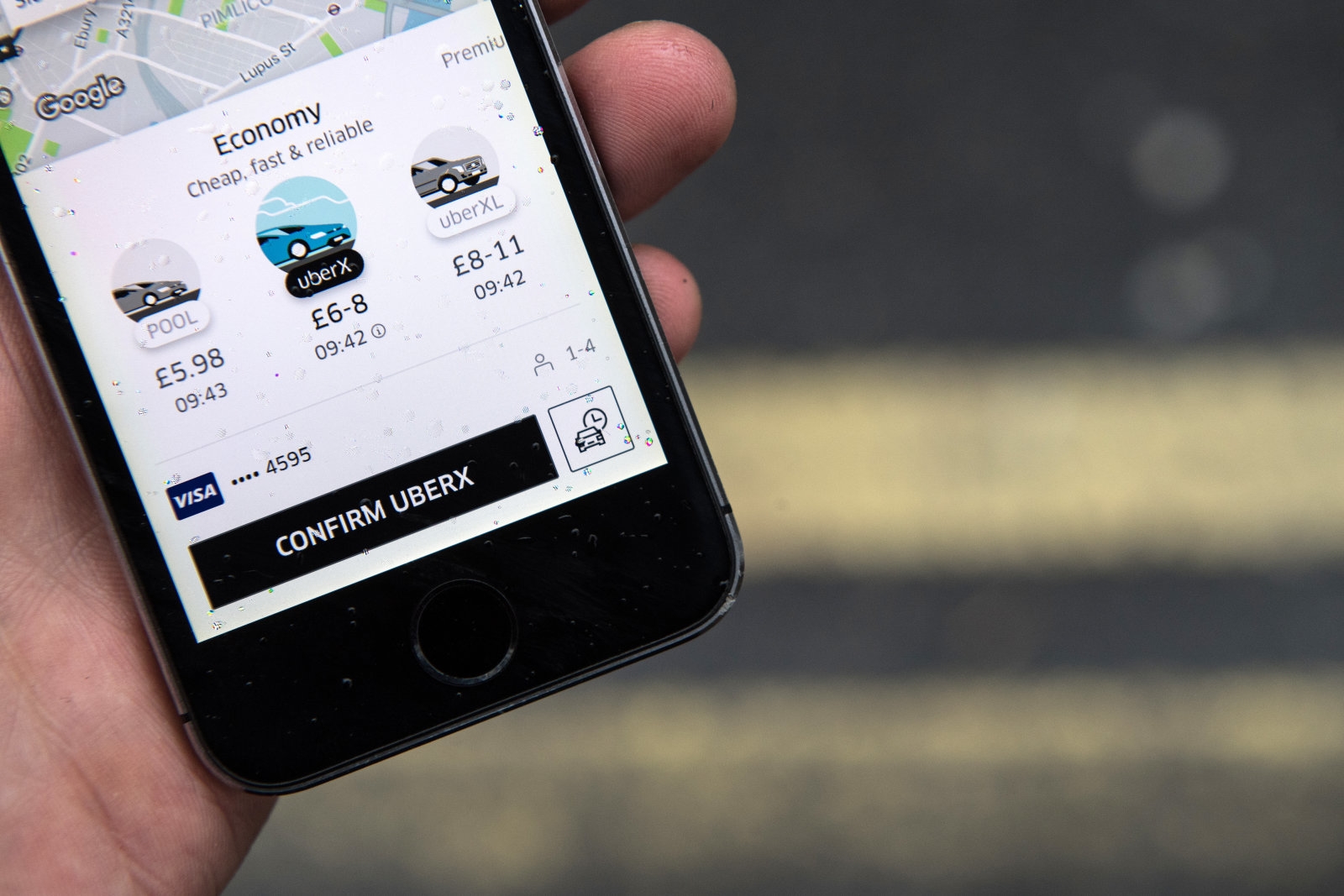