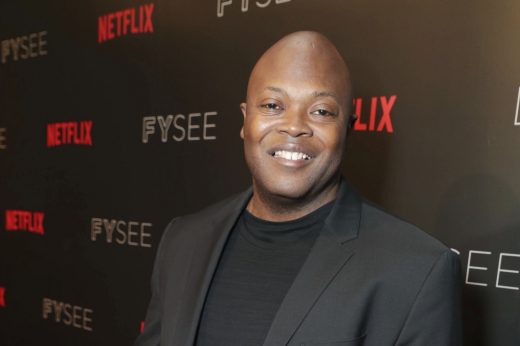 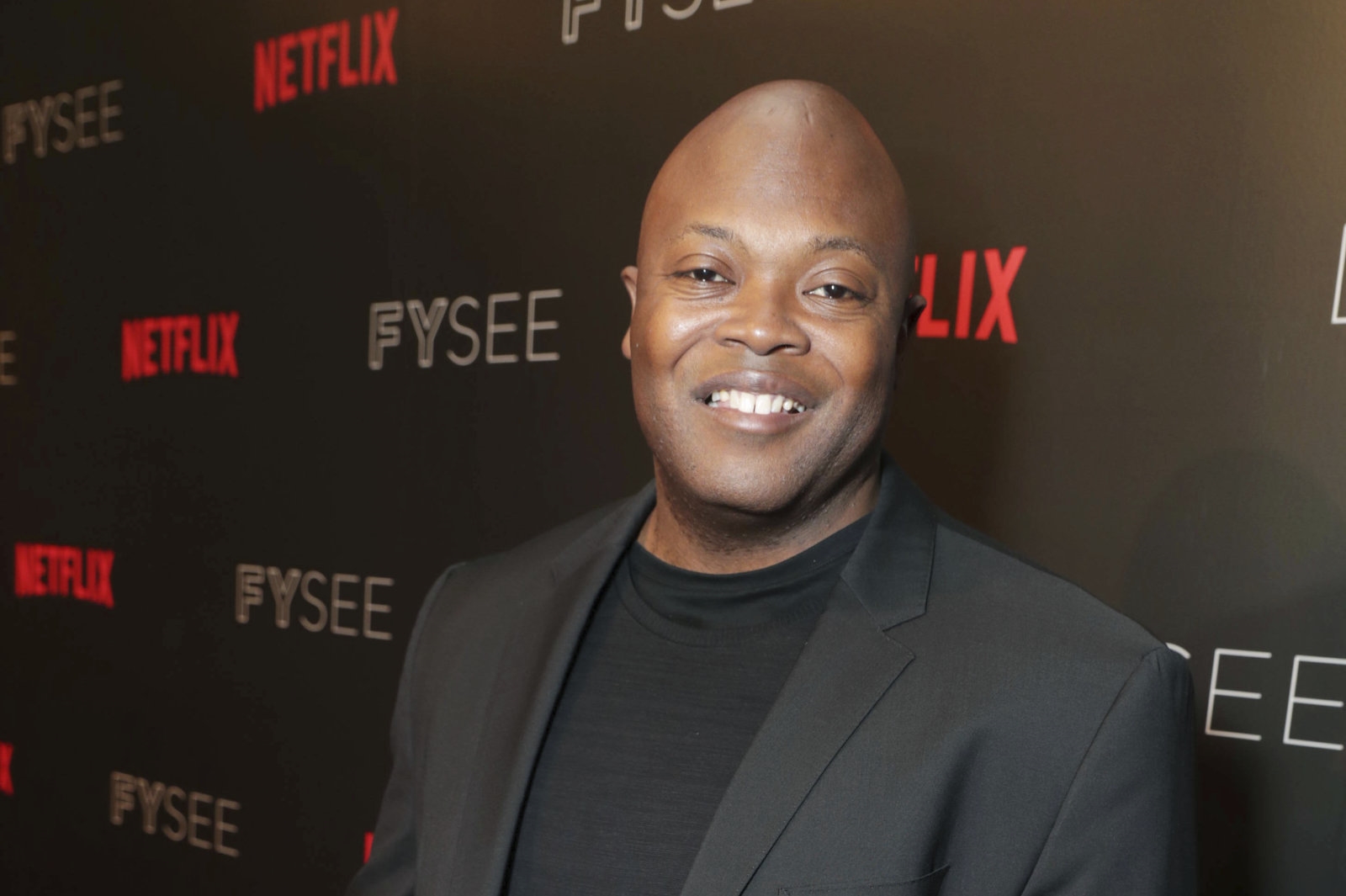 Netflix’s decision to scrap Luke Cage (among other Marvel shows) might have an upside for its rivals — Amazon has struck a deal with the superhero production’s showrunner, Cheo Hodari Coker. He’ll develop and produce content for Prime Video under his Fighting 99th Entertainment brand. It’s too soon to know what he’ll make, but he noted that “Amazon is the future” and appreciated its “bespoke, specific approach” to creating shows. He’s not spending much time mourning his former production, then.

As Hollywood Reporter observed, this wasn’t necessarily preordained. Netflix had been talking about a third season, and Coker was the only showrunner for a Marvel series to have stayed put. The split was reportedly sparked by a disagreement over the creative direction for Luke Cage.

Netflix probably won’t cry much itself. It knew Marvel might not stick around forever in light of the Disney+ launch in late 2019, and it has Oscar glory in its sights thanks to Roma. However, it’s still a coup for Amazon. The internet giant is on a hot streak lately, and Coker might just bolster its catalog.