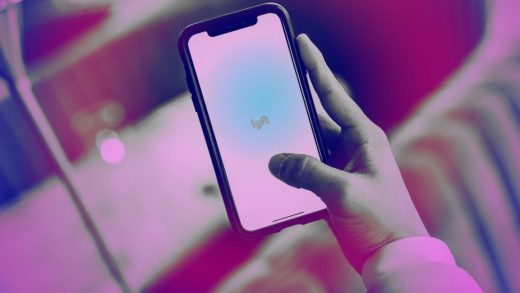 Lyft’s response to ADA lawsuit: Sorry, we’re “not in the transportation business”

Lyft wants a federal court to believe that “it is not in the transportation business.”

In a federal class-action lawsuit filed in Westchester County, New York, the company claims that it is merely a tech company and not subject to the Americans with Disabilities Act (ADA). Yes, the company that wants to be a kinder and better version of its archrival Uber is in court, trying to find ways to avoid making transportation more accessible for people living with disabilities.

According to Politico, the class-action lawsuit was filed against Lyft in August 2017 by White Plains resident Harriet Lowell and Westchester Disabled on the Move, for the company’s failure to provide accessible vehicles to equitably serve people living with disabilities who just want to take a Lyft. The suit comes in the wake of a settlement with New York City, where Lyft, Uber, and Via agreed to “service at least 80% of requests for wheelchair-accessible vehicles in under 10 minutes and 90% in under 15 minutes by mid-2021,” per Politico.

Considering that the New York City subway system is barely accessible, having ride shares as an option could be life-changing for people with disabilities, but there’s even more at stake, since the lawsuit could conceivably force the companies to make their systems more accessible nationwide.

For its part, Lyft disputes its obligations under the ADA on the grounds that it’s not a transport company but is instead in the app business. However, it’s facing at least one other class-action lawsuit, this one in the Bay Area, claiming that it discriminates against people with disabilities. 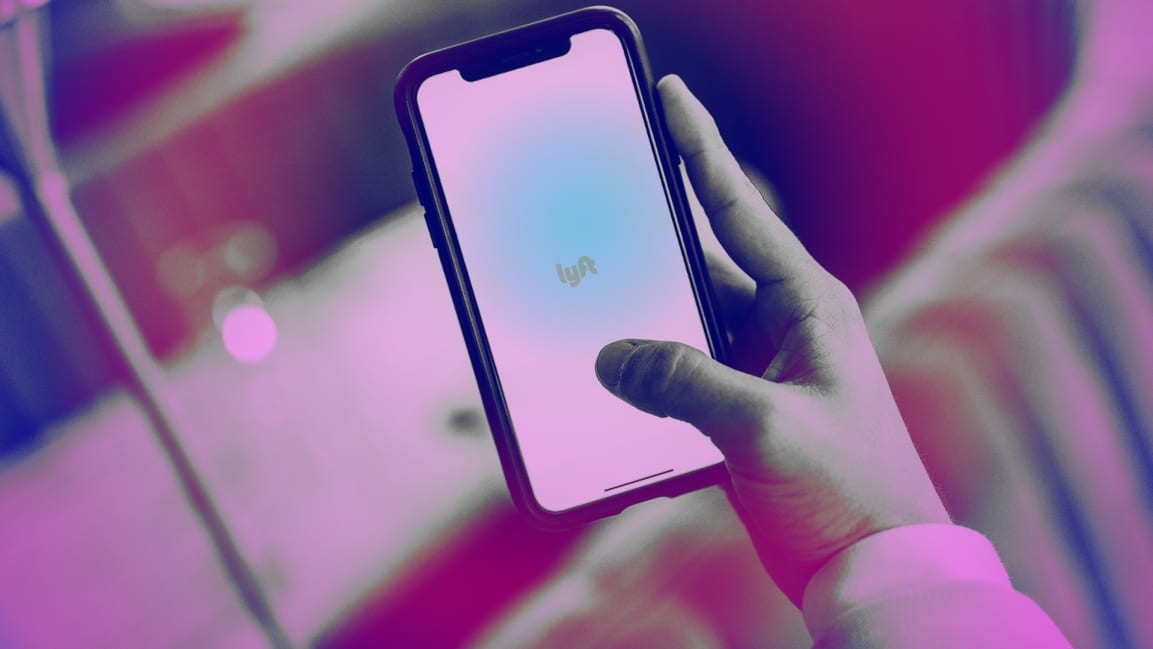