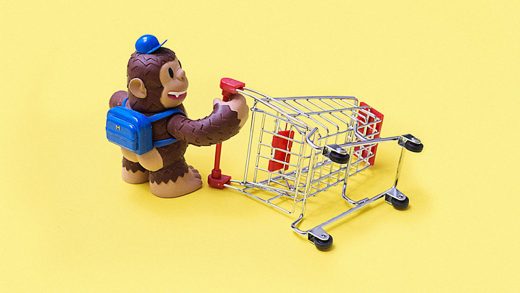 Automated product recommendations are a signature feature of big-name e-commerce companies like Amazon and Netflix, but they can be hard to implement for smaller online vendors, says John Foreman, chief data scientist at MailChimp.

That’s why the email marketing service is launching a feature to let its customers—many of them online merchants with fewer than 10 employees—incorporate statistically generated recommendations into the emails they send out without having to build any technology on their own.

“It’s become almost synonymous with Amazon,” Foreman says. “We just started wondering, can we do the same thing for small businesses?”

Over the course of about a year, MailChimp has been developing and testing the feature, which will pull purchase history data from popular online store platforms like Magento, BigCommerce, and Shopify and use that information to generate product recommendations that users can automatically drop into their marketing emails. (Of MailChimp’s roughly 10 million customers, about 30% use the service to help sell goods online, the company says.)

In tests MailChimp has run, the tool’s customized recommendations have beat out handcrafted links to featured products, Foreman says.

“We sent them out side by side to thousands and thousands of people, and we just tracked clicks and purchases and sure enough, the product recommendation emails made more money,” he says. “Right there, that was sort of the green light for us. We should build this: It makes people money.”

The new feature, which Foreman says will be added to all paid MailChimp accounts as of next week, isn’t the only way to generate product recommendations: Amazon includes a Machine Learning engine as part of its Amazon Web Services cloud software suite, and other vendors offer their own data-science-as-a-service cloud options.

But Foreman says that most of those don’t offer the same ease of use, where small businesses pressed for time and lacking in in-house statistical chops can simply drag and drop a recommendations module into their existing emails. After all, even Netflix famously once granted a million-dollar prize for an improved recommendation tool, yet never fully integrated the winning algorithms into its systems, partially due to “the engineering effort needed to bring them into a production environment.”

The new MailChimp tool, coupled with the service’s existing email automation logic, will let customers add recommendations to emails welcoming customers who’ve just made their first purchases or to ones who haven’t visited a store in a while, says Foreman.

“I think that’s what makes it unique—there are plenty of things out there that do this type of calculation,” he says. “Where this one becomes unique is taking the mathematical modeling and completely marrying it with use and design.”

Foreman says the service also automatically adjusts its recommendation techniques—though he didn’t want to go into too many details about the mathematical “secret sauce”—as companies sell more products and acquire more data.

Users will be able to preview recommendations for a given email address, something that’s important to MailChimp’s customers. “There is kind of some nervousness around this—email is something where you send it out to a lot of people, and you hope it makes a lot of money for your business,” Foreman explains. “You don’t just send out anything—you want to preview it.”

So far, he adds, customers and MailChimp engineers alike have been impressed with the accuracy of the recommendations.

“We would look at what people had bought in the past, and what we’re recommending, and I was just sort of floored, and our customers were floored, at how much it makes sense,” he says, discussing an example involving retro T-shirts. “It was just interesting to see the model pick up around, you [ordered] these particular Zelda shirts in the past, now you have these other throwback Nintendo shirts, and it’s going to recommend those.” 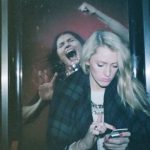 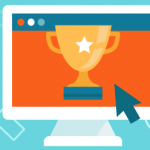 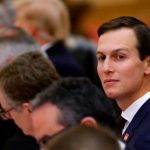 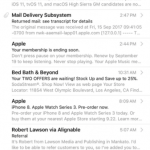 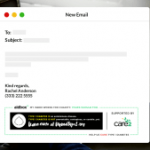 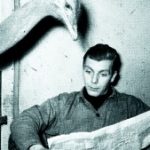 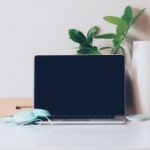 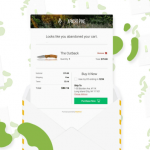 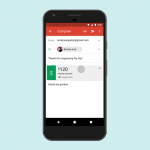 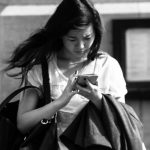 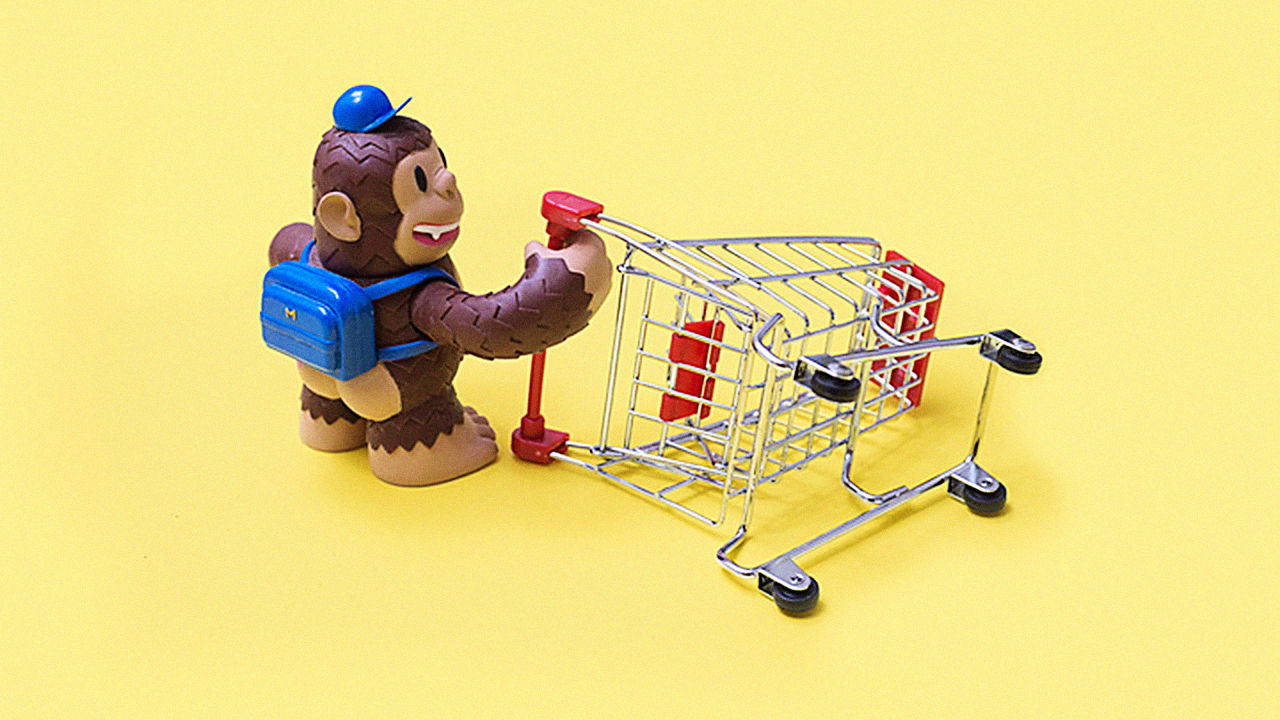