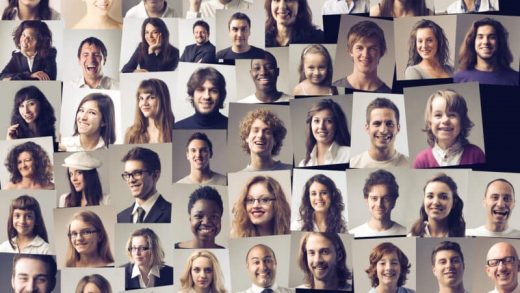 Combined, the publishers deliver an audience of more than 150 million signed-in users. 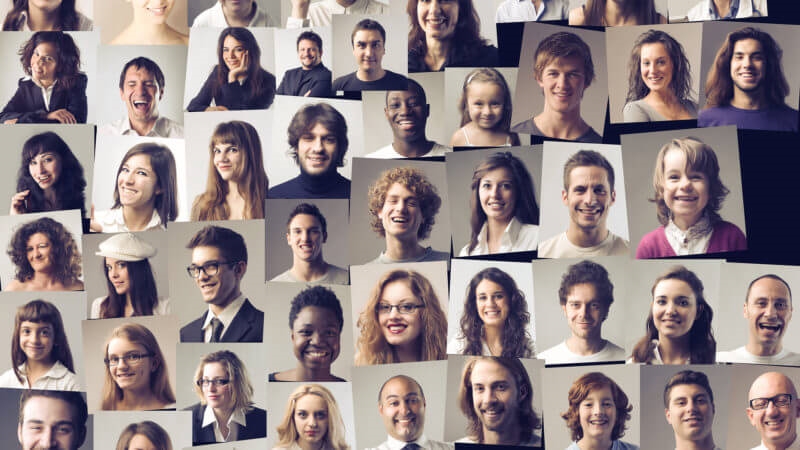 Independent publishers have long been rivals competing for ad dollars. Increasingly, though, they are seeing the value in combing forces.

In the latest iteration of this, major publishers are coming together under one data umbrella powered by ad tech firm Sonobi. The unlikely partnerships are an effort to try to defend against the dominance of Google and Facebook, in particular, as well as other social networks that are able to offer advertisers addressable audiences at scale.

More than half of the comScore 250 publishers have integrated with its solution to create a pool of more than 150 million addressable users available in a cookie-less marketplace. Participating publishers include The Weather Company, Penske Media Corporation and the New York Daily News, with more anticipated to join. By relying on publisher IDs, Sonobi’s cookie-less initiative means advertisers can tap audiences derived from first-party data across all devices on the web and in-app across the publisher network  That has been a key draw to Google and Facebook.

Estimates vary, but Google and Facebook account for the vast majority of advertising revenue growth. Mary Meeker’s latest report pegs the duopoly at driving 85 percent of the growth in the US. Both giants can offer advertisers addressable targeting by tapping their logged-in user bases and the vasts quantities of data they hold on those users. Publishers, even the biggest ones with multiple titles, have found it increasingly challenging to match the robustness and scale of Google and Facebook’s addressable markets.

Sonobi says the marketplace offers more US scale than either Snapchat or Twitter. Focusing on the US market also gives Sonobi better positioning against Facebook and Google’s billion-plus reach. Facebook is expected to top 200 million users in the US by 2018, and Google likely has more than 220 million account holders in the US now. With 150 million users, the Sonobi marketplace has the potential reach of a bit less than half the US population of 325 million. It also puts the focus where advertiser demand remains greatest. Last year, eMarketer expected the US to account for nearly 36 percent of digital ad spending worldwide with $196 billion, according to eMarketer.

Omnicom is among the agencies already buying the network media through the JetStream Agency Suite.

“You have to look at it as a set of tools we have available to us to get closer to a 1:1 conversation with consumers, all of which we welcome. Facebook hasn’t provided a buying platform to access independent publishers with transparency/control over price,” said Steve Katelman, EVP of global strategic partnerships at Omnicom Media Group. “I see platforms like Liveramp, Neustar and others like the solution that Sonobi is offering or publisher consortia, providing approaches to translating 1st party customer data into user segments that ad platforms can understand for buying on independent publishers, programmatically, based on a more verified concept of identity. And we will leverage those options to the extent that they provide addressability on inventory that sits outside the walled gardens.” 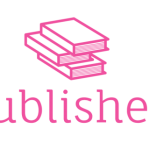 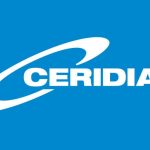 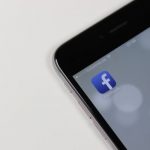 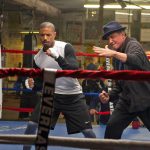 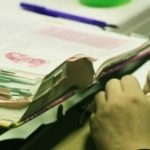 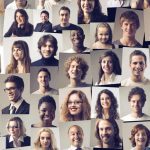 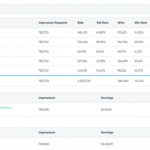 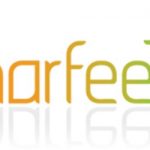