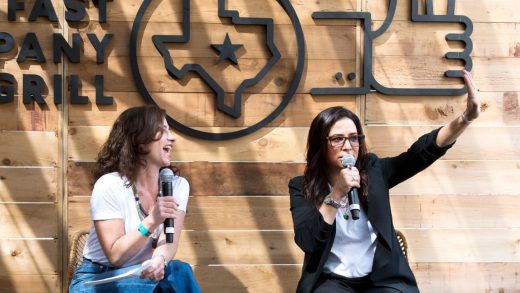 Pamela Adlon, the creator of FX Networks show Better Things, wears many hats: She writes, directs, manages, and stars in the show, which draws heavily on her experiences as a 52-year-old single mother of three daughters. “Eight of my department heads are women,” she told the audience at the Fast Company Grill at South by Southwest. “And I’m three of them.”

Adlon has been a professional actress for four decades, but she says it is her experience as a parent that has prepared her for the task of producing Better Things, which is in its third season. “I just mom the fuck out of my show,” she says. “My crew are my children. I feed them four times a day. I make sure everyone is taken care of. We rarely work past a 12-hour day.”

The cast and crew, in turn, often provide valuable feedback on whether or not the material is up to Adlon’s high standards. “Sometime we wrap a scene, and we’re all crying. I just sit and I look at my team and I say, ‘Is it just me, or is this shit really good?’”

She also waxed passionate about the power of editing in creating a great final product. “It’s so sexy,” she says. (She revealed that the third season features “four or five musical productions that require sound editing and post-production work.) “It’s the secret sauce. It’s very satisfying.”

Indeed, Adlon expressed great passion for attracting more women to pre-production, production, and post-production jobs. She talked about her frustration trying to find a female key grip—the person in charge of a lot of the gear on a production—noting that the very small number of women with the skill set. “It’s almost impossible to find a female boom operator. There are no women in sound and post [production] and those are the coolest jobs!”

“We have to be inclusive, this is massively important,” she adds. “The way to get there is we have to educate people about what jobs there are.” 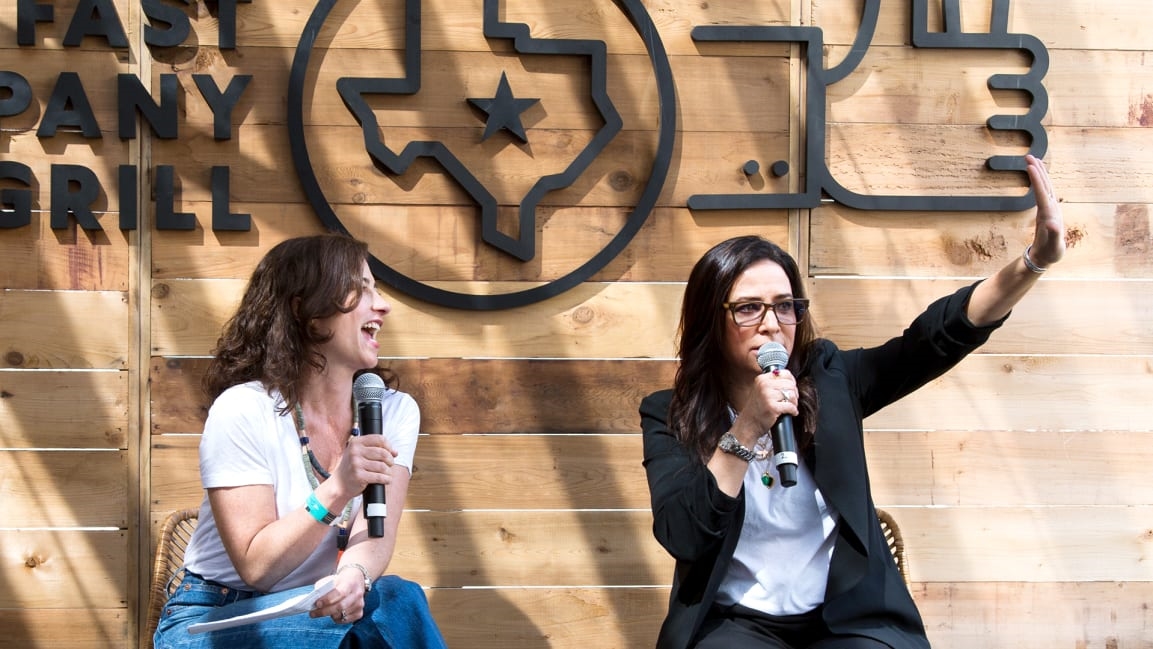