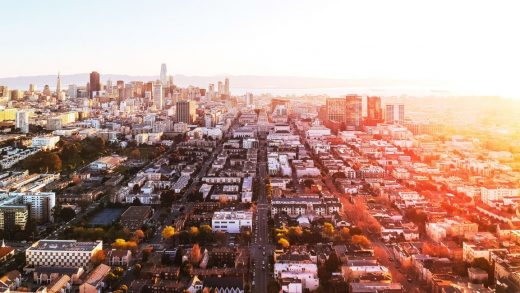 Twitter is famous (or infamous) in San Francisco for getting a generous payroll tax holiday to build its new home in the city. Salesforce, meanwhile, is winning notoriety for volunteering to pay extra taxes to build new homes for residents. Now the cloud software giant’s unshy co-CEO Marc Benioff is challenging Twitter CEO Jack Dorsey–with, of course, a tweet–to propose his own solution. Welcome to the crazy politics of epic wealth and poverty by the Bay.

At issue is Proposition C–a November ballot initiative that would charge San Francisco businesses an extra 0.5% tax on gross receipts over $50 million, raising up to $300 million per year to fund affordable housing construction, rent subsidies, and expanded services and shelters to get people off the streets. Salesforce and Benioff broke ranks with the city’s biggest companies (not all of them tech firms, BTW) by announcing support for the proposition on October 10. The San Francisco Chronicle reports that Prop C would add about $10 million to Salesforce’s annual tax bill. In addition, Benioff and Salesforce are spending a combined $2 million to campaign for Prop C.

In contrast, the “Twitter tax break” as it’s known, allowed Twitter and several other qualifying companies, such as Zendesk, to save tens of millions of dollars annually. The tax break expires in 2019, however. So Twitter could face a tax double-whammy if Prop C passes.

In a tweet today, Dorsey said that he wants to fight homelessness, but not through the proposed tax–which is also opposed by Mayor London Breed and state Senator Scott Wiener (both generally advocates for affordable housing construction and homeless programs).

That wasn’t enough for Benioff, who challenged Dorsey to then specify what programs he would support. We’ll let you know if Dorsey or other tech titans tweet out their own proposals.

You can read the fireworks for yourself in the embedded thread below.

I want to help fix the homeless problem in SF and California. I don’t believe this (Prop C) is the best way to do it. I support Mayor @LondonBreed and @Scott_Wiener‘s commitment to address this the right way. Mayor Breed was elected to fix this. I trust her. https://t.co/EsxapfDvtI 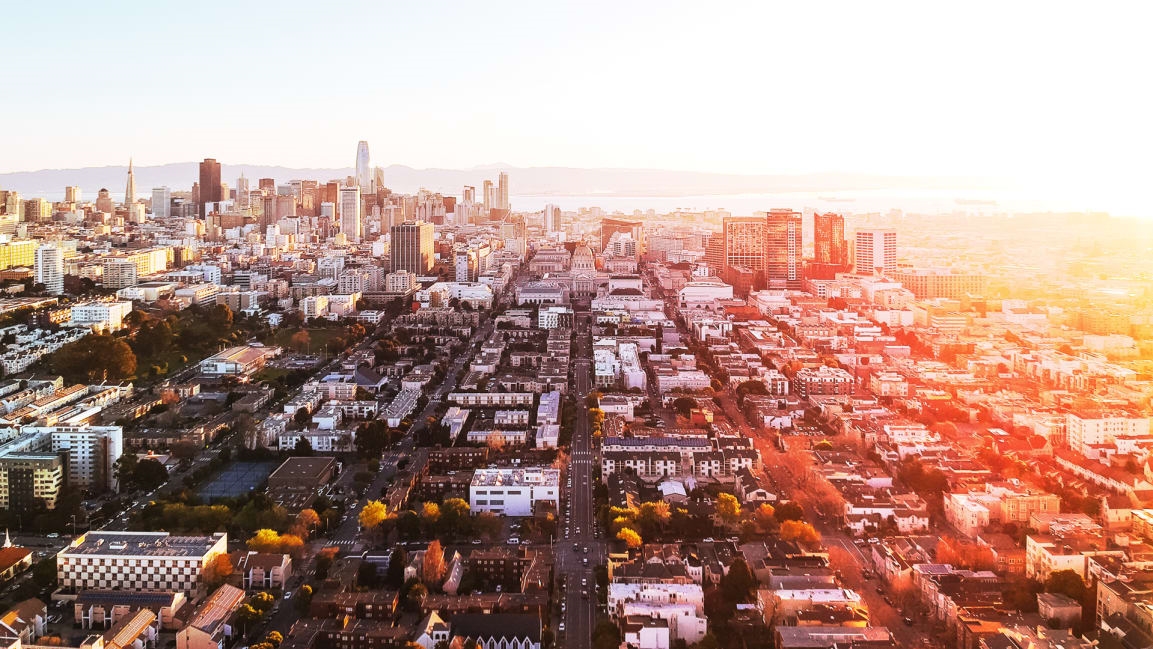