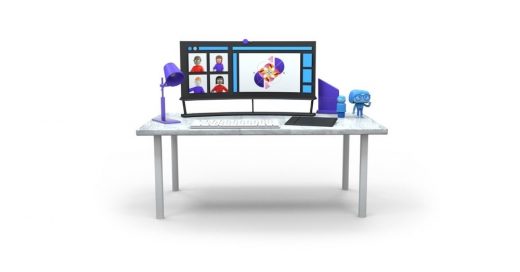 Plus, a major adtech acquisition

Steve Petersen kicked up the dust again with his latest piece this week on the definition of martech. Regular readers will know that this debate has been knocking around — on LinkedIn and at the MO Pros podcast — since I modestly suggested that just because a tech solution helps marketer do their jobs, that doesn’t make it martech.

I recommend Petersen’s take because he offers a subtle pointer, which seems right to me. Just because a solution is integrated with a martech stack doesn’t mean it’s martech. Absolutely marketers should integrate their project management tools, collaboration platforms, calendars and note-taking apps with actual martech solutions if it helps them do their work. But it’s particularly important, in a period where countless no code tools developed for purposes other than marketing, can be picked up and used by marketers, not to grossly inflate the martech space by adding non-marketing categories.

And let me just close by recommending Joe Stanganelli’s piece (see Advertising below) which seems to me to be a model of lucid explanation of some significant legislation — and what is likely wrong with it.

Maryland’s digital ad tax may be a constitutional overreach

Maryland has imposed a tax on digital advertising revenues within the state. Critics, in a legal filing, say the tax may also reach revenues earned outside the state — and unlawfully so. They focus on the fact that the tax rates are based on gross revenues earned globally, despite the assessable base being Maryland-only revenues.

State taxes based on gross revenues instead of net profits are not automatically invalid under the Constitution (although at least two current members of the Supreme Court would seem to think otherwise). Still, plenty of such taxes fail to survive Supreme Court scrutiny. After all, mathematically speaking, it can be difficult for such taxes to avoid multiple taxation — often considered a cardinal sin under the Supreme Court’s interpretation of the Commerce Clause.

Since it appears theoretically possible for a company to owe to the state of Maryland more than 100% of its digital-ad profits actually derived from Maryland, the tax may not survive judicial scrutiny. If that analysis is correct, it undermines the likelihood of other states following suit.

To get a sense of the scale, Digital Turbine’s platform has already been adopted by more than 40 operators and manufacturers, globally. It operates on over 500 million devices in over 190 countries.

With the latest acquisition, the company aims to provide comprehensive media and ad delivery for carriers and OEMs, while also ensuring the best experience for end-users.

Why we care. It still has to be about the customer experience, at the end of the day. A platform that includes a manufacturer like Samsung, carriers such as Verizon and AT&T, and services that include Uber, Pandora and Twitter (these are all listed partners for Digital Turbine) leads to a more integrated experience that encourages participation by agencies and brands.

From a cross-channel marketing perspective, mobile is the “second screen” that amplifies exposure and helps drive digital and physical real-world traffic. The flip-side to a more “comprehensive” mobile experience is that users (and advertisers, agencies and the fully integrated Digital Turbine platform) can discover more and get more done exclusively through the mobile device.

HubSpot has announced the appointment of Brad Minor as Global Head of Brand & Communications. Minor was previously SVP of Marketing for the SiriusXM and Pandora brands at SiriusXM. In that role, he was recognized by Billboard magazine as a Branding Power Player, and an Industry-Shaping LGBTQ Executive. He has also held senior branding positions at Chase and American Express. 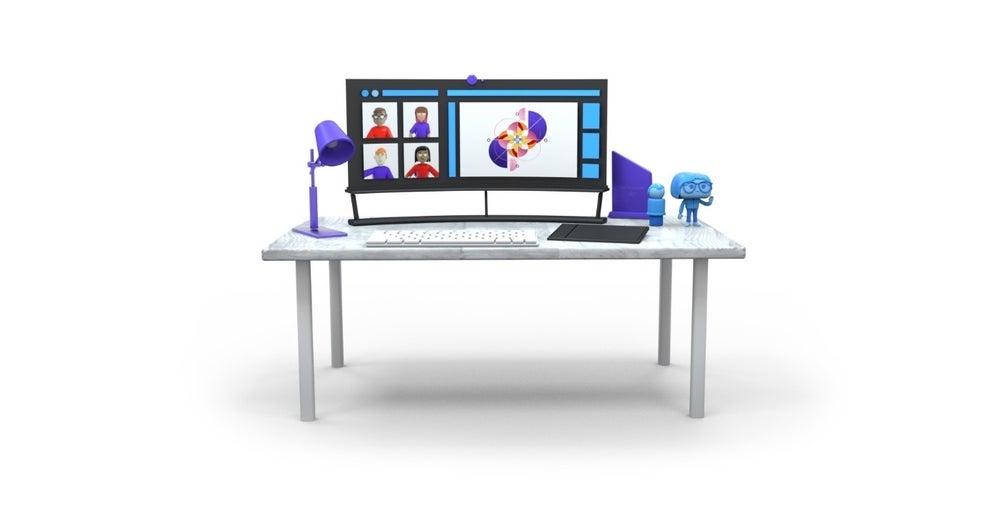 Gen X is thriving in the age of the digital office. That’s one unexpected takeaway from new The State of Work data released by Adobe and Workfront (Adobe completed the acquisition of Workfront in December 2020). The conclusion, showing Gen X feeling more engaged in their work than millennials, is based on surveys of 1,000 remote employees at large U.S. companies carried out in Q1 and Q4 2020.

“We tend to assume that because younger workers grew up as ‘digital natives,’ they’re very comfortable with a technology-enabled workplace and don’t need the extra support,” says Laura Butler, SVP of people & culture at Workfront. “But younger workers haven’t had the opportunity to build collective resilience through a national catastrophe, are still growing their professional networks, and haven’t logged as many years absorbing all the nuances of corporate culture.”

Perhaps less surprisingly, digital workers reported feeling more invested in their work as 2020 drew to a close (81% in Q4). Over the course of the year, digital workers reported improved skills in collaborating with colleagues internationally, and in dealing with work-related conflicts. Expectations are also raised, with digital workers now expecting excellent “customer” experiences with the technologies they’re using to do their jobs. 49% said they would not remain in positions where the technology is outdated or difficult to use.

Why we care. Who isn’t a digital worker these days? Journalists currently operate in an almost all-digital space, so we’re interested to read how our peers across industries are responding to similar challenges. And the suggestion that the younger working demographic was wrong-footed by these major changes is unexpected and striking.

Quote of the day