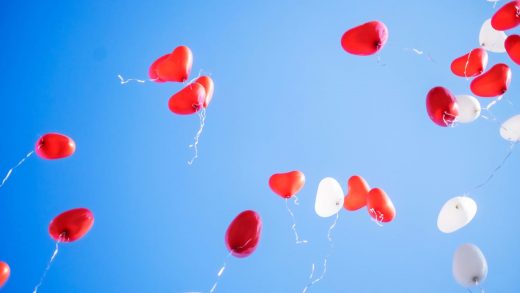 Elevators are small. Office bathrooms are confining. And don’t get me started on that little nook between the fridge and where the Keurig is kept.

It feels existentially uncomfortable to share such cramped quarters with people whose faces you see more often than your cat’s without at least making polite small talk. The path of least resistance toward filling the air with words is either invoking the existence of weather, or the significance of whatever day it happens to be (“How was your weekend?”). No matter how tempting it may be, though, there is one significant day of the year that you must not walk through on conversational autopilot. That day is, of course, today.

“Got any plans for Valentine’s Day?” may on the surface sound like a simple question. Just beneath the surface, though, like the confounding boxed confections Forrest Gump’s mom could never guess correctly, it’s total chaos.

Valentine’s Day is either a dumb Hallmark scam, a chance to level up in a nascent relationship, or a time for injecting a little romance into a routine. It’s also a bunch of things in between, including a branding opportunity and an annual occasion for Mindy Kaling and B.J. Novak to trot out a meme they long ago created. It’s also a lot of other things in between. Unless you know a coworker very well, as in between 10-15 non-office-related outside hangs, there’s a good chance you don’t already know where they fall on the Valentine’s Day Outlook spectrum. There are also several other things you probably don’t know, and that might be considered prying.

Asking about someone’s Valentine’s Day plans is basically asking some or all of the following questions:

Some mysteries about the people who populate your Slack channel should remain mysteries unless the information is volunteered willingly. If someone mentions having to run out a bit early to meet their boyfriend today, asking about where they’re headed is perfectly reasonable. Especially if you’ve previously had conversations unrelated to quarterly reports or whatever. But if you don’t know much about someone’s personal life, asking the Valentine’s Day plans question is a rather intrusive way to start.

True, in all likelihood, whomever you ask will probably just say they’re going to dinner at a certain restaurant or hanging out with a bunch of friends and having an anti-Valentine’s Day hangout. But not everyone. If someone recently got out of a relationship, or just truly, emphatically hates this day, you’re putting them in a position where they either have to tell a lie or reveal information they’d rather not–all while having to worry what signals their face is sending. If all that could be avoided by simply noting that, hey, it’s a cold one today, why not do that instead? 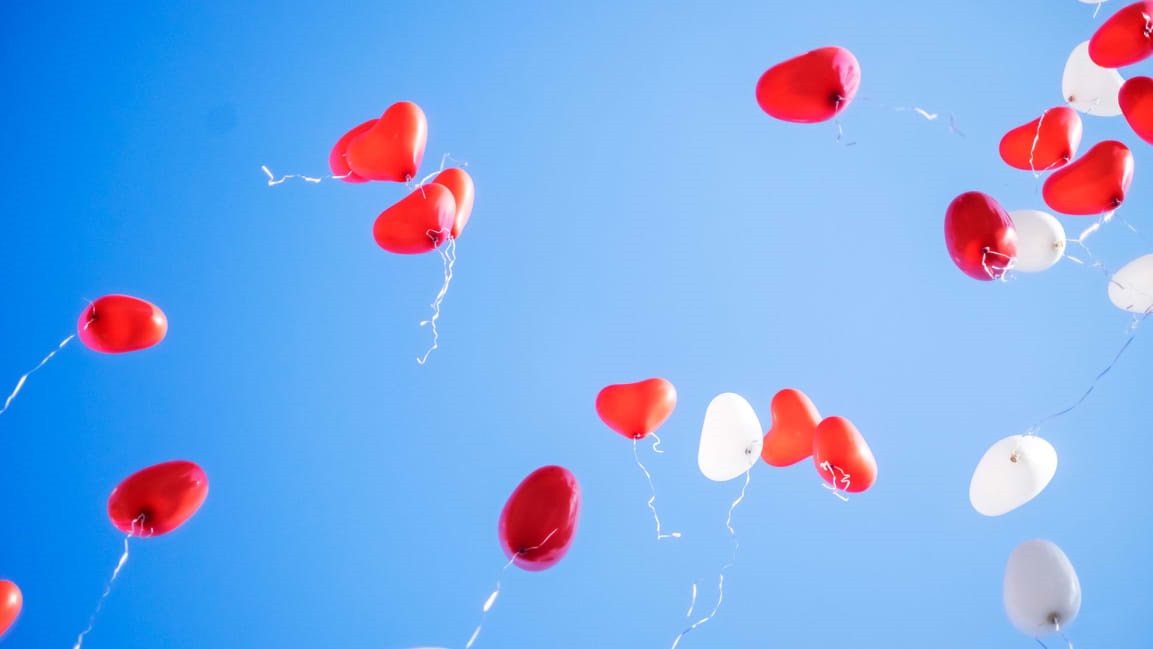