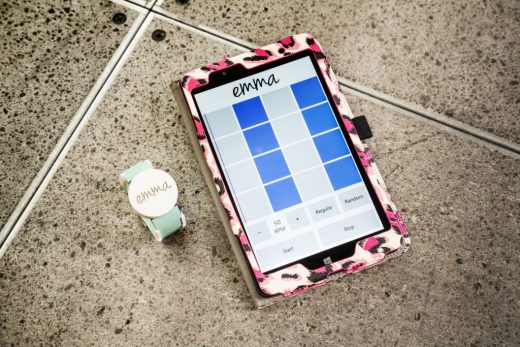 Meet Emma, the wearable that helps people with Parkinson’s

Meet Emma, the wearable that helps people with Parkinson’s

Microsoft has unveiled a prototype watch that helps those suffering from Parkinson’s disease, a degenerative disorder that affects over 10 million people worldwide.

The wearable, codenamed Project Emma, is designed to reduce the uncontrollable shaking, one of the early Parkinson’s symptoms. Small vibration motors inside the wearable stop the brain from creating as many tremors.

Microsoft Research Cambridge innovation director Haiyan Zheng worked on the watch for Emma Lawton, a friend and graphic designer with Parkinson’s. In the video above, Lawton shows how the wearable stabilizes her hand, letting her draw for the first time in years.

A Windows 10 app allows Lawton to change the rhythm of vibrations.

“I’ve been chatting with Emma, Parkinson’s researchers and experts to put together a deeper piece of research on how AI and wearables can better support people with Parkinson’s to manage their symptoms and medication intake,” said Zhang. “This would be an extension of the original Emma Watch project but could be quite an impactful piece of work. At the moment, it’s still only in the proposal stage.”

See Also: How the Azure Stack brings the cloud to you

Microsoft will start initial trials of the device in London, but has no set plans for a full rollout. In a blog post, Zhang remarks that she didn’t design the device for the health community, but simply for her friend to be able to write again.

The wearable was introduced at Microsoft Build conference, the company’s annual conference in Seattle.

The post Meet Emma, the wearable that helps people with Parkinson’s appeared first on ReadWrite. 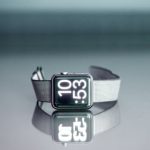 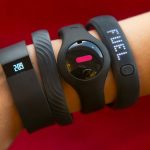 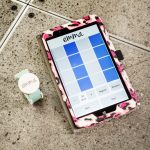 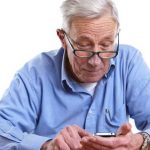 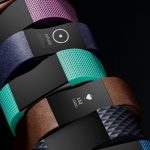 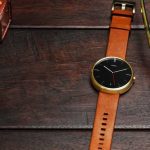 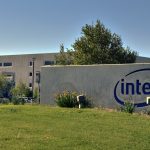 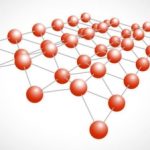 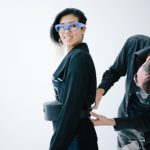 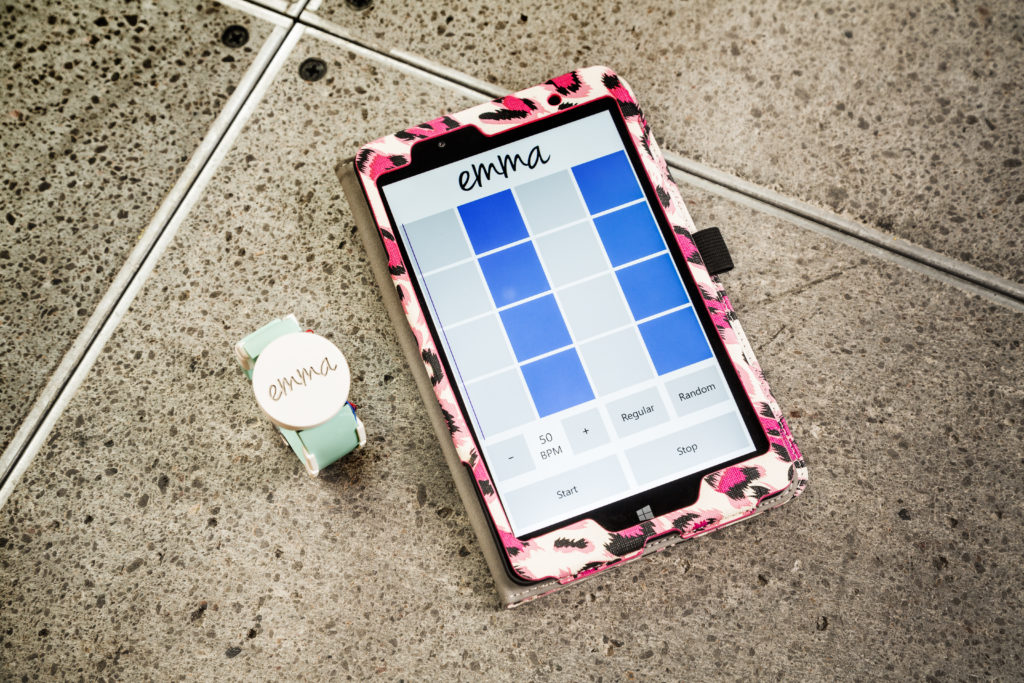