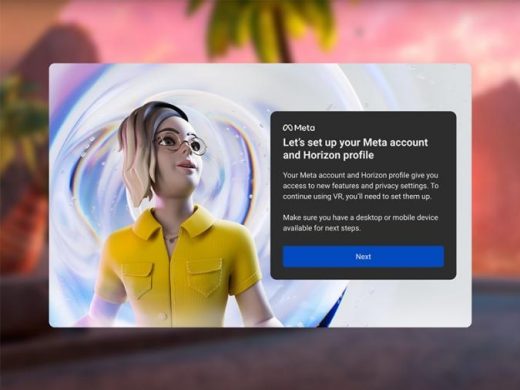 VR users will instead need a new Meta account and Meta Horizon profile.

Meta is changing course on its controversial requirement for users of its virtual reality headsets to log in with a Facebook account. Instead, they’ll need a new Meta account, which won’t need to be linked to Facebook. The company will start rolling out the new account next month for existing and new Meta Quest users. Those with a legacy Oculus account will need to have a Meta account to keep using their headset after January 1st, 2023.

The company stressed that a Meta account is not a social media profile, saying that it “lets you log into your VR devices and view and manage your purchased apps in one place.” It noted that future devices will require Meta accounts too.

There is a social aspect to the new account type though, at least for VR headsets. When you create a Meta account, you’ll need to create a Meta Horizon profile with the username, avatar, profile photo and so on that you’ll use in the company’s vision of the metaverse.

Oculus friends will become your followers and you’ll automatically follow them back. You can, of course, unfollow people and stop others from following you. You’ll still have the option of linking your Meta account to Facebook and Instagram, so you’ll be able to chat with friends in the VR version of Messenger or find some buds to play games with.

While Facebook has a one-account-per-person rule, the company is fine with you having multiple Meta accounts. Perhaps you’ll have one for virtual meetings and another for hanging out with friends.

The new accounts will offer privacy controls, including the option to make your profile private and manually approve follower requests. Users aged between 13 and 17 will have private profiles by default.

This is an important shift for Meta as it continues to place more focus on its vision of the metaverse. However, Meta is said to have scaled back its metaverse ambitions in the last few months, having reportedly killed off some Reality Labs projects and put a planned dual-camera smartwatch on hold.

Still, there are at least some positives of Meta divorcing VR from its social media apps. Folks who are interested in Meta Quest but want nothing to do with Facebook will no longer need an account for the latter. 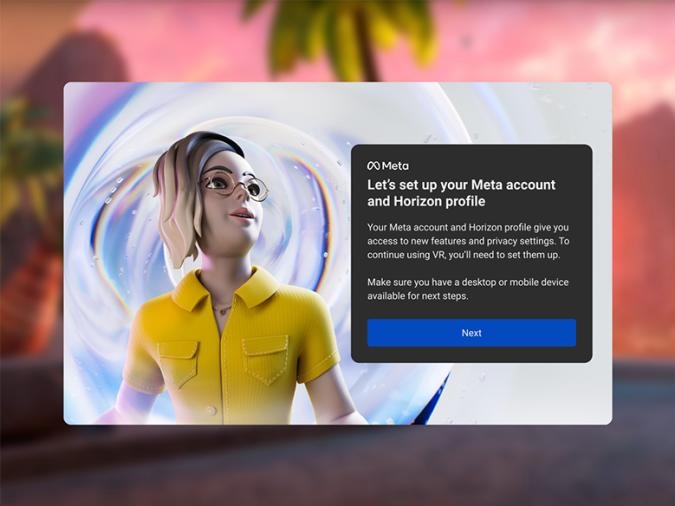