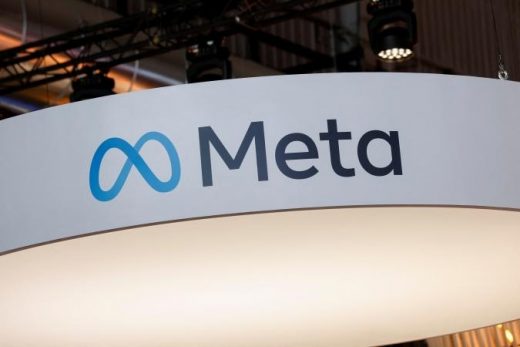 The company cited “a heightened risk of creating a hostile work environment” for the action.

Meta has told employees not to discuss the Supreme Court’s recent ruling to overturn Roe v. Wade, according to The New York Times. Pointing to a May 12th memo it shared after a draft of Friday’s decision was leaked by Politico, the company has deleted messages on its internal communication tools that mention the topic. In the document, the social media giant reportedly said it “would not allow open discussion” about abortion within the workplace due to “a heightened risk of creating a hostile work environment.”

One employee took to LinkedIn to voice their frustration with the situation. “On our internal Workplace platform, moderators swiftly remove posts or comments mentioning abortion,” said software engineer Ambroos Vaes. “Limited discussion can only happen in groups of up to 20 employees who follow a set playbook, but not out in the open.” Meta did not immediately respond to Engadget’s request for comment.

On Friday, Meta also told employees it would reimburse the travel expenses of employees in need of access to out-of-state healthcare and reproductive services “to the extent permitted by law.” That’s a policy many tech companies, including Google, had in place before Friday’s decision and that they reiterated after the Supreme Court announced its ruling on Dobbs v. Jackson Women’s Health Organization.

Friday’s action wasn’t the first time Meta moved to prevent its employees from dicussing a contentious topic at the workplace. The company updated its Respectful Communication Policy following the murder of George Floyd in 2020. At the time, the company told employees they could no longer discuss political and social issues in company-wide Workplace channels. 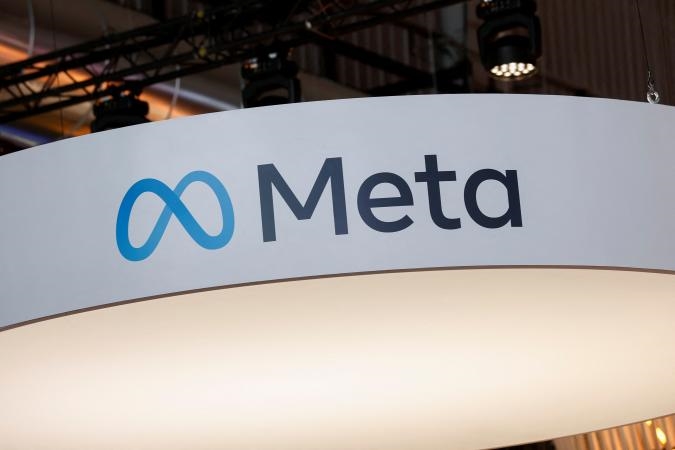