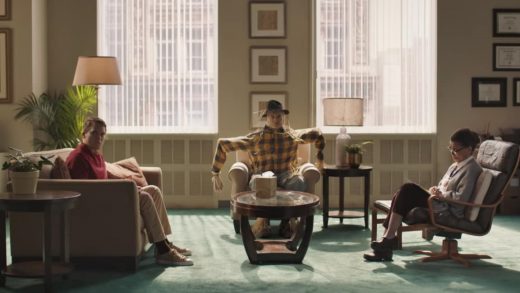 Michael C. Hall is taking Skittles to Broadway for the Super Bowl

Skittles already announced last week it would be heading to Broadway as part of its Super Bowl celebration, but now we know who’s headlining the big show. Long-time Dexter star Michael C. Hall will star in the candy brand’s ambitious act of major event advertising. And it looks like he’s already facing the critics.

Skittles is no stranger to weird. Ever since 2006’s “Beard” ad, Skittles has been rolling out a steady stream of rainbow-themed hilarity that’s gone a long way to defining the era of oddvertising. Remember the singing rabbit? Or the guy with the magic touch?

Last year, Skittles took Super Bowl experimentation to a new level by creating a spot starring David Schwimmer that it showed to just one viewer. But it was the wide promotion of this gimmick that got Skittles an earned media touchdown, with more people covering how the brand was approaching the big game than the ad itself. Now the brand is playing even more with the Super Bowl format and taking full advantage of this brief moment each year when culture is actively interested and embracing commercial interruption.

Will the Broadway play be any good? Does it matter? Either way, Skittles gets the attention it’s paying for. 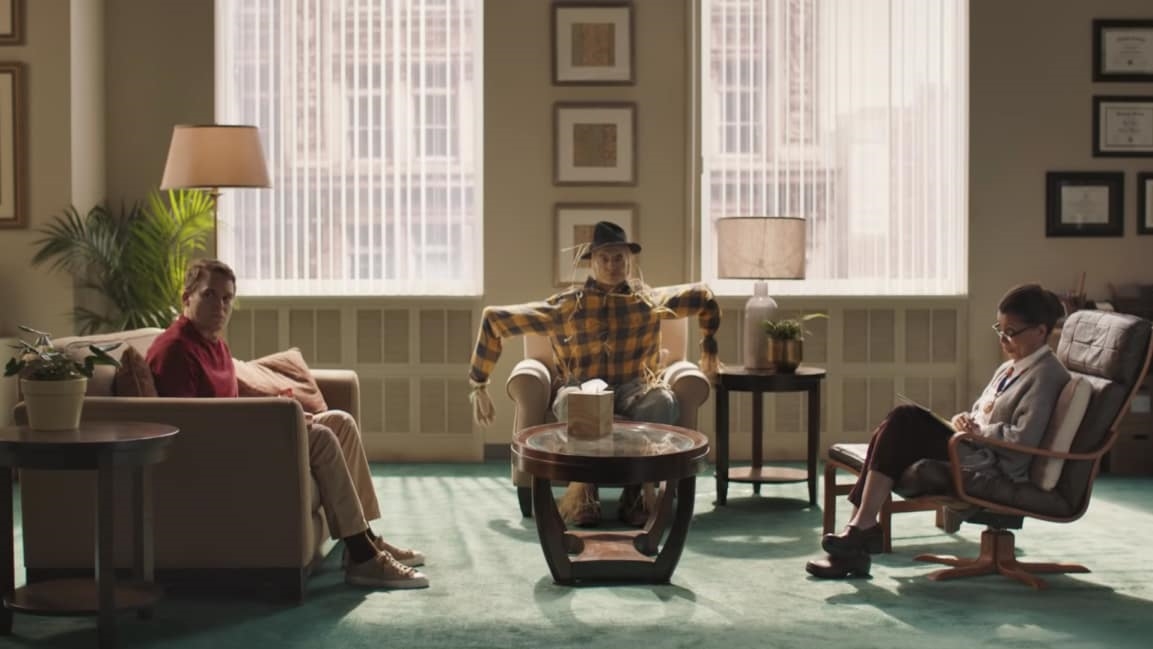