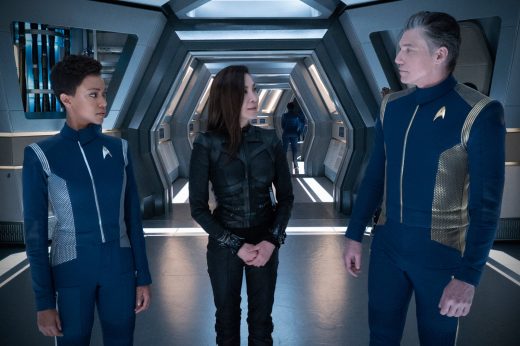 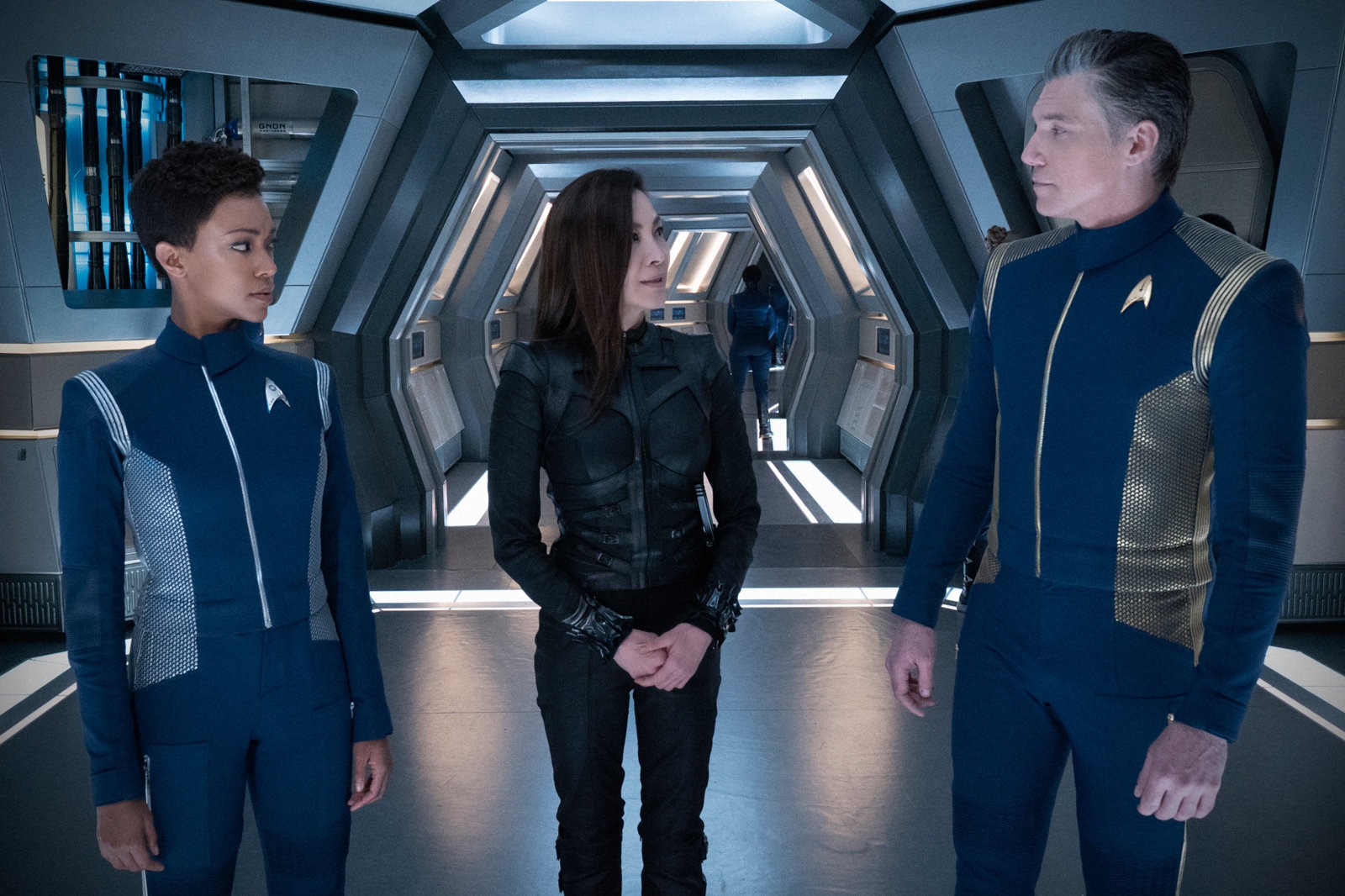 CBS All Access’ rapidly growing library of Star Trek shows might including one revolving around a familiar star. Deadline claims Star Trek: Discovery‘s Michelle Yeoh is talking about reprising her role as Captain Georgiou in a “stand-alone” All Access series. The project would reportedly be an extension of Georgiou’s story from Discovery season two. CBS has declined to comment on the apparent leak.

If it comes to fruition, the spinoff would be in line with CBS’ strategy. Between the Picard series, Short Treks, Below Decks and plans for other shows, the network clearly wants a continuous stream of new Star Trek material to draw people to its streaming service. As Deadline warns, though, Yeoh’s availability might complicate matters. Between the potential for a Crazy Rich Asians sequel and a production deal with SK Global Entertainment, the star might not have many opportunities to take on a regular series in the near future.