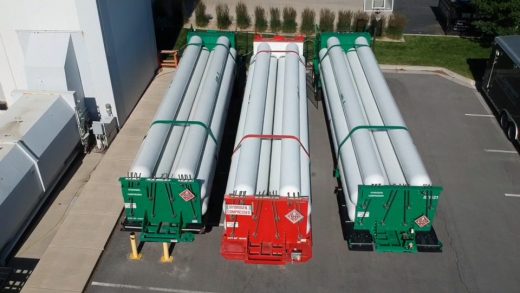 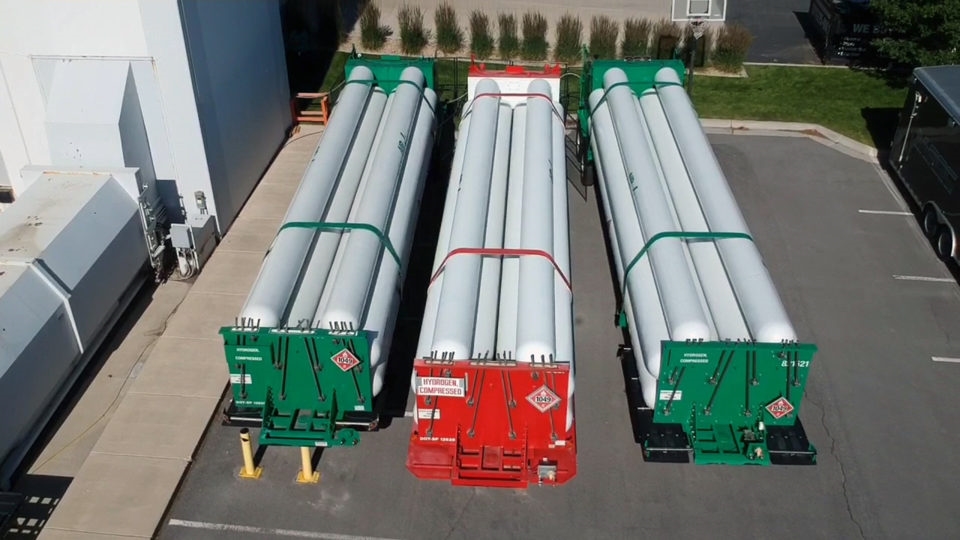 Microsoft announced Monday that hydrogen fuel cells powered a row of its datacenter servers for 48 consecutive hours, bringing the company one step closer toward its goal of becoming “carbon negative” by 2030. Microsoft is exploring how the clean technology could be used to fuel more aspects of its operations.

The tech giant laid out plans in January to “ultimately remove Microsoft’s carbon footprint” by 2030. While Microsoft had already eliminated most of its dependence on fossil fuels, it still had a few diesel-powered backup generators at Azure data centers, according to a statement. Diesel is expensive while hydrogen fuel cell costs have plummeted, the statement said, so Microsoft officials decided to test hydrogen fuel cells as a replacement.

The idea to explore hydrogen fuel cells originated in 2018, when researchers at the National Renewable Energy Laboratory in Golden, CO used a proton exchange membrane (PEM) hydrogen fuel cell to power a rack of computers. Mark Monroe, a principal infrastructure engineer on Microsoft’s team for datacenter advanced development, said his team watched a demonstration and was intrigued with the technology.

Monroe’s team developed a 250-kilowatt fuel cell system, enough to power a full row of data center servers, and in September 2019 installed it at an Azure datacenter near Salt Lake City, Utah. In June, the system passed a 48-hour test. The team plans to test a 3-megawatt fuel system next, which matches the size of current diesel-powered backup generators.

It’s possible that an Azure data center could be equipped and run entirely on fuel cells, a hydrogen storage tank and an electrolyzer that converts water molecules into hydrogen and oxygen, Monroe said. These systems could integrate with the electric power grid to provide load balancing services. Further, hydrogen-powered long-haul vehicles could come to datacenters to refuel. By continuing to develop hydrogen fuel technology, Microsoft could eventually serve as a model for use of hydrogen fuel cells elsewhere.