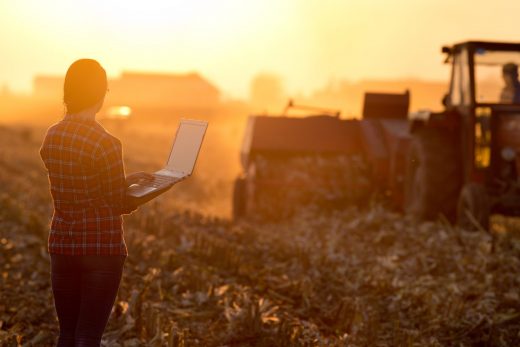 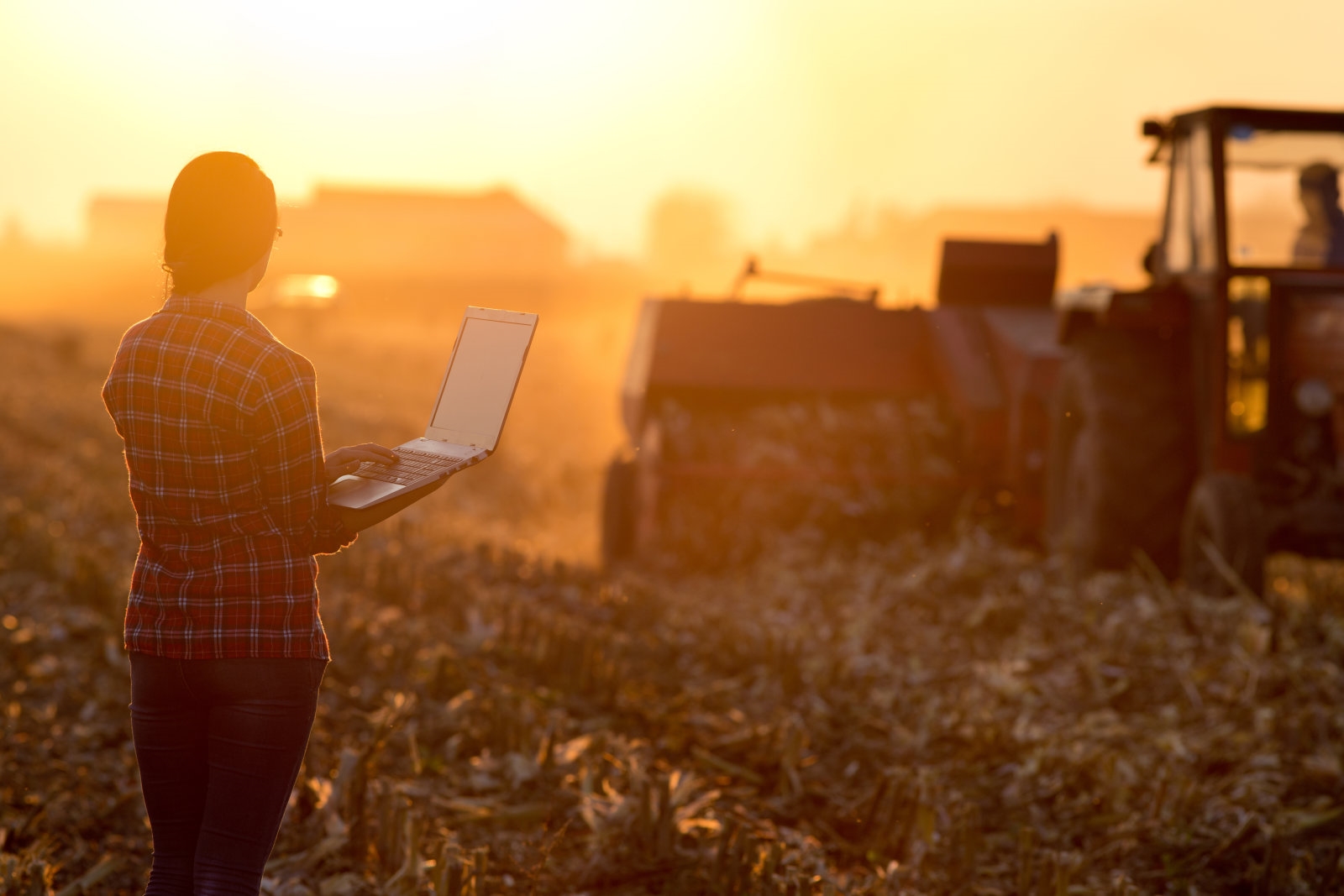 Microsoft is continuing to help more people in rural areas gain broadband access through its Airband Initiative. It’s teaming up with Vermont to expand connectivity there, while offering students access to digital skills and computer science programs.

With the help of RTO Wireless, an ISP, Microsoft is building out broadband infrastructure in the state as part of its mission to bring faster internet to three million more people by 2022. A number of educational programs will also roll out across Vermont, including YouthSpark, which teaches young people computer science and job skills. DigiGirls, meanwhile, gives middle and high school girls information about careers in tech, and helps them connect with Microsoft employees and STEM professionals.

Microsoft’s efforts with the Airband Initiative, which it announced in 2017, reflect a broader industry and government drive to expand broadband access. More than 19 million Americans in rural areas still don’t have broadband connectivity, Microsoft says, but programs such as this, along with FCC funding, will help bridge the gap.