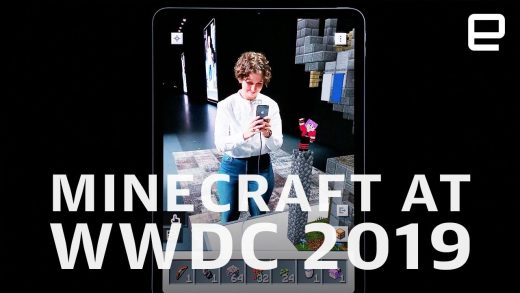 ‘Minecraft Earth’ beta is available on Android — in five cities 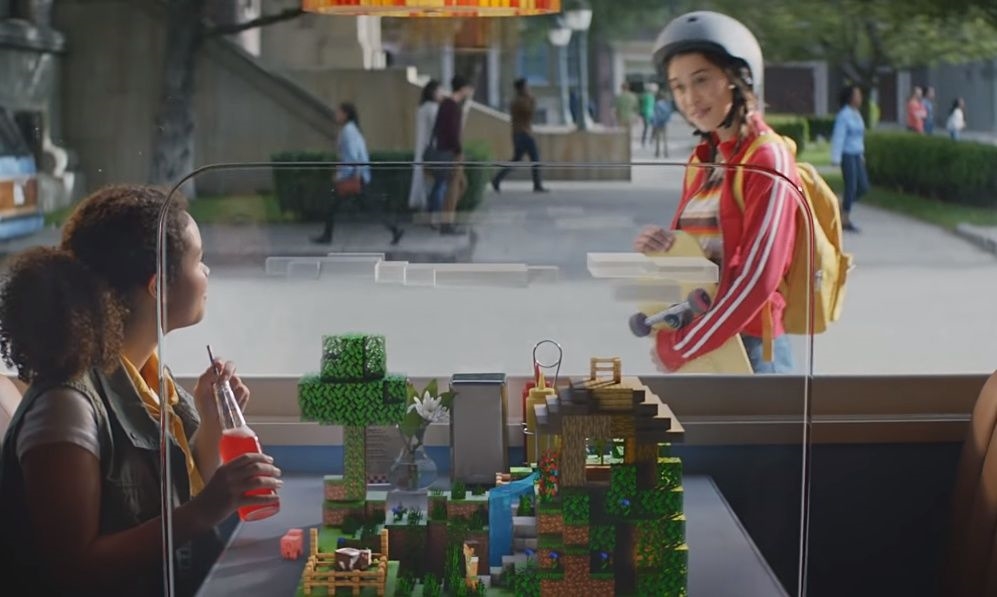 Right on time, the beta test for Microsoft’s augmented reality Minecraft game is ready for Android users to give it a try. Just like the beta iOS users have had access to, Minecraft Earth is still invite-only for registered testers and available in just five cities: Mexico City, London, Tokyo, Seattle and Stockholm. According to those who are already in, if you’re having trouble with the invite email then try clicking the link included from your mobile device instead of on a PC.

The Minecraft Earth beta recently reset its AR playing field and updated to version 2.0.0 on iOS. Crafters Earth reports that has brought familiar mobs like creepers and spiders to the game plus a number of challenges and adventures. Also, the in-game store is enabled so people can use the “Rubies” currency to buy build plates and accompanying items. A blog post notes that Android users can buy them in the game’s store right now, with access on iOS coming soon. Any rubies earned or purchased will stick with a player’s account through this beta test and once the game is fully available.

You’ll also need a device running Android 7.0 or higher to participate, and you can find out more information from the game’s FAQ right here. 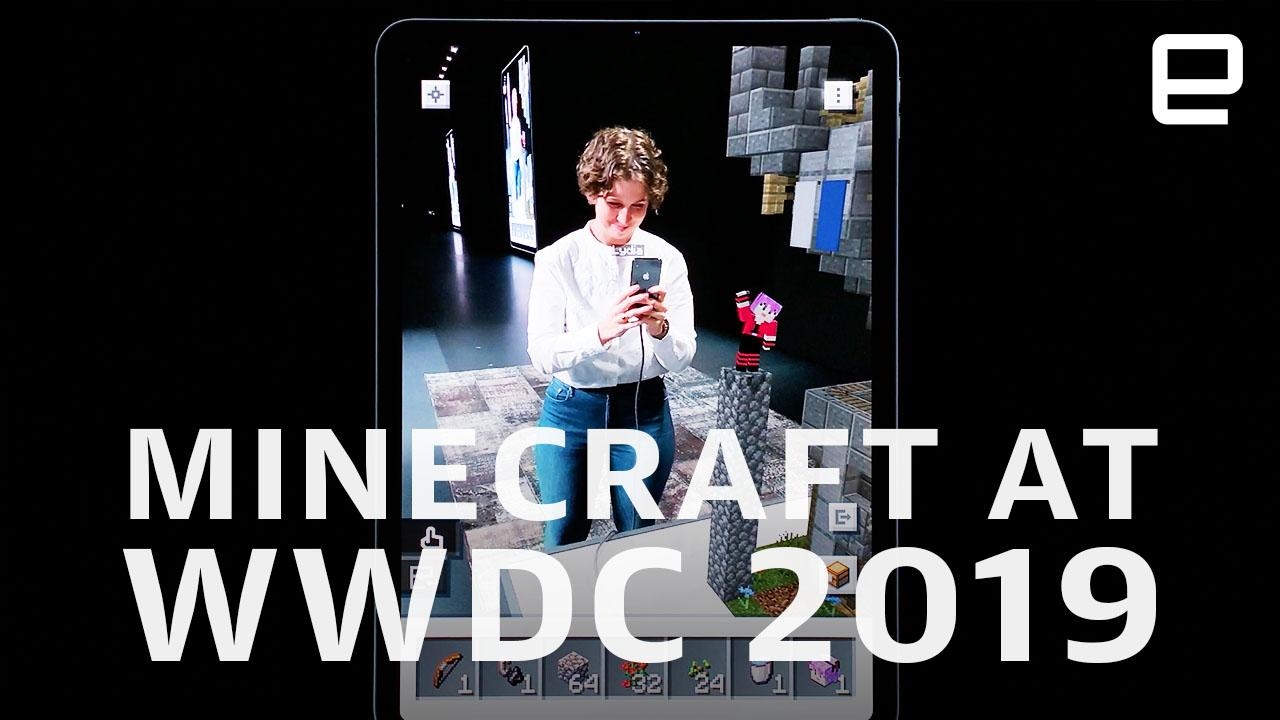