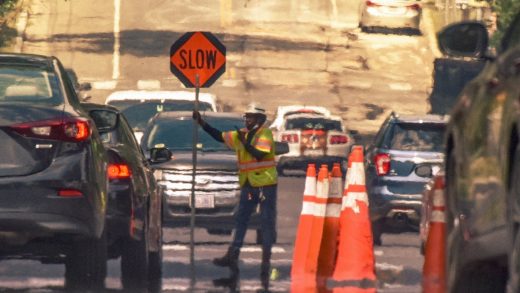 By Lynée Turek-Hankins and Katharine Mach

The summer of 2021 was devilishly hot across much of the U.S. Just five minutes in an attic guest room with no air-conditioning could be enough to leave a person drenched in sweat and lightheaded, as one of us discovered during a heat wave in Washington State. It’s the kind of heat in which it’s impossible to move, to think, to do anything.

In parts of the U.S., people work in heat, and then go home to heat, all summer long. Research shows that chronic heat exposure is a growing threat to health and productivity, yet it’s often overlooked by employers.

A new federal initiative to combat unhealthy heat exposure for vulnerable populations, including workers, could finally provide some relief. By bringing multiple agencies together to solve the problem of heat, the Biden administration has the opportunity to help workers avoid dangerous acute and chronic heat exposure at work and at home.

But the plan has some important gaps and ambiguities that, as infrastructure and policy researchers, we believe should be addressed to keep people safe.

Heat is not a health and safety issue if you’re sitting in a well-constructed, air-conditioned building. But people who work primarily outside, whether in agriculture, construction or mining, in military training or on a utility or wildfire crew, may have limited access to a cool environment on hot days, and that can raise their risks.

Heat indoors can also be a threat to workers, such as cooks in a steamy kitchen, or factory workers on an assembly line, without adequate airflow. Personal protective equipment and clothing like hazmat suits can also intensify the impact of excessive heat.

When heat combines with other hazards, like humidity, particulate matter, or ozone in the air, the health risks increase. Even if none of the hazards on its own is considered “extreme,” combined, they may pose a threat. At many points in the day, a worker may face a large cumulative burden of environmental hazards that add up, with few options for adequately dealing with them.

Workers who are exposed to excess heat on the job are more likely than average Americans to be low-income, to be immigrants, to have chronic health problems, to lack health insurance, or to live in poor-quality housing without air-conditioning. That suggests they may also lack a cool environment at home and may be at higher risk.

How the body responds to heat

Cool night temperatures are important for the body to recover from daytime heat exposure. Research has shown that hot nights can reduce the body’s capacity to rehydrate and can negatively affect sleep, potentially leading to more workplace injuries the following day.

People have different thresholds for heat exposure. Preexisting health conditions, such as those affecting the heart or lungs, can increase the likelihood that extreme heat will harm the person’s health.

Whether a person is acclimatized, meaning they have adjusted to the heat, is also important: 100 degrees in Seattle is different from 100 degrees in Las Vegas. However, getting used to a climate can take you only so far. The body’s ability to cool itself off diminishes significantly beyond 95 degrees. Hence, there are upper limits to acclimatization. Likewise, acclimatization may not prevent health effects from chronic heat exposure.

There are many strategies for reducing occupational exposure to heat. A workplace may require breaks and offer water; implement technologies that keep workers cool, such as cooling vests; reduce expected rates of productivity when temperatures climb; or even stop work.

Some of these strategies, however, will likely become less effective under intensifying climate change. Some locations may face high temperatures combined with humidity levels that exceed thresholds for workability.

The Biden administration’s new efforts, announced in late September 2021, provide direction for adapting to extreme heat in and out of the workplace. Some of the proposed strategies include creating standards for heat exposure at work, improving enforcement and inspections for the heat safety of workers, increasing opportunities to direct federal funds to household cooling assistance and technologies, and transforming schools into locations with free air-conditioning access.

As presented, the strategies for workers are isolated to the workplace and hot days. However, chronic heat exposure, whether from living in a hot home or a habitually hot climate, is an emerging risk. Worker-specific responses that target social determinants of health and chronic exposure may be necessary, such as improving access to cooling among itinerant workers in temporary housing.

Other gaps in the plan

The proposal for addressing the most pressing heat risks across America also has important gaps.

First, other environmental threats like air pollution exacerbate heat-related health impacts but aren’t currently factored in with high temperatures and humidity when developing workplace health and safety standards and heat-health policies. For the recent air-quality disasters alone, from emergency responders exposed to toxic dust at the Surfside, Florida, condo collapse to farmworkers facing wildfire smoke in Fresno, California, addressing heat and poor air quality together is a critical need.

Second, the proposal doesn’t address heat risk in other facilities, including prisons and migration detention centers. Here, heat protections and proper enforcement of those protections are critical for both the workers and the people in those facilities.

Third, in addition to increasing federal spending on cooling assistance, utilities could be required to stop residential utility shut-offs during extreme heat events. Although many utilities provide such protections to people with medical waivers, this process can be arduous.

Solutions should consider what contributes to a person’s vulnerability to heat, as well as their threat of chronic exposure. Ambitious heat safety policies are critical in a rapidly warming world. 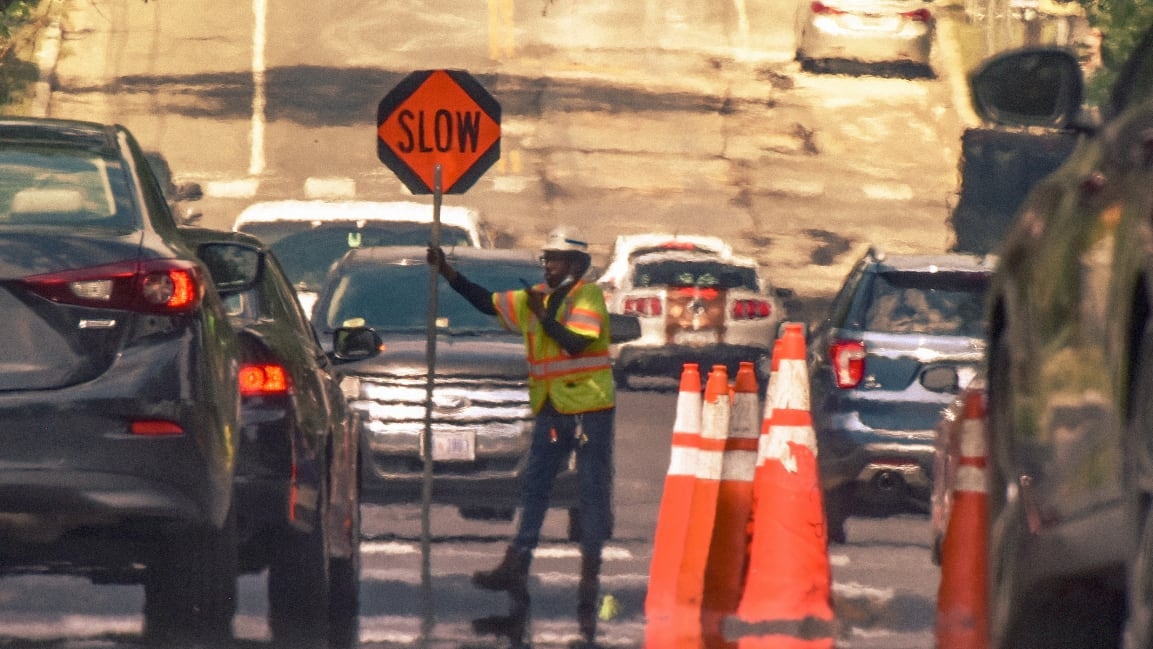