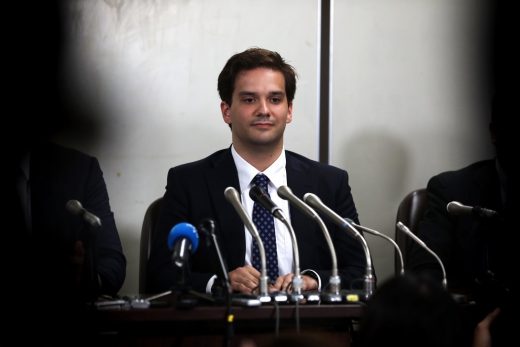 Mt. Gox chief returns as an exec at a VPN giant 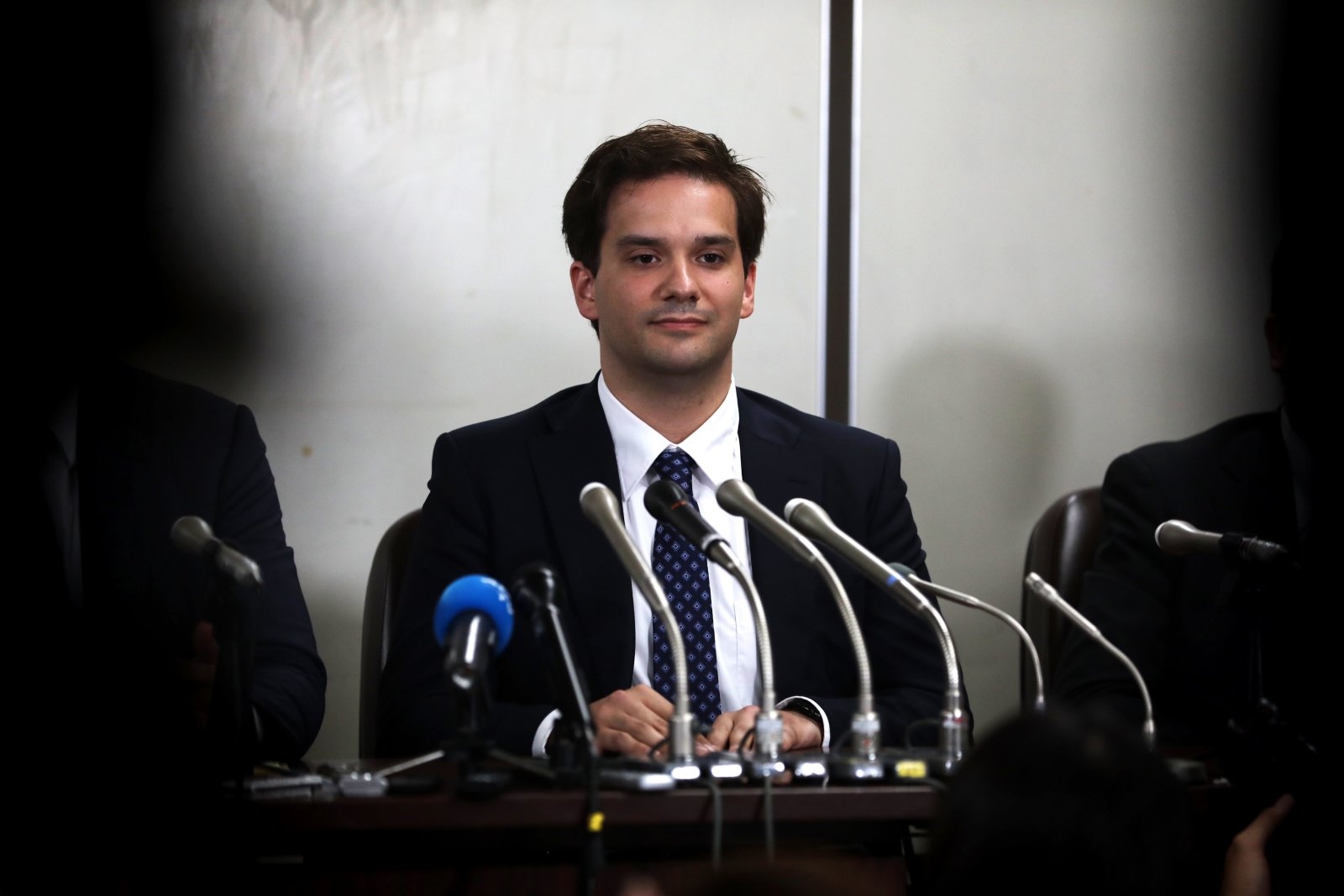 Former Mt. Gox CEO Mark Karpeles may still be on trial for embezzlement in Japan, but that isn’t stopping him from playing an influential role in the cryptocurrency world. As part of an interview with Fortune, the one-time bitcoin exchange leader has confirmed that he’s now the CTO for London Trust Media, a company best known for its popular VPN service Private Internet Access. It’s also an investor in cryptocurrency services like BlockExplorer, Purse.io and Zcash, but Karpeles insists he’s not involved in that side of the business. London Trust Media co-founder Andrew Lee said he was happy to “give a second chance” to Karpeles in his “critical hour.”

The stint may be short-lived. As Fortune notes, Japan’s conviction rate is over 99 percent. Short of a surprise, there’s a real chance he’ll be serving a prison sentence and possibly facing other restrictions on what he can do. He’s presently out on bail and isn’t allowed to leave Japan.

Japanese police arrested Karpeles in 2015 on claims that he had artificially inflated the balance of a personal account by playing fast and loose with transaction records Mt. Gox used to convert bitcoins to dollars. It would falsely state that he had transferred $1 million into the account, for example. He has always protested his innocence and isn’t responsible for the theft of 650,000 coins that contributed to Mt. Gox’s downfall, but it’s doubtful that prosecutors will see things his way.

Moreover, there’s an additional quirk. You see, Mt. Gox’s bankruptcy claimants are limited by Japanese to the values as of the exchange’s collapse in 2014 — thanks to bitcoin’s surging price, it’s theoretically possible to revive the company (there’s a petition in progress) and send billions of dollars to Karpeles. That sounds good on the surface, but Karpeles would face both a 60 percent tax and an inevitable string of lawsuits. Short of recovering all the bitcoins to fend off those creditors, even his best case scenario looks fairly grim.