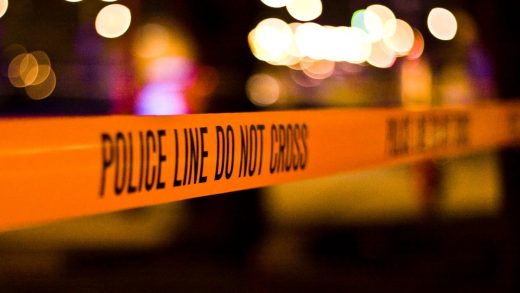 The Capital newspaper out of Annapolis, Maryland, is dealing with an active shooter situation. Both the Anne Arundel police and the Bureau of Alcohol, Tobacco, Firearms, and Explosives (ATF) have confirmed this incident on Twitter.

#update confirming active shooter at 888 Bestgate Road in Annapolis. Building evacuated. Officers continuing to search building. Relocation point is inside Lord and Taylor in the mall.

BREAKING: ATF Baltimore is responding to a shooting incident at the Capital Gazette in Annapolis, Md. pic.twitter.com/GQ1bMAejzQ

Police are on the scene and evacuating the office. Capital reporter Phil Davis just tweeted that multiple people were shot:

A single shooter shot multiple people at my office, some of whom are dead.

Update: According to the AP, officials have confirmed that several people are dead:

BREAKING: Officials say several people have died in a shooting at a building where a Maryland newspaper is housed.

This story is developing, we will update the post as we learn more. 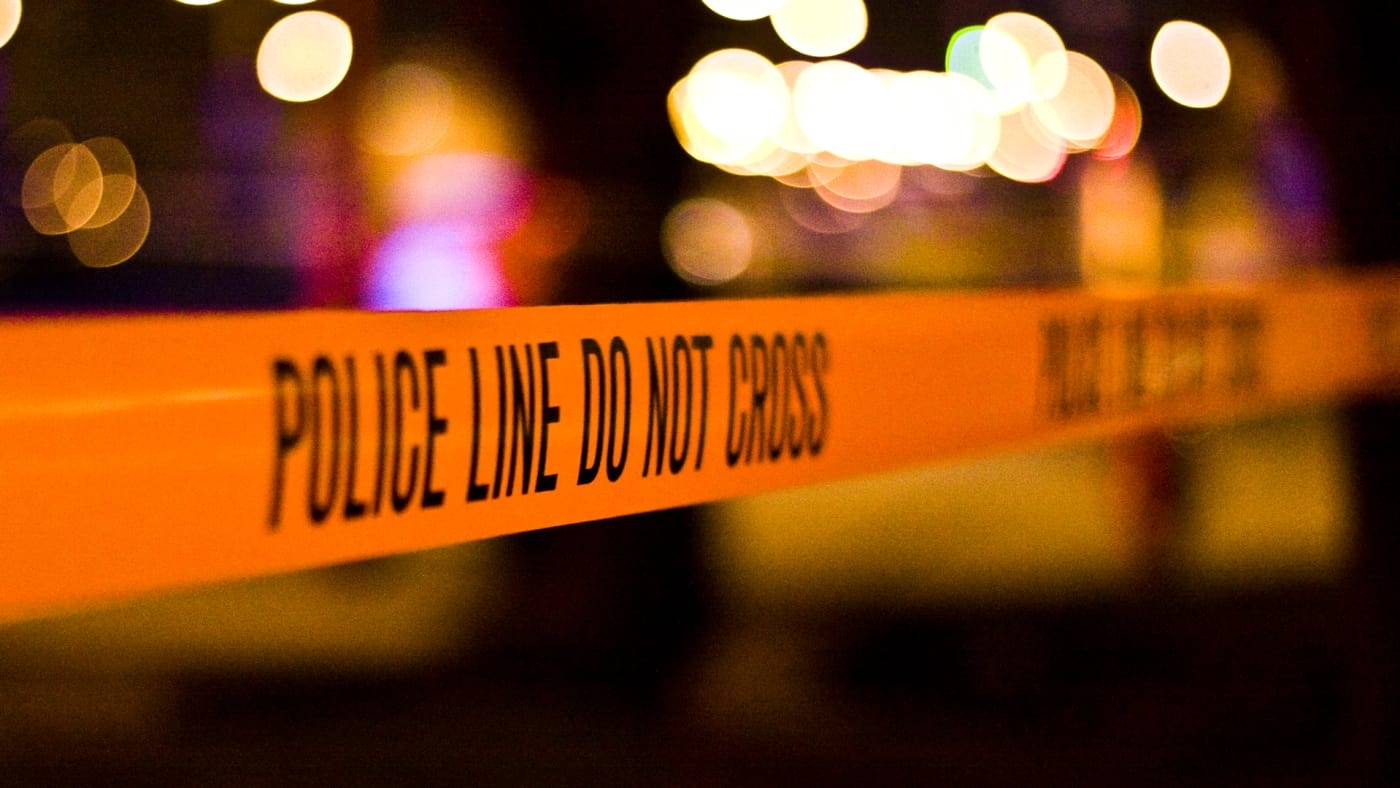