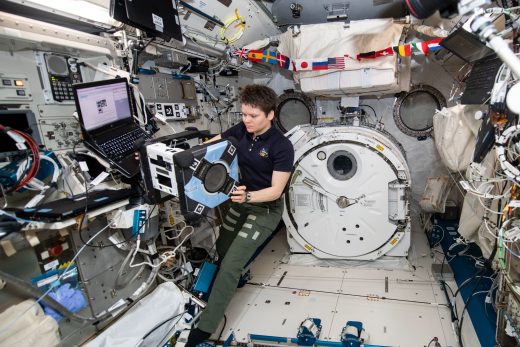 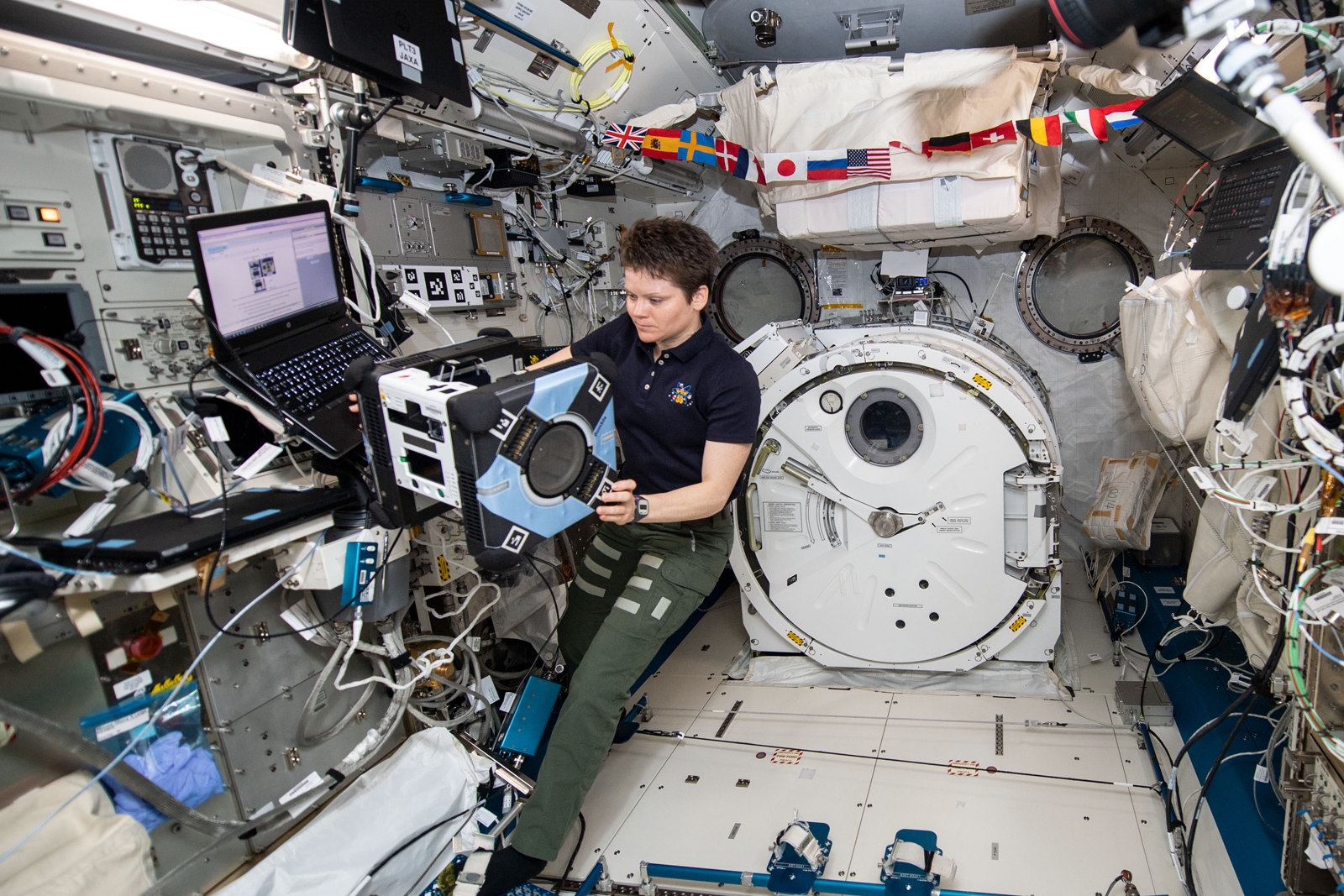 NASA just inched closer to having robots take care of spacecraft. The agency recently completed its first hardware checkouts for Bumble (above), one of three Astrobee robots that will research automated caretaking aboard the International Space Station. The bot won’t float on its own until later in the spring, but it should be good to go — including for automated recharging at its docking station, Kibo.

The robot and one of its companions, Honey, flew to the station on April 17th.

When in service, the Astrobee robots will effectively become spaceborne Roombas — they’ll test how well robots can handle day-to-day maintenance and assist the crew. Ideally, future robots will take care of this drudgery so that humans can focus on more important tasks like science experiments and exploration. This could help the eventual return to the Moon (not to mention trips to Mars) by reducing the necessary astronaut headcount, or at least reducing the stress for those astronauts who make the journey.