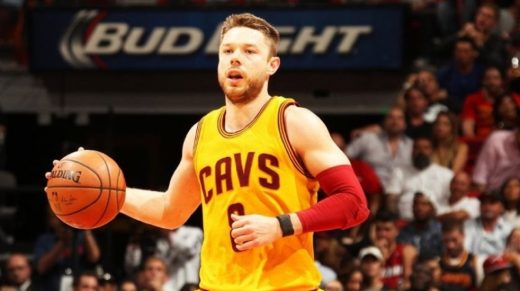 Posted on February 6, 2017 in Connected Devices

NBA teams will not be allowed to use a player’s wearable data in contract negotiations or transactions, according to a bargaining agreement between the league and the National Basketball Players Association.

The agreement ensures that wearable data will only be used for tactical purposes and an arbitrator will be able to impose fines of up to $ 250,000 on a team for misusing the data.

Several NBA players made it clear that they would not wear a fitness device until an agreement between the NBA and player’s association ensured their data would not be used in contract negotiations.

A wearable committee will be set up in the near future to handle the approval of new wearables and to ban wearables that become safety or security risks. The committee will have three representatives from the NBA and three from the player’s association.

NBA players are still not allowed to wear devices during matches—though this rule has been broke a few times. Several devices have already been approved by the league, including devices from Adidas, Catapult, Intel, and VERT.

The NBA isn’t the only sport to dabble with wearables, the NFL, NHL, and rugby are all looking into incorporating wearables, either in training or in real matches. 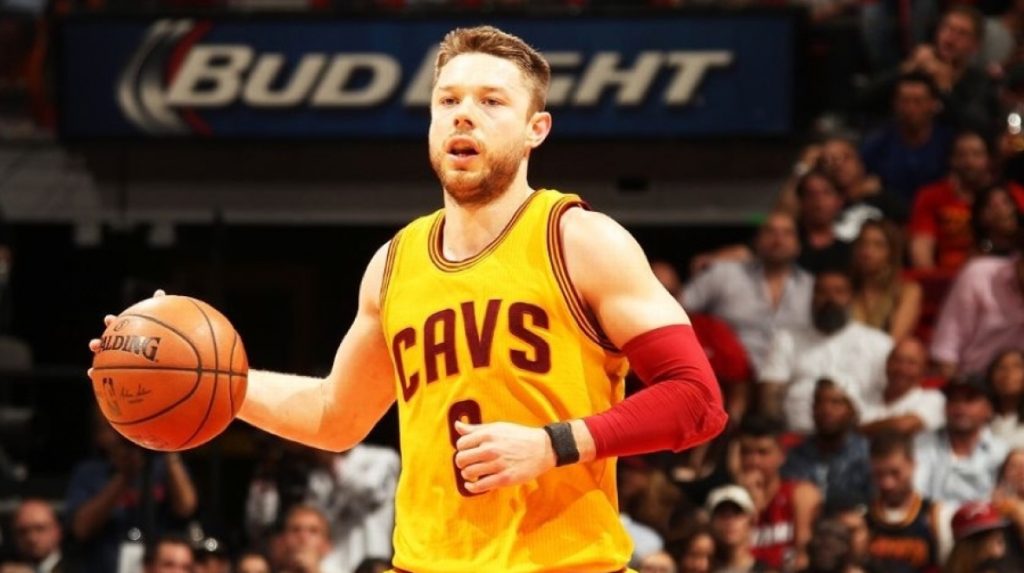