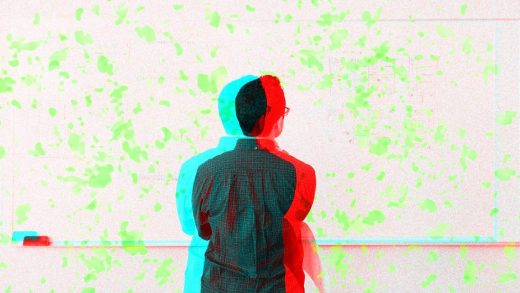 Negative emotions clouding your creative process? Here’s how to clear the fog

There’s little you can do about the inherent stressors in the creative process. But what you can do is learn how to better manage the negative emotions that may, and probably often do, impede your workflow.

Actor and producer Seth Green was a recent guest on the Creative Conversation podcast. When asked what his greatest creative challenge is, Green said, “Frankly, it’s governing my own temperament. You get so many things hurled at you that are out of your control.”

“Remaining Zen about the job that has to get done,” as Green articulated it, only gets more difficult when you’re in a leadership position like he is with his Emmy-winning show Robot Chicken.

But Michael Parke, assistant professor of management at the Wharton School, has some strategies for Green (and the rest of us) to navigate stress in the creative process.

“You might have heard of this so-called flow [state]. That’s this enthusiasm you get where you meet the optimality between challenge and your confidence to master that challenge,” Parke says in the most recent episode of Creative Conversation. “But we know creativity’s really difficult. It’s uncertain. There’s doubt. There’s confusion. There’s market feedback that’s telling us our ideas aren’t great. And we need to go through all those ups and downs and those negative emotions. How do we stay sane? How do we keep our temperament?”

The first part of dealing with negative emotions in your creative process is emotional labeling, i.e., simply recognizing that you’re feeling a particular way about something. “Just by taking a second to recognize, ‘Hey, I’m kind of anxious right now’ or ‘I’m stressed right now,’ can actually reduce the impact that that emotion has on you and allow you to regroup and refocus,” Parke says.

The second part is validating those emotions. “A lot of times what we try to do when we’re feeling negative or stressed is we try to fight it [by saying] things like, ‘Don’t worry’ and ‘I’ve done this before. Why am I getting upset again?’” Parke says. “And really what you’re doing is creating what’s called a secondary emotion, and that judgment actually fuels the flame to make that negative emotion more pronounced.”

Parke notes that it’s important to remind yourself that your frustration typically stems from the fact that you care about what you’re doing. “That caring as a source of that negative emotion is useful because it’s showing you something that really matters to you,” Parke says. “If you stop and try to recognize that, then that can help deal with the emotion more effectively than judging yourself.”

The third part deals with cognitive reappraisal—reframing your situation. The classic reframe is looking at your challenge as an opportunity to grow, which Parke notes should be a mentality you place yourself in versus at the suggestion of a supervisor.

“Usually it’s your boss saying, ‘Hey, I want you to do all this work and just think of it as an opportunity to grow,’ which you kind of roll your eyes [at],” Parke says. “But when you’re telling yourself that, it does tend to be pretty effective.”

Reframing can also be breaking down an overwhelming task into smaller, easier-to-execute steps and not getting tripped up on whether the outcome will be successful. Instead, you stay present about getting done what needs to get done.

“That’s more for the activated negative emotions, so when you’re stressed or upset or frustrated. But for when you just don’t feel like engaging in your craft, like, ‘I don’t feel like I have the energy today—this just seems like a grind,’ there are a couple different twists for that problem,” Parke explains. “One of the most effective reframes is to connect that tedious task [to a] higher-level value or goal.

“For me,” Parke continues, “it’s like, ‘Oh my gosh, I can’t believe these editors are asking me to rewrite this [paper] another time.’ It seems tedious. So then the higher level is, ‘You know what? I really believe in this research. I really want it to make the most sense for people who are reading it.’”

Parke likens emotions to fitness in the sense that we tend to focus on how much we can endure or power through. But, as any athlete in training knows, having recovery time is just as important as what you do when you’re active. “You fill up your schedule so much where you have no time to recover and that actually affects your engagement in the task,” Parke says, noting that recovery “can be something as simple as making sure you have breaks in your day.”

It’s something we’ve heard so often, but Parke rightfully stresses how few of us actually make recovery a priority. “The key is being very intentional about it and planning it into your days,” he says. “A lot of times people make the mistake of only planning when they’re giving to their work or others and not planning receiving activities such as taking care of yourself. That’s something that really helps with managing emotions because what that does is that increases your overall capacity to be resilient, to reframe, to recover after a setback.”

Check out more of Parke’s strategies for dealing with your emotions in the creative process, particularly if you’re a leader, on Apple Podcasts, Spotify, RadioPublic, Google Podcasts, or Stitcher. 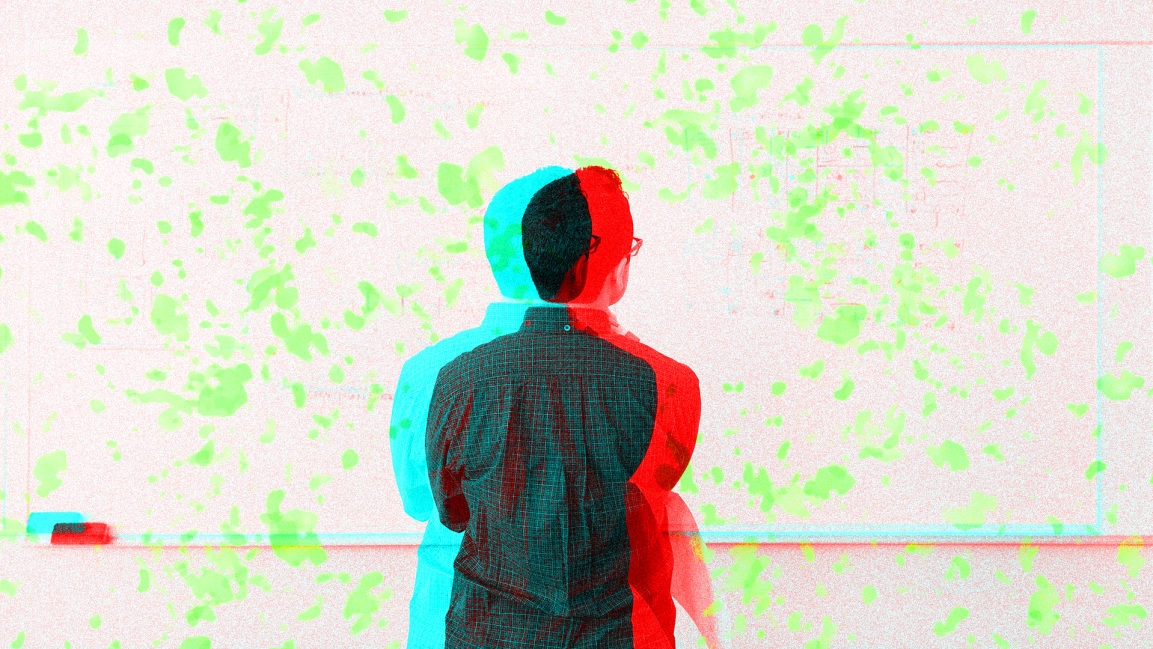