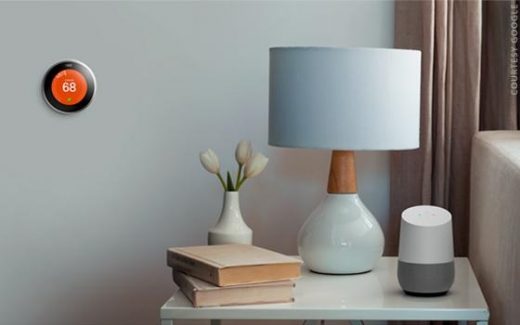 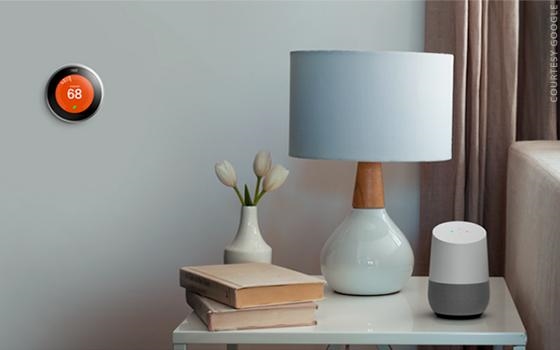 The smart device maker was acquired by Google four years ago and kept separate as an Alphabet company, apart from Google’s other smart products, such as Google Home.

Now the Nest and Google Hardware teams are being merged, according to a Google blog post.

“The goal is to supercharge Nest’s mission: to create a more thoughtful home, one that takes care of the people inside it and the world around it,” stated Rick Osterloh, Google senior vice president, hardware. “By working together, we’ll continue to combine hardware, software and services to create a home that’s safer, friendlier to the environment, smarter and even helps you save money, built with Google’s artificial intelligence and the Assistant at the core.”

The two teams had been collaborating but not merged into one unit.

The adoption of smart home thermostats has reached 13% of U.S. broadband households, according to Parks Associates. 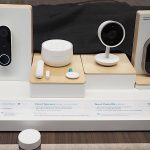 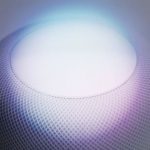 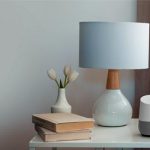 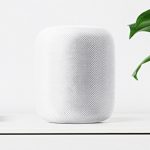 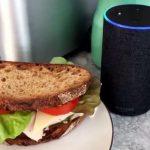 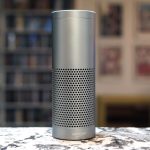 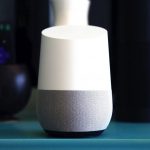 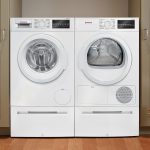 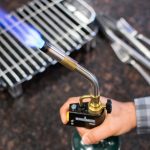 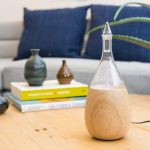