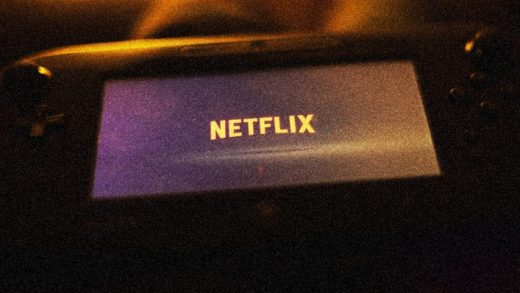 Netflix is set to report its latest earnings on Monday. Those quarterly headlines tend to contain positive news for the streaming video giant–about its subscriber growth, especially–but what should we expect as the company preps its letter to investors for Q3?

Whatever happens, Wall Street seems optimistic. Netflix shares passed the $200 mark for the first time earlier today. The company will deliver third-quarter 2017 financial results on Monday after the closing bell. You can get the full results here. 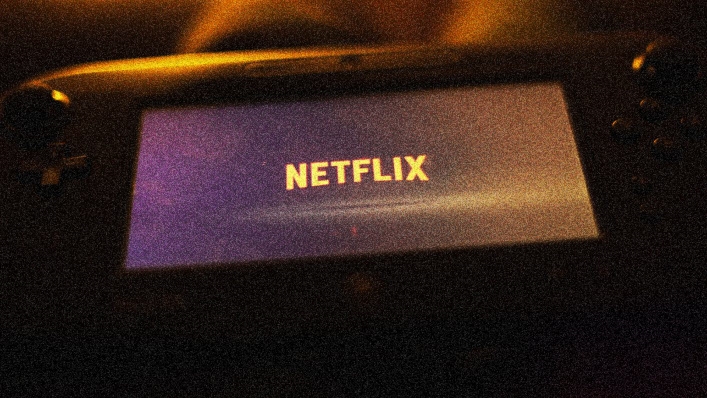