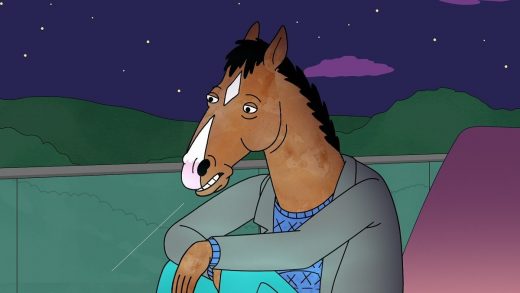 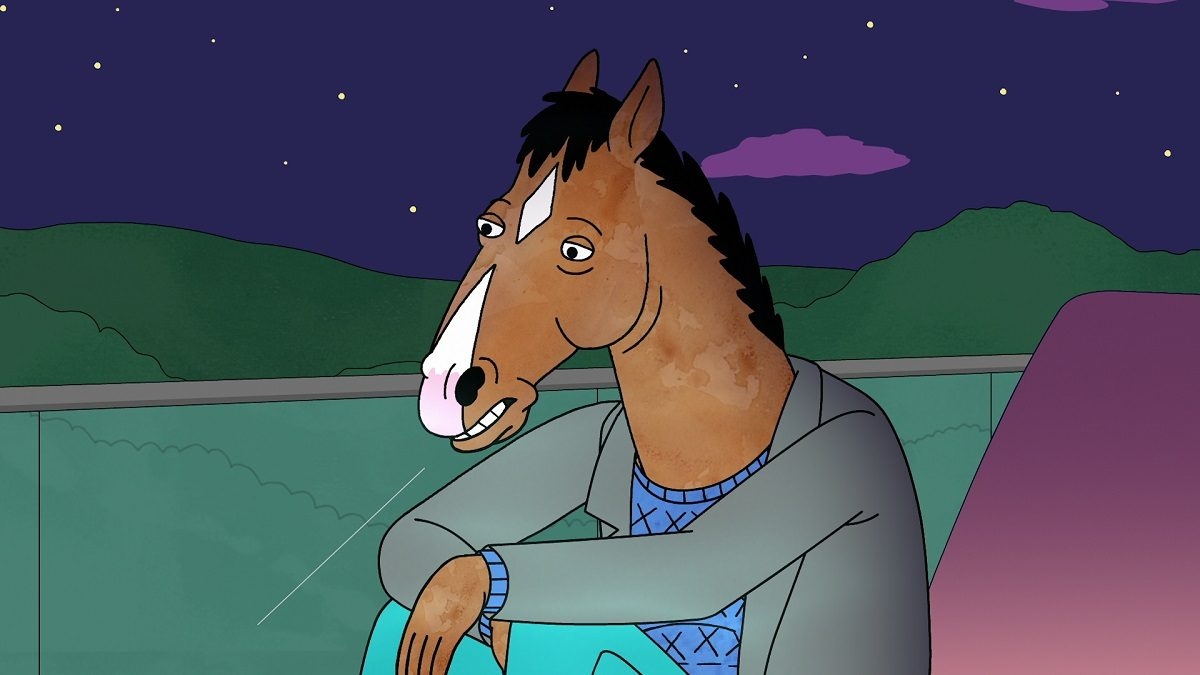 There have been whispers as early as January that BoJack Horseman could arrive on cable TV — and after six months, it turns out the syndication rumors were true. Comedy Central has secured the television rights to all five seasons of the Emmy Award nominated black comedy series — meaning it is no longer a Netflix exclusive.

For Netflix, the acquisition marks a historic first. Barring Comcast’s deal to allow subscribers access to House of Cards through Xfinity, BoJack Horseman is the first of what could potentially be several Netflix originals that make the transition to new networks. In BoJack‘s case, there were a couple of factors making it possible for Comedy Central to acquire linear TV rights: it was born during the early wave of Netflix’s original content, and Netflix didn’t control all distribution rights.

Despite its failure to take off in the Chinese market, BoJack Horseman‘s blend of adult themes and “potent satire” was a “perfect fit” for Comedy Central. Michael Eisner, who owns BoJack‘s production firm The Tornante Company, said it “has been a groundbreaking show, defining the best in adult animated comedy just as South Park was before it”.