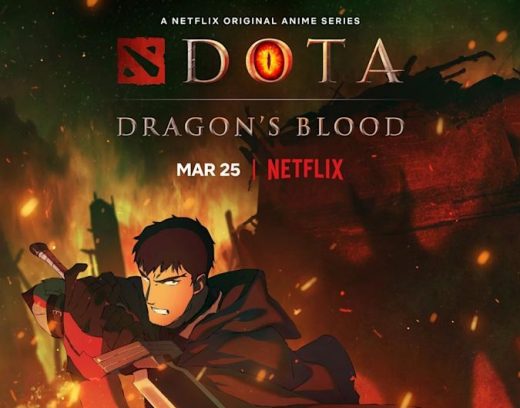 Netflix will release a Tekken animated series later this year

The ‘Dota 2’ anime for Netflix will dive deeper into the lore behind Valve’s popular PC game.

It’s only been a couple of weeks Netflix and Valve revealed a teaser trailer for the anime series based on Valve’s hit game Dota 2, but now they’re back with a longer trailer showing off more of the characters and story elements. As we’d heard, the story will follow Dragon Knight Davion who is doing his dragon-hunting job before becoming “embroiled in events much larger than he could have ever imagined.”

The tagline is “Do you know whom you serve?” so some twists and back stabbing will be in order at some point. Book 1 of Dota: Dragon’s Blood will make its Netflix debut later this month on March 25th. 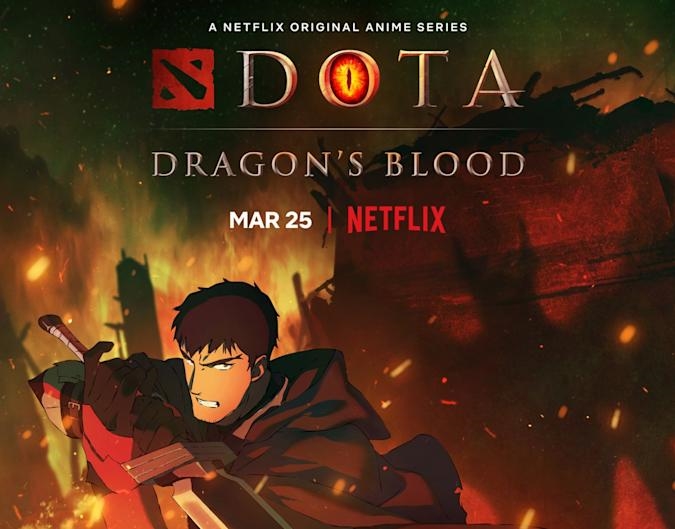