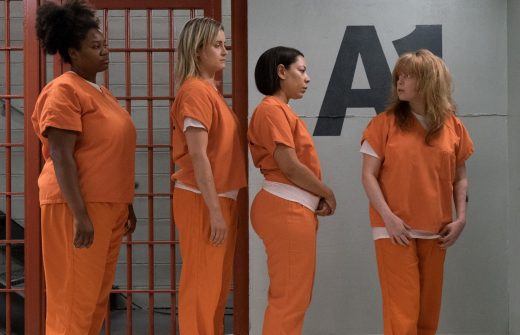 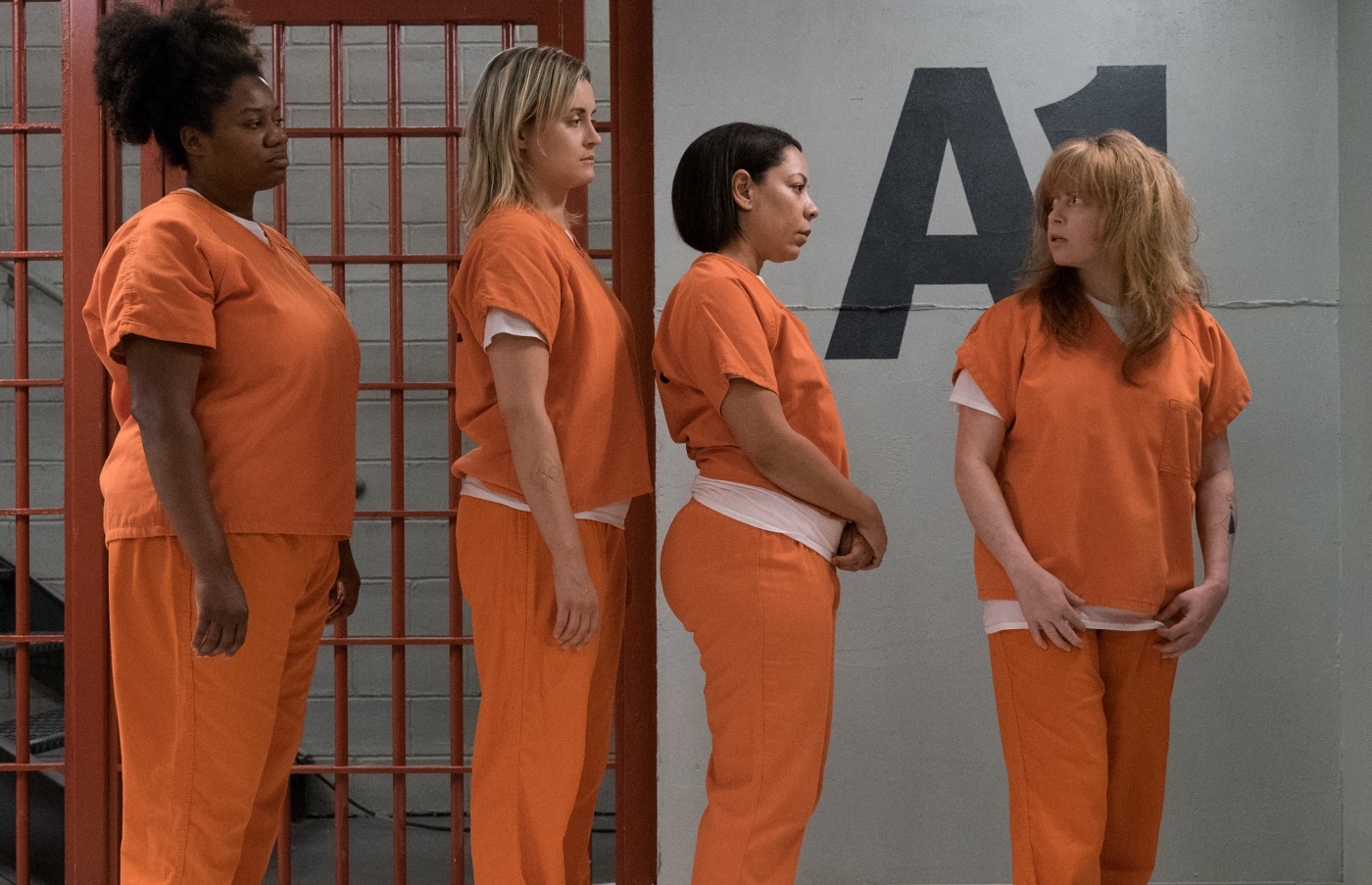 Netflix is spending billions of dollars on new shows and movies this year, with an expectation that this will add to its subscriber base. Unfortunately, over the last three months, that plan didn’t work quite as well as it had predicted. In April the company notched 125 million subscribers and predicted it would add 6.2 million more. Today it announced numbers (PDF) that CEO Reed Hastings called “strong but not stellar” growing by 5.15 million customers worldwide with about 670,000 of in the US compared to the 1.2 million it anticipated. Even that number isn’t too shabby, since last year during the same period it added 5.2 million people to pass the 100 million subscriber mark.

The letter did highlight all of those Emmy nominations, which show that it has delivered quality along with the quantity, plus much of the highly-anticipated content that has yet to debut in 2018. What it didn’t go into was any note of the “Ultra” price testing users recently spotted in Europe, or the public response to possible feature restrictions and higher prices. Netflix will stream a video of its earnings call at 6 PM ET on YouTube, and if we hear any interesting answers to those questions or others then we will update this post.

Update: The video call is live (embedded after the break), and begins with execs saying the “fundamentals have never been stronger” citing the forecasting as incorrect this time more than any factor slowing growth.