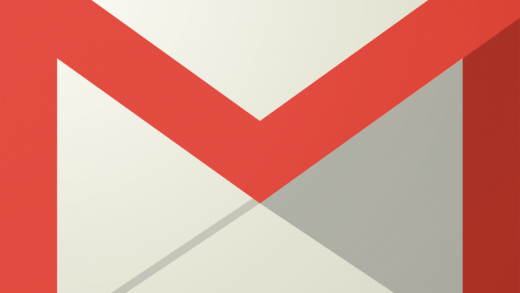 New Gmail features are on the way, including a confidential mode that lets users expire messages

First announced earlier this month, the Gmail redesign will include several new features scheduled to roll out over the coming weeks. 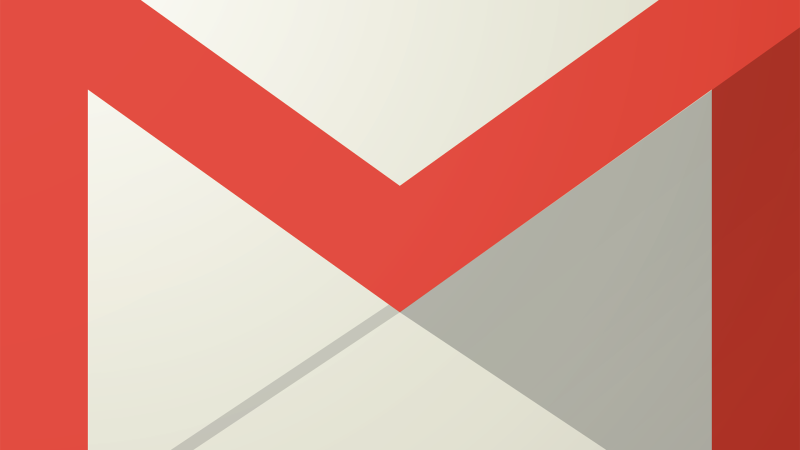 Google announced today it is rolling out new Gmail features first announced earlier this month. In addition to the redesign and app integration it already said was coming, the new Gmail will involve a number of new enhancements.

The latest updates include a “nudging” feature that will remind users to respond to messages, high-priority notification options, unsubscribe suggestions for newsletters that users aren’t reading, and “smart replies” (previously only available on mobile) on desktop, a feature designed to help users respond to messages more quickly.

There is also a snooze feature that lets users put off emails until they have time to respond, and it includes small navigational tweaks like the ability to open an attachment without opening the email or to send an RSVP to a meeting invite while hovering over a message.

Snooze emails and open attachments without opening an email

Among Gmail’s latest updates, the most interesting feature may be the new confidential mode that lets users put an expiration date on messages or revoke previously-sent messages.

The confidential mode also comes with built-in controls that let users restrict emails from being forwarded, copied, downloaded or printed.

Google says the Confidential mode will be available to consumer Gmail users and a limited number of G Suite customers in the coming weeks. As far as the other features, some are already live with others rolling out soon. To turn on the features that are already available, users can select “Try the new Gmail” from their Gmail settings menu.

According to an announcement from David Thacker, Google’s VP of product management for G Suite, the new Gmail is available for businesses via the G Suite Early Adopter Program, and can be turned on in the admin console.