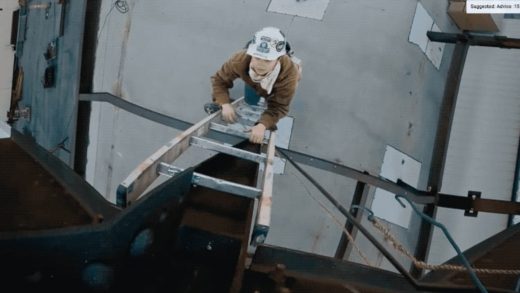 Since the COVID crisis first hit the U.S. back in March, tens of millions of Americans have lost their jobs. The ramifications of the pandemic are not limited to one or a few industries, but rather are wide-ranging and brutal. Unemployment is higher than at any point since World War II. There was a brief glimmer of hope, as more than four million jobs were added when reopening began in June. But now that the virus is surging in many states, with California, Florida and Texas being forced to look at going back into lockdown, that growth appears to be temporary.

President Trump has been denying the severity of the situation, whether openly calling for schools to reopen despite no real safety protocols in place, or declaring the country in a “good place” despite a serious surge in cases.

Now the White House has launched a new ad campaign with the Ad Council aimed at encouraging the unemployed to just find something new. That’s actually the name of it.

Created by the WPP agency for IBM called NightBar, and funded by companies like Apple, IBM, GM, JP Morgan and Lockheed Martin, the spot features regular-folk testimonials about finding new opportunities after getting laid off or simply not liking their chosen career.

It’s all relatively inspiring until you remember that these aren’t normal times. How are people supposed to get new education and find a new job, as they struggle to feed themselves and their families if the boosted unemployment benefits rolled out as a response to the crisis are cut off? Or if they’re one of the projected 28 million people facing eviction and homelessness?

The onus here is put on those who lost their jobs, with no real regard for how the government is responding to this unprecedented crisis, nor the impact of the global economy on the availability of jobs. Just like the key to cutting the number of new COVID cases is to stop testing, the solution to unemployment appears to be for these people to get off their butts and just get a new job.

Not included in the campaign press release were any details on how many people Apple, IBM, GM, JP Morgan, Lockheed Martin, and other campaign funders are committed to helping “find something new.”

In a statement, Ivanka Trump said, “There has never been a more critical time for Americans of all ages and backgrounds to be aware of the multiple pathways to career success and gain the vocational training and skills they need to fill jobs in a changing economy.”

That changing economy can’t escape the reality of the pandemic. One of the growing job categories on the Find Something new website? Contact tracer. 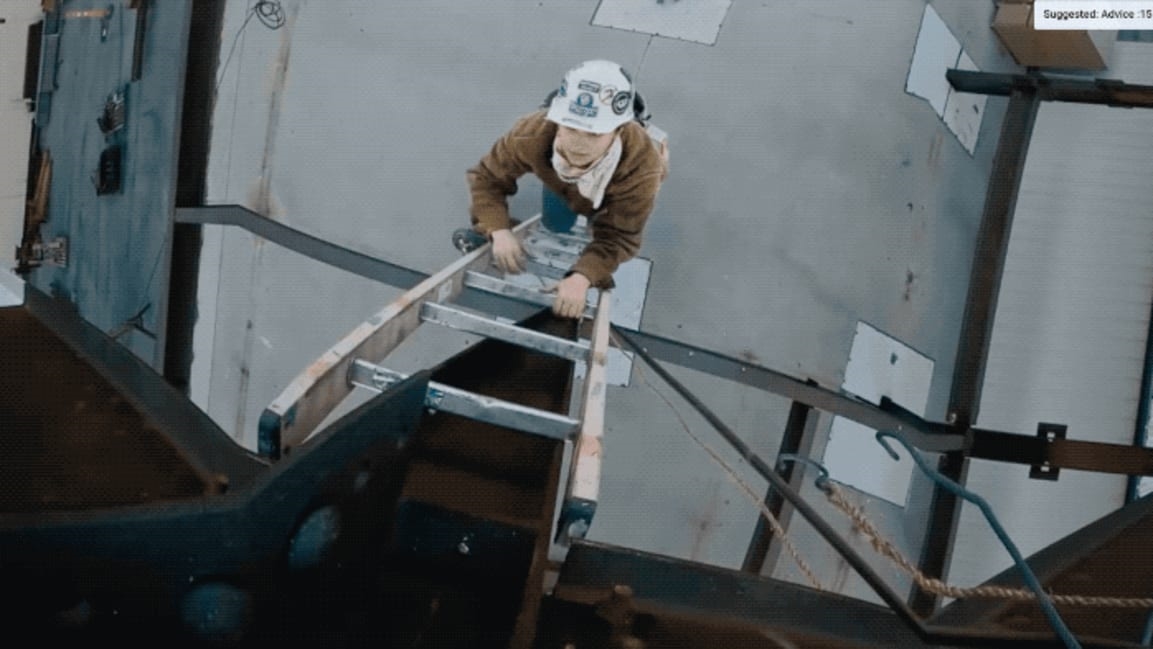