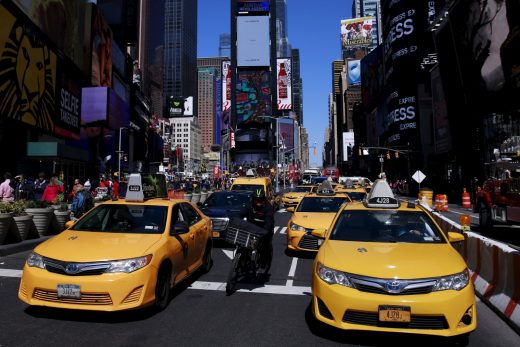 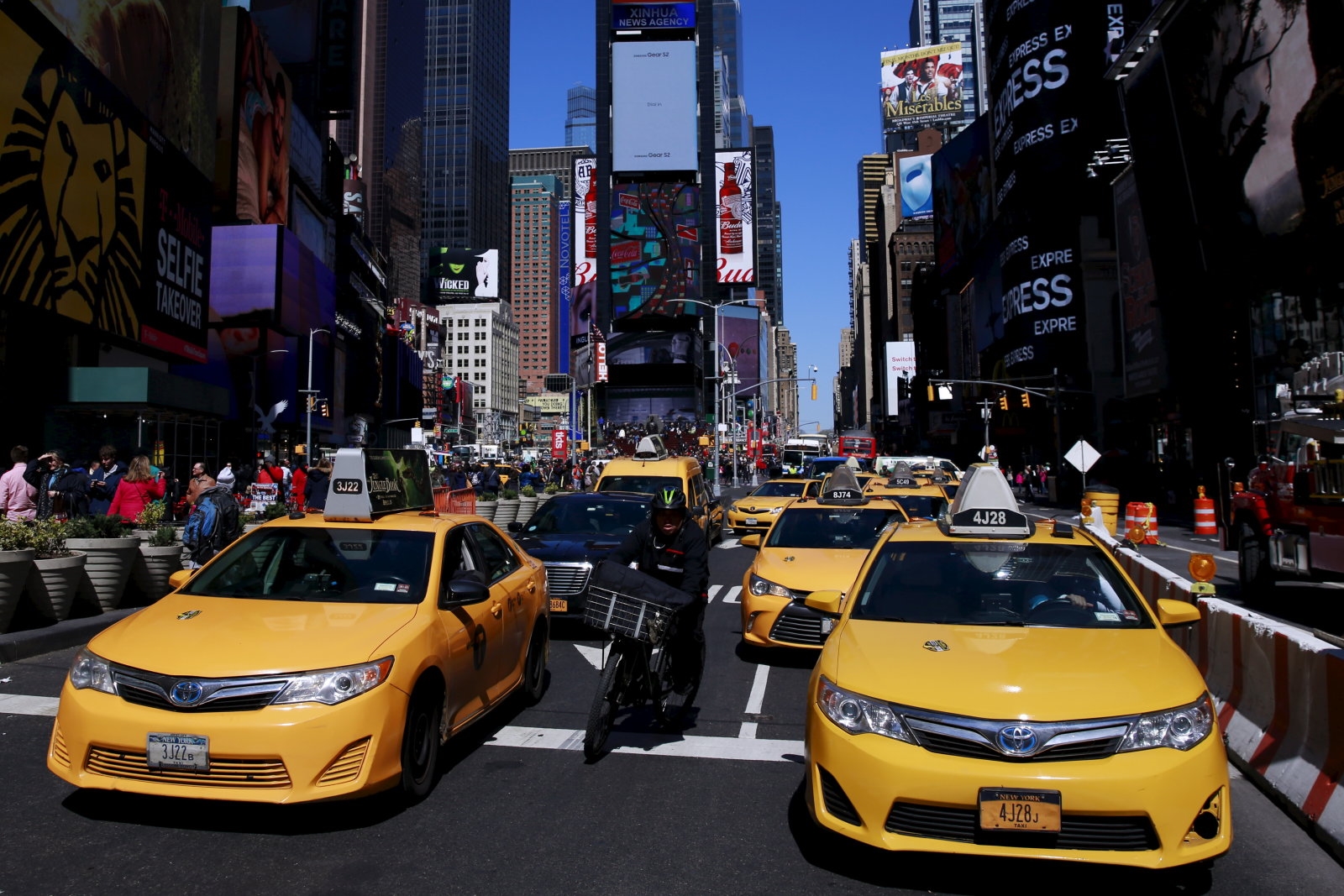 As part of the budget that New York lawmakers passed last Friday, ride-hailing services and taxis face a new fee if they drive in Manhattan. These aren’t nickel-and-dime increases, either: Uber, Lyft and the like face a $2.75 charge for each ride, taxis get a $2.50 increase and group ride services like Via and uberPOOL will be charged $0.75 per customer. It’s meant to combat congestion and help fund subway repair and improvements, providing an expected $400 million per year going forward for the MTA.

Unsurprisingly, it’s already catching flak from customers and from taxi drivers, who have become far outnumbered by ride-sharing cars in the last several years. Of the 103,000 vehicles for hire in NYC, 65,000 are driven by Uber contractors alone, while taxis remain capped by law at 13,600, The New York Times reported. As a result, average traffic in Manhattan has slowed from 6.5 miles per hour to 4.7.

Other cities have enacted their own surcharges for ride-hailing services in recent years, but they are far lower than those New York just passed. Seattle instated a $0.24 charge for each trip in 2014, Portland, OR agreed to levy a $0.50 fee per customer in 2016, both of which funnel money collected toward regulating ride-sharing services. Chicago passed one in 2014 that will reach $0.65 this year and directs part of the funds raised toward public transit, much like New York’s will.

When reached for comment, both Lyft and Uber supported the surcharge but pushed for a broader fee plan affecting all vehicles: “Congestion will not be fully addressed until the Governor and Legislature enact a comprehensive plan that also addresses all commercial vehicles and the real issue driving congestion: personal vehicles,” a Lyft spokesperson told Engadget over email.

“Uber supports the agreement between the Governor and the Legislature to target a per-trip fee on Manhattan riders where there is convenient access to public transit, and to adopt a first-in-the-nation tax discount on shared trips. We will continue to advocate for the adoption of a comprehensive congestion pricing plan that is applied to all vehicles because it is the best way to fully fund mass transit and reduce traffic in the central business district,” read an Uber statement the company emailed to Engadget.