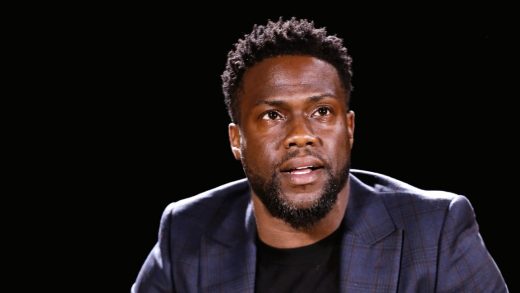 When future scientists investigate what “Twitter” was, they may discover that it was a magical place where one could go to watch successful people throw away their livelihood with a keystroke. On any given day, you might see Elon Musk do a tweet that lowers Tesla’s stock by 7% or Roseanne Barr lose her own self-titled TV show because racism. More often than not, though, such self-immolating spectacles don’t play out in real-time but rather when Twitter’s forensics team exhume the fetid corpse of someone’s past tweets. In the case of Kevin Hart, it seems they’ve found something.

Just a day after The Hollywood Reporter bemoaned that hosting the Oscars was the worst gig in town and that nobody wanted it, the bankable star signed on. That’s when Twitter uncovered some homophobic tweets of his. Unlike when SNL announces new cast members and Twitterers start combing through old tweets looking for any problematic areas whatsoever, Hart’s critics knew exactly where to look.

I wonder when Kevin Hart is gonna start deleting all his old tweets ???????????? pic.twitter.com/ZbYG6SI3Xm

Hart is hardly the first comic with a history of making homophobic jokes. When talking about gay people as though they were an animal species we reluctantly had to coexist with appeared perfectly acceptable in the 1980’s, Eddie Murphy dedicated a suspiciously large section of his act to it. As Benjamin Lee points out in a piece for The Guardian, when Hart was asked in 2015 about joking about not wanting his son to be gay, he said, “I wouldn’t tell that joke today, because when I said it, the times weren’t as sensitive as they are now. I think we love to make big deals out of things that aren’t necessarily big deals, because we can.”

That isn’t the kind of thing one says after doing intense self-reflection about their biases. Even though Hart is currently deleting the offending tweets, one imagines he hasn’t had a change of, ahem, heart about them. It’s just a theory, but that theory is further supported by Hart’s seeming inability to engage with the issue now that is firmly out in the open. Below are his only tweets about his past displays of homophobia, which seemed to taper off around the year 2011, when his career was wildly ascendant.

I was asked the most amazing question from my kids today on the phone….they said “Dad why don’t you get mad when people talk about you on the internet” …my answer was “I never see that stuff because I’m to busy being happy & loving you 2”

I then explained to them that it’s hard to know what angry things people are saying when you stay away from the places that angry people love. I said angry people love the internet… so use it only when necessary and spend the rest of ur time enjoying life.

I swear I love being a dad.

It’s much easier to forgive people of their past shitty opinions if they seem at least a little repentant about them. Now’s the time for Hart to at least pretend to have done some introspection and evolved his thinking about homosexuality. If he doesn’t, will he be replaced as Oscars host? What’s more likely is that he will end up like Eddie Murphy–who bowed out as host in protest when his friend Brett Ratner was forced to resign as a producer. (Ratner was forced to resign after saying “Rehearsal is for fags.”)

UPDATE: Kevin Hart still hasn’t addressed his past homophobic tweets, but he has addressed that other people want him to address them.

no apology no mention of the lgbt community, just imagine if this was about any other marginalised group pic.twitter.com/AtJ8I51tOR 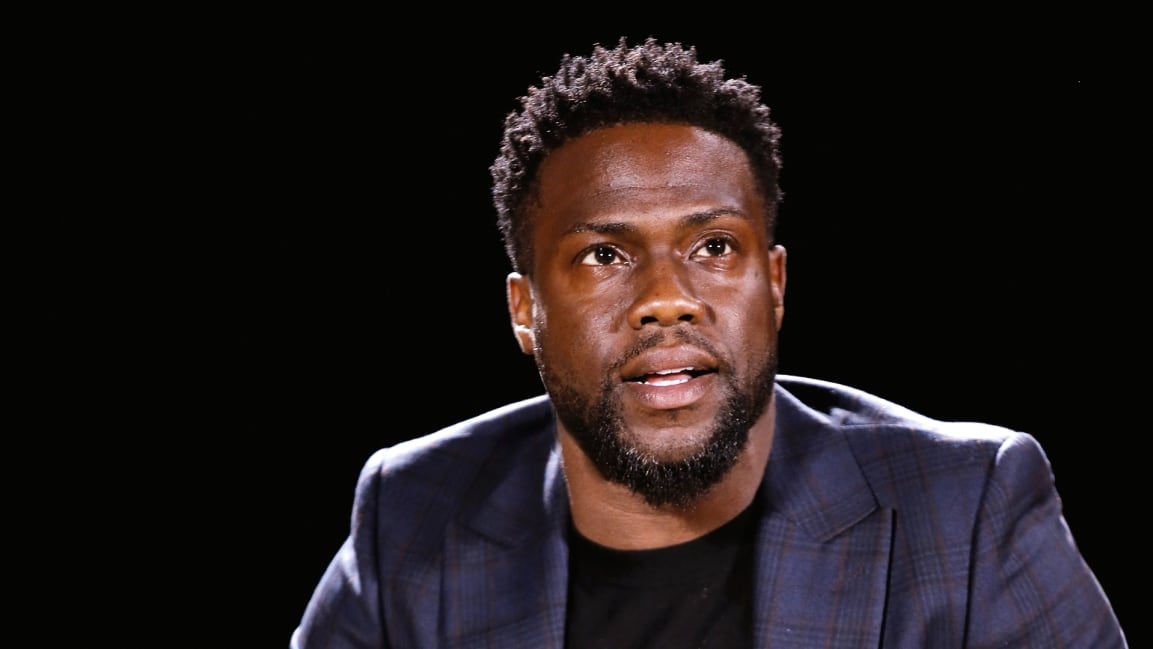