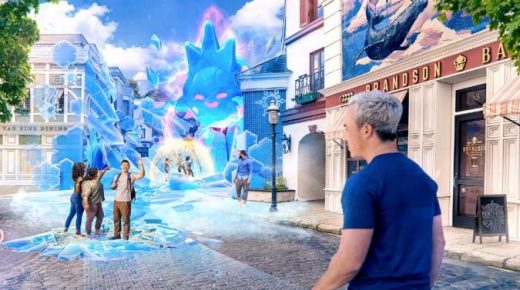 It’ll also work with Ingress and the company’s other games.

Move over Discord, Niantic has its own messaging solution in mind for Pokémon Go players: a social AR app called Campfire. It’ll let you organize for events, discover new locations and share content with other players. Think of it like a hyper-local social network built entirely for AR—it’s “the ‘homepage’ of the real-world Metaverse,” as Niantic says (as if that makes things any clearer). Campfire is already live in Ingress, the company’s first AR game, and it’ll be headed to all of its titles starting this summer.

Pokémon Go players have typically relied on Discord and other platforms to communicate with others. Given Nintendo and the Pokémon Company’s squeamishness around social networking, it likely would have been difficult for Niantic to build social features directly into the game. Ultimately, it makes more sense to release a separate app that can tie into all of the company’s experiences.

On top of Campfire, Niantic also unveiled Lightship VPS (virtual positioning system), a new platform that will let developers more accurately learn the position and orientation of users. They’ll also be able to anchor AR content in place with “centimeter-level” precision, according to Niantic. That’ll help devs produce better localization and persistence, which are the most important factors in any AR experience. To power VPS, the company has produced 3D maps in over 30,000 locations across six cities (San Francisco, Los Angeles, New York, Seattle, London and Tokyo), based on short video contributions from players. 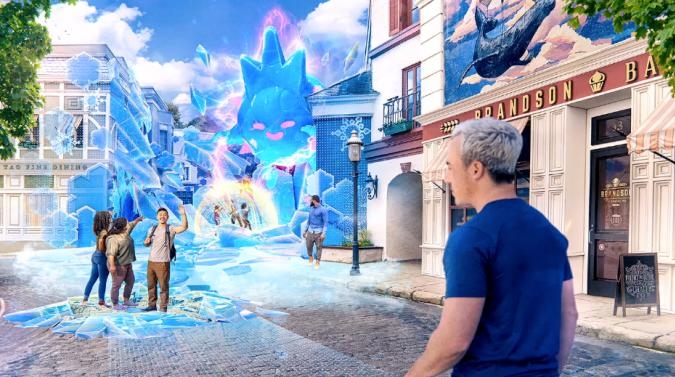