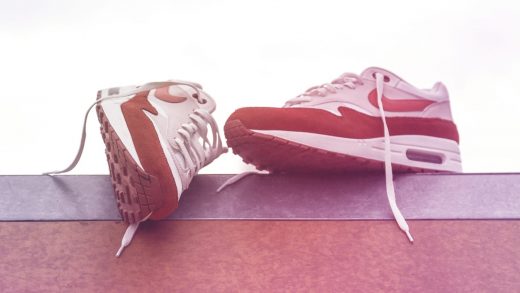 Nike took a stand for racial justice, and people are predictably burning their sneakers

Over the weekend, Nike finally took a political stand with a new ad featuring Colin Kaepernick. The ad is a stunning photograph of Kaepernick’s face, with the words, “Believe in something. Even if it means sacrificing everything.” It overtly supports Kaepernick’s political activism, which involved kneeling during the national anthem, a move that has angered President Trump and his supporters.

It was a bold move for the $34 billion sportswear giant, which serves customers across the country–and the world–of all political stripes. Nike also recently signed an eight-year deal to create the uniforms for all 32 teams within the NFL that is reportedly worth $1 billion.

The company must have expected pushback. In fact, the slogan in the ad could well have been referring to Nike’s decision to believe in something–and sacrifice customers and revenue as a result. As expected, there is now a whole slew of social media posts featuring people dramatically burning their sneakers, blowtorching their clothes, throwing Nike items into the trash, and cutting up their socks. The hashtags #BoycottNike and #JustBurnIt are trending.

Believe in something, even if it means sacrificing everything. #JustDoIt pic.twitter.com/SRWkMIDdaO

But many people are having fun with the hashtag. One Twitter user called Jordan said that, in typical American fashion, he’s destroyed his sneakers with a drone strike, and used some nifty animation that looks like his shoes are being bombed. The post appears to be poking fun at the people who are burning Nike gear, while also criticizing America’s tendency to carry out drone strikes in other countries.

It’s a little meta, but protesting the protesters seems like the perfect reflection of the politically polarized moment we find ourselves in right now. 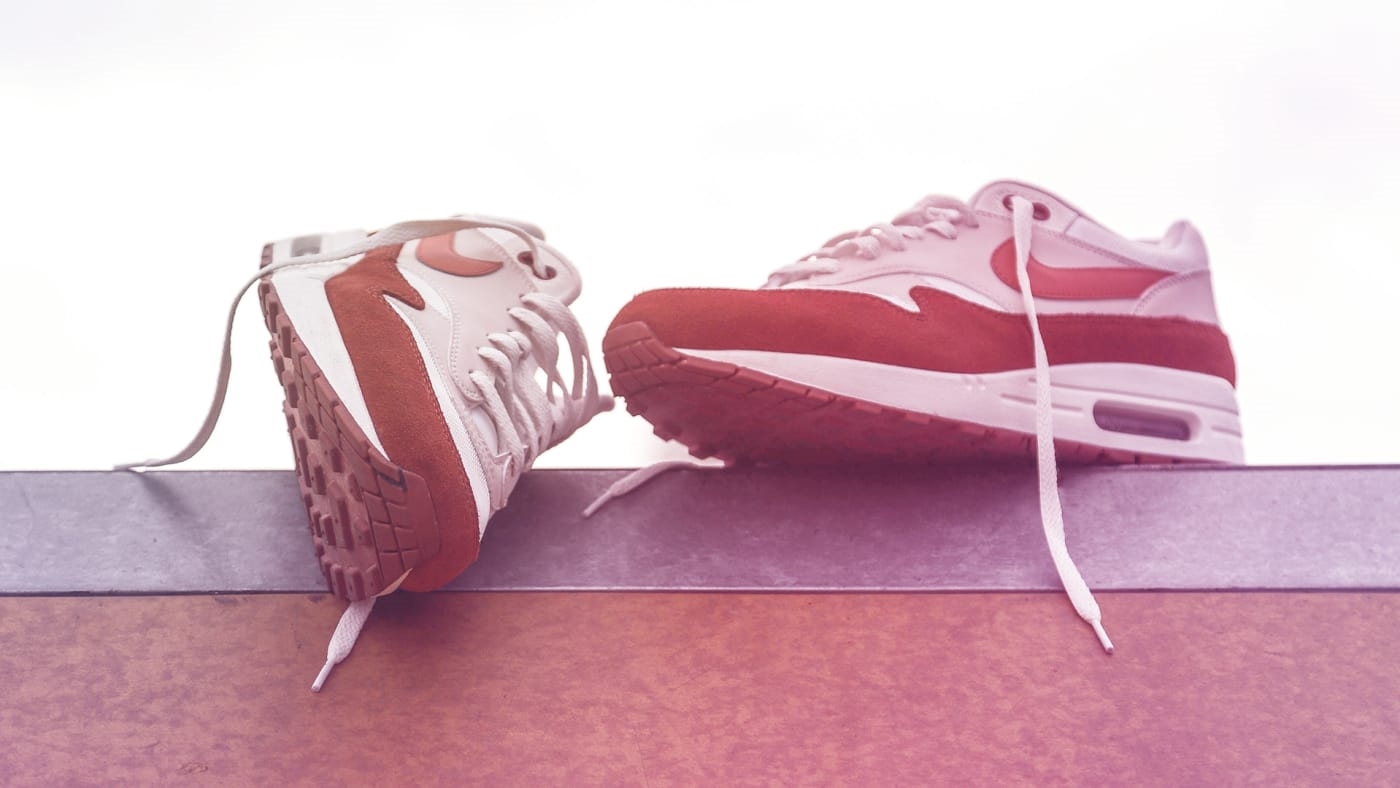