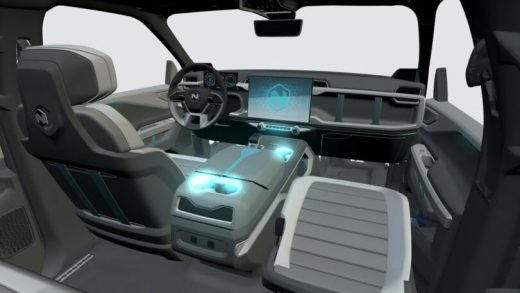 Nikola and General Motors are now partners. Check out this electric pickup truck!

General Motors and electric-vehicle maker Nikola are revving their engines—together.

The two automotive companies announced this morning that they’re forming what they call a strategic partnership.

Their first big project together is the Nikola Badger, an electric pickup truck that they expect to be in production by the end of 2022.

The deal gives GM 11% ownership in Nikola. Under the terms, GM will receive $2 billion in newly issued common stock from Nikola in exchange for in-kind services.

The Phoenix-based company expects more than $4 billion in battery and powertrain costs in the next decade as well as $1 billion-plus in engineering and validation costs, while GM, one of the Detroit Three, forecasts $4 billion in benefits.

GM brings to the table its Ultium battery system and Hydrotec fuel cell, and Nikola gets “decades of supplier and manufacturing knowledge, validated and tested production-ready EV propulsion, world-class engineering and investor confidence,” as its founder and executive chairman, Trevor Milton, explains.

“We are growing our presence in multiple high-volume EV segments while building scale to lower battery and fuel cell costs and increase profitability. In addition, applying General Motors’ electrified technology solutions to the heavy-duty class of commercial vehicles is another important step in fulfilling our vision of a zero-emissions future,” GM chairman and CEO Mary Barra said in a written statement.

The GM-Nikola deal is a marriage between old and new in the automotive industry.

Nikola’s initial public offering on June 4 was one of the hottest of the year. The five-year-old company is named after inventor Nikola Tesla, best known for his work with alternating current. Last month, the EV maker announced a partnership with Republic Services, one of the United States’ largest waste-hauling companies, to make 2,500 electric garbage trucks.

GM is one of the largest and oldest carmakers on the planet, founded in 1908. Its ranks over the decades have included storied industry leaders such as William Durant and Alfred P. Sloan. Its current brands are Chevrolet, GMC, Cadillac, and Buick, while past ones include Oldsmobile, Pontiac, Saturn, and LaSalle.

“The big picture to me is GM may have come to the realization that they want EVs to come fast and furious,” explains Michelle Krebs, executive analyst at Cox Automotive. “They pretty much said, ‘We’re not doing hybrids and not investing in gas engines.’ At the moment, at least in the U.S., the EV future is farther off. For the future, it’s more use of GM batteries, proliferate EVs, bring down the cost of the batteries.”

That, in turn, will make EVs more attractive to buyers and increase sales, she adds.

On Thursday, GM announced it signed a nonbinding memorandum of understanding with Honda to explore sharing vehicle platforms and propulsion systems. 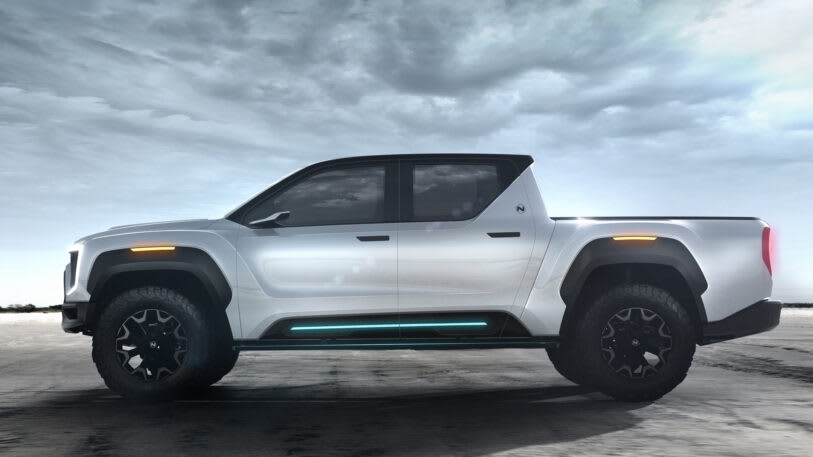 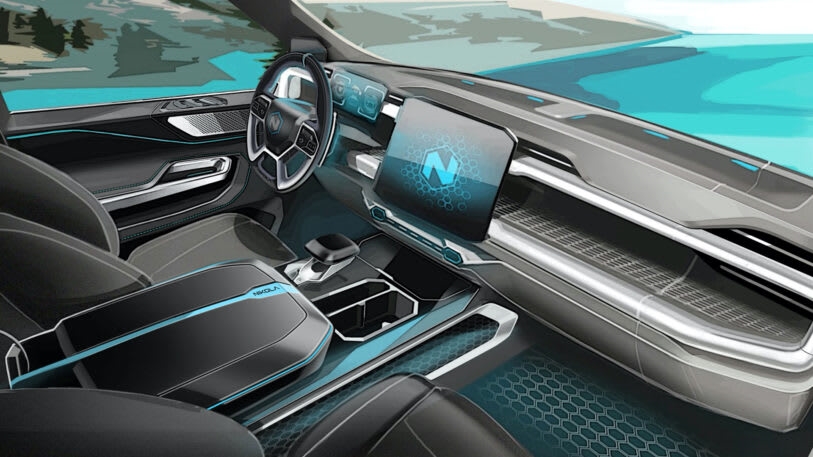 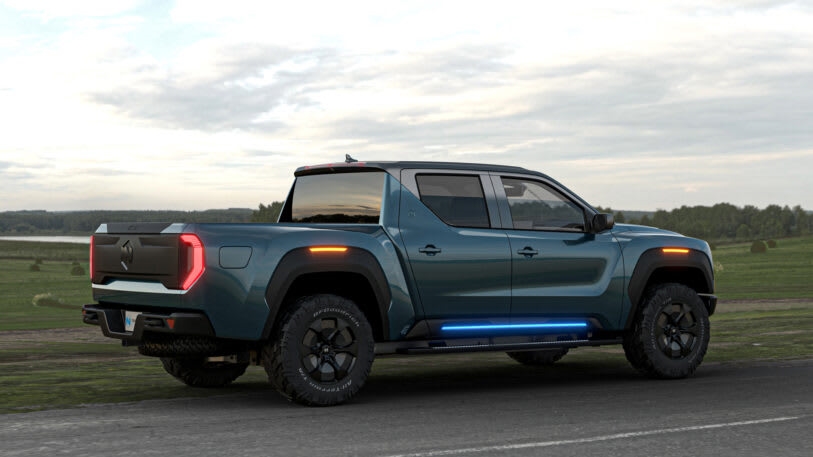 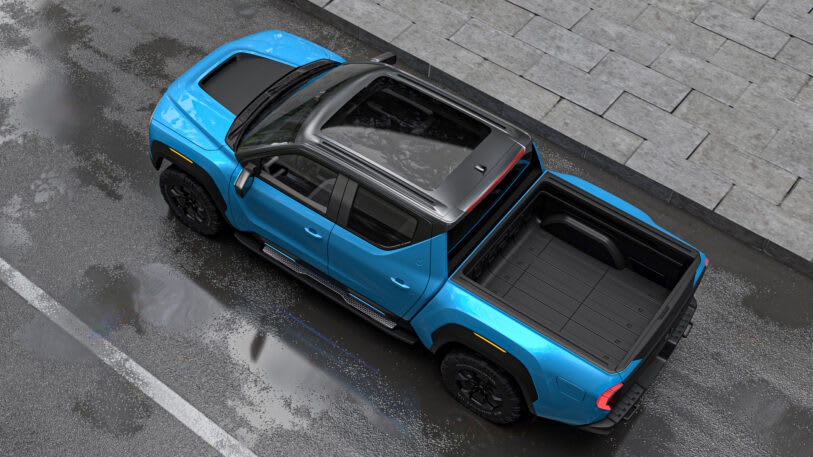 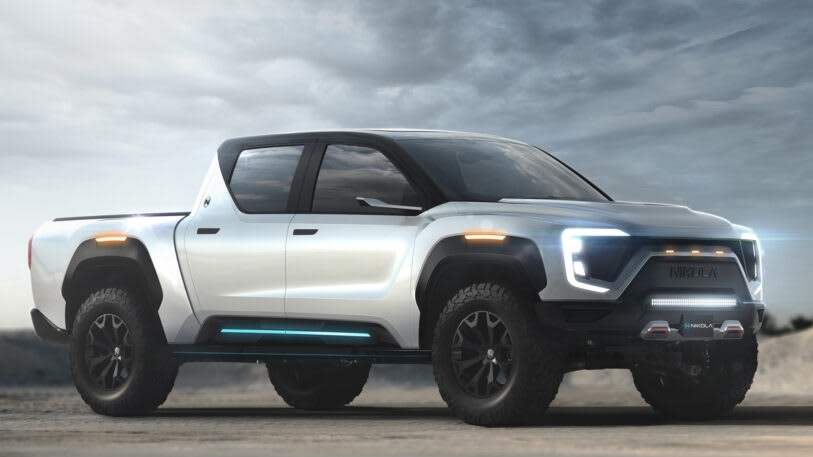 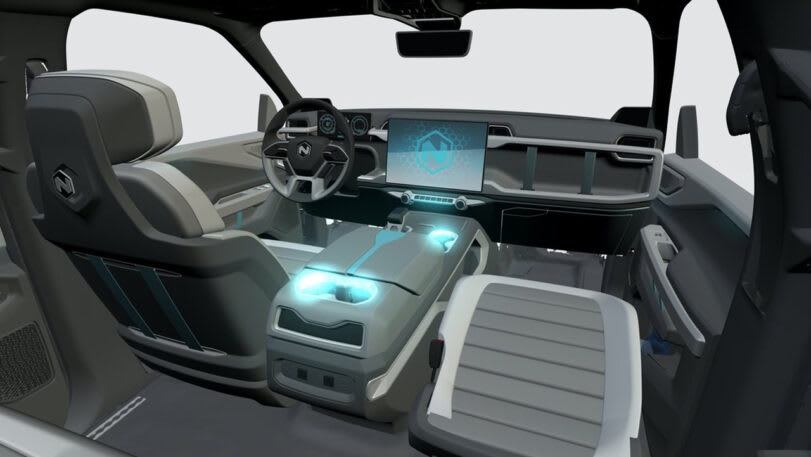