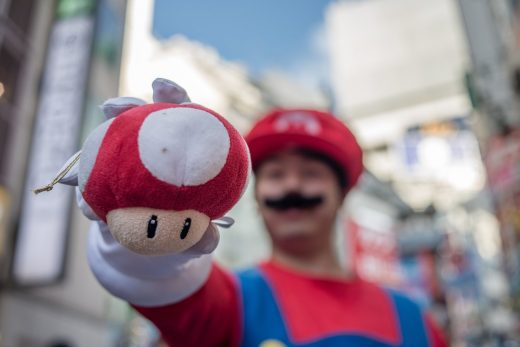 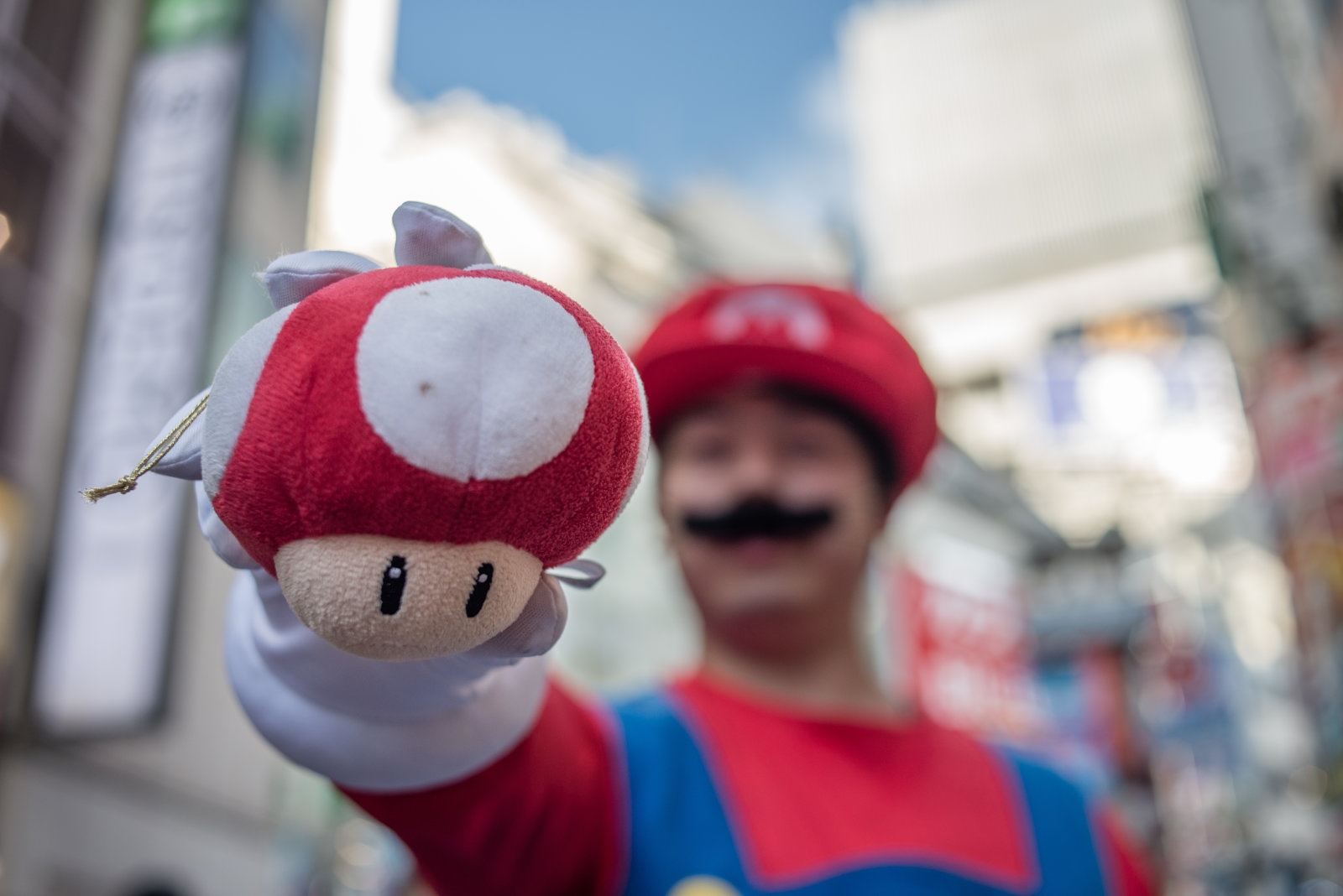 Nintendo is developing yet another mobile game, this time making Mario put on the lab coat he wore once back in the ’90s. The gaming giant has announced that it’s working on an action puzzle game entitled Dr. Mario World with Line Corp. If it’s anything like the original Dr. Mario released in 1990 for the NES, SNES and Game Boy, it’ll offer a Tetris-like experience that’ll have you killing viruses on-screen using capsules tossed in by the beloved Italian plumber-turned-physician.

The doctor is in! Mario puts on the white coat once again in the mobile game Dr. Mario World, targeting an early summer 2019 global release. #DrMario https://t.co/DTRBympHj0 pic.twitter.com/RfMZbbs3Mp

Nintendo has been cranking out mobile games in recent years, launching titles for smartphones from its famous franchises such as Fire Emblem and Animal Crossing. It’s hoping to make Dr. Mario World available for download worldwide in early summer this year for iOS and Android. If everything falls into place for the company, the puzzle game might come out at the same time as Mario Kart Tour for mobile.