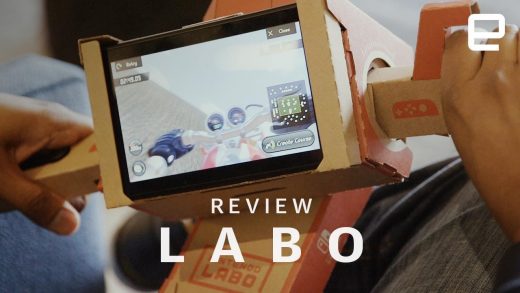 Nintendo next Labo kit is all about virtual reality 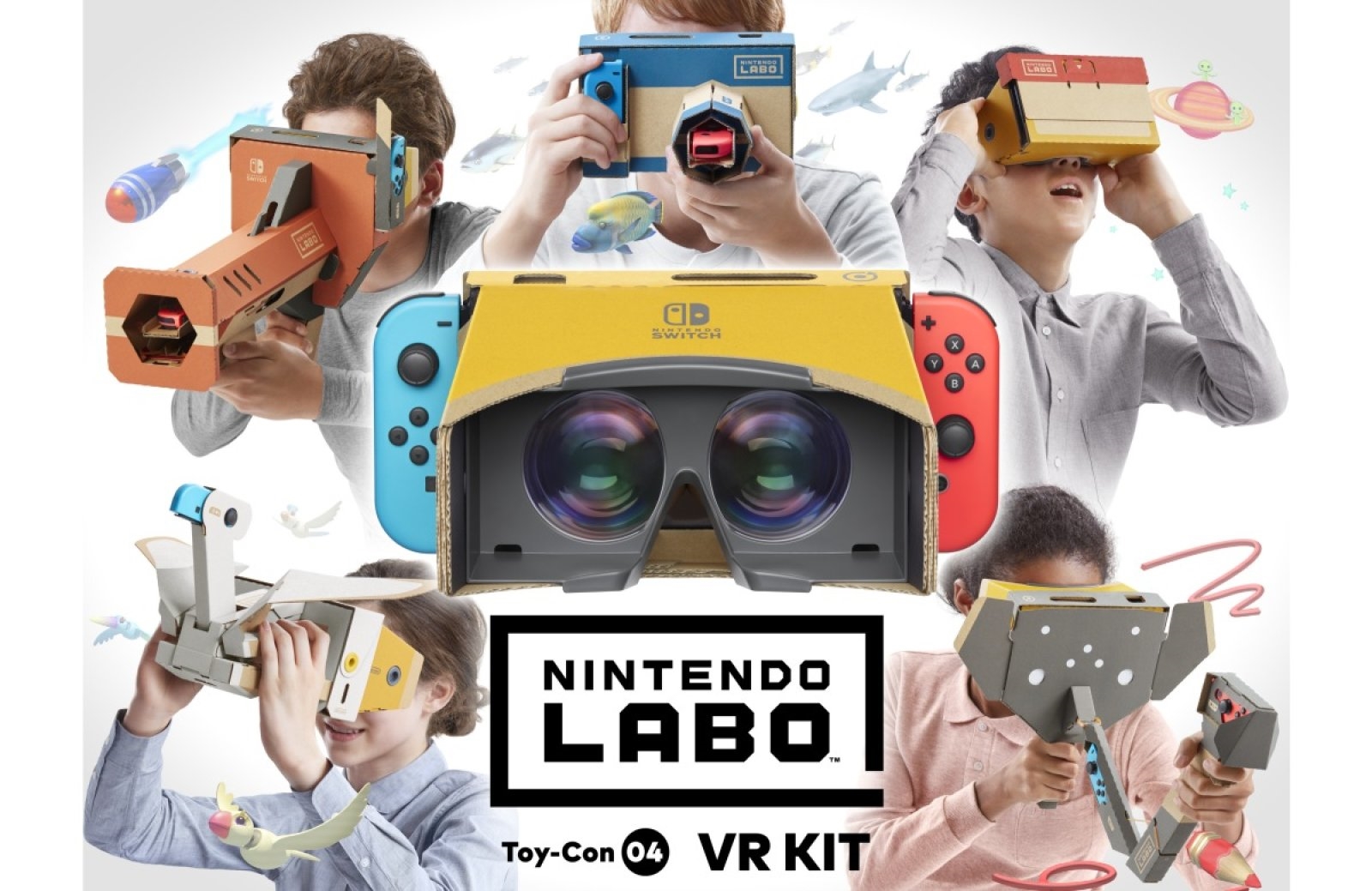 The line of cardboard DIY kits Nintendo offers for its Switch console keep expanding, and the latest one is Labo VR. It will go on sale April 12th in a few different packages: a $40 Starter Set + Blaster that can be grow with two $20 Expansion sets adding either a Camera & Elephant or Bird & Wind Petal, or as a complete $80 VR Kit with everything included from the start.

Nintendo claims that by eliminating the head strap of most VR wearables and opting for devices that players hold up to their faces, it will make for a more social experience. While we’re waiting to find out exactly how quickly our arms get tired, another fascinating question will be how engrossing an experience be with the Toy-Con VR goggles pressed up against the Switch’s 720p, 60 fps display.

Most VR headsets on the market feature much higher refresh rates and pixel density to enhance realism, so we’ll need to go face-on with one to see how it fares. However, the addition of a tactile system with most of the projects could enhance the experience considerably, moving beyond the simple handheld controllers connected to other systems. So far the Labo toys have been a rewarding — if time consuming — investment, and it will be interesting to see if the trend continues next month.

Players that own the Starter Set can purchase the following optional expansion sets to expand their experience:

Experience a new dimension with the latest #NintendoLabo kit! With more games & creations than any previous kit, Nintendo Labo Toy-Con 04: VR Kit is a unique first VR experience kids & families can build themselves! Arriving 4/12, only on #NintendoSwitch.https://t.co/PCxm9sZSed pic.twitter.com/B21Fa2FLCQ 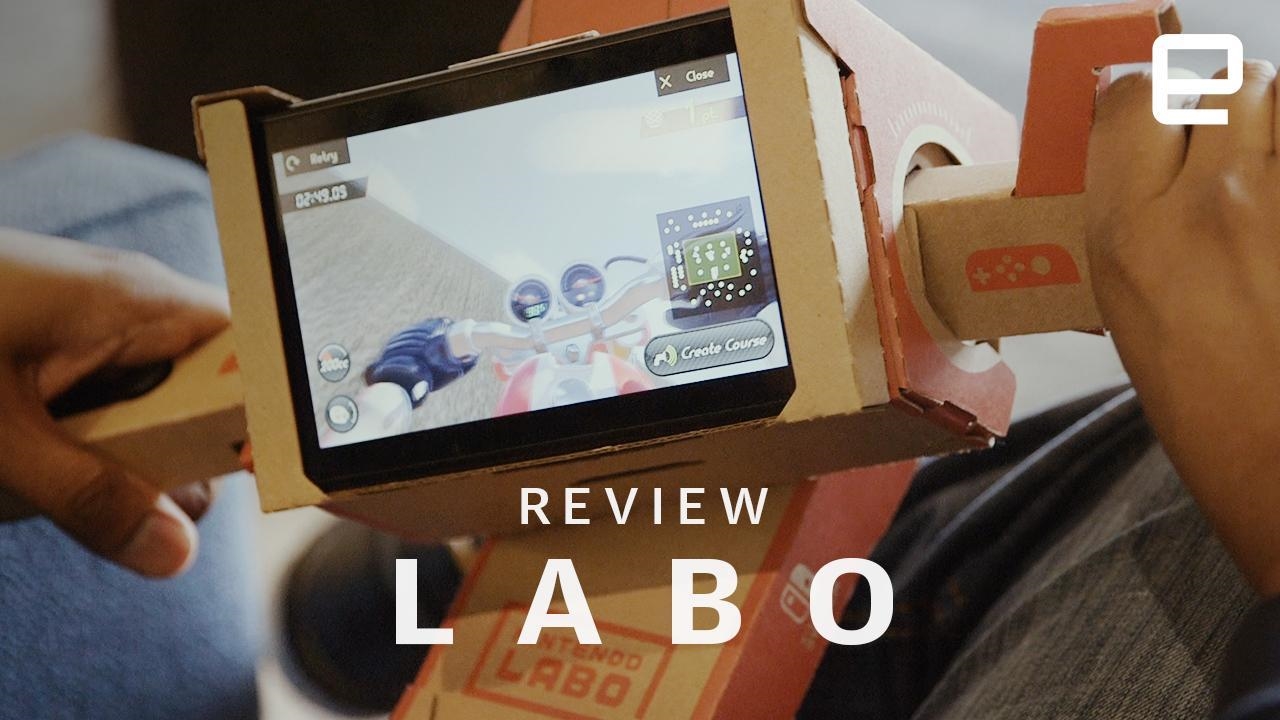 About Labo Next Nintendo Reality Virtual