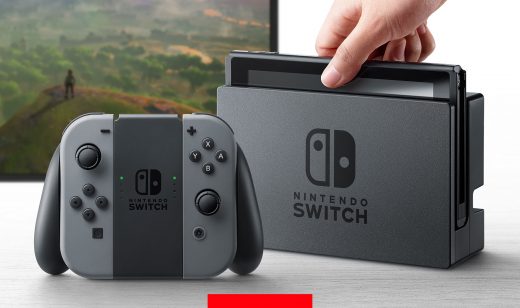 Nintendo Switch eShop purchases will be tied to your account

Rejoice, Nintendo fans! Your eShop purchases on the Switch will be tied to your account and not the hardware, according to a new unboxing video.

Unlike Microsoft and Sony, Nintendo currently doesn’t allow you to redownload digital purchases. They’re tied to the piece of hardware you buy them on, not to a unified account system. If you replace your console, those games are lost. Fans have criticized the practice for years, and it appears Nintendo has finally listened.

Giving gamers an easier way to manage their digital libraries is long overdue. We’ve contacted Nintendo to confirm the change to its online services, and we’ll update this story if we hear back. 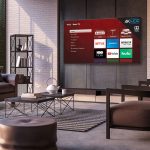 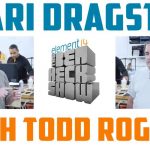 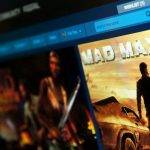 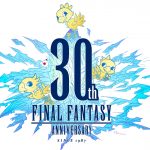 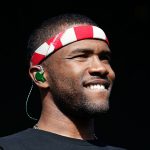 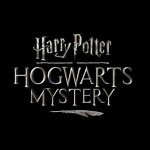 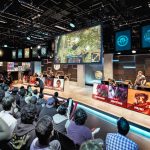 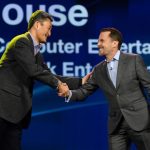 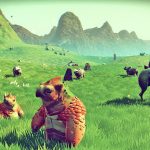 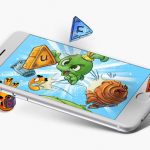 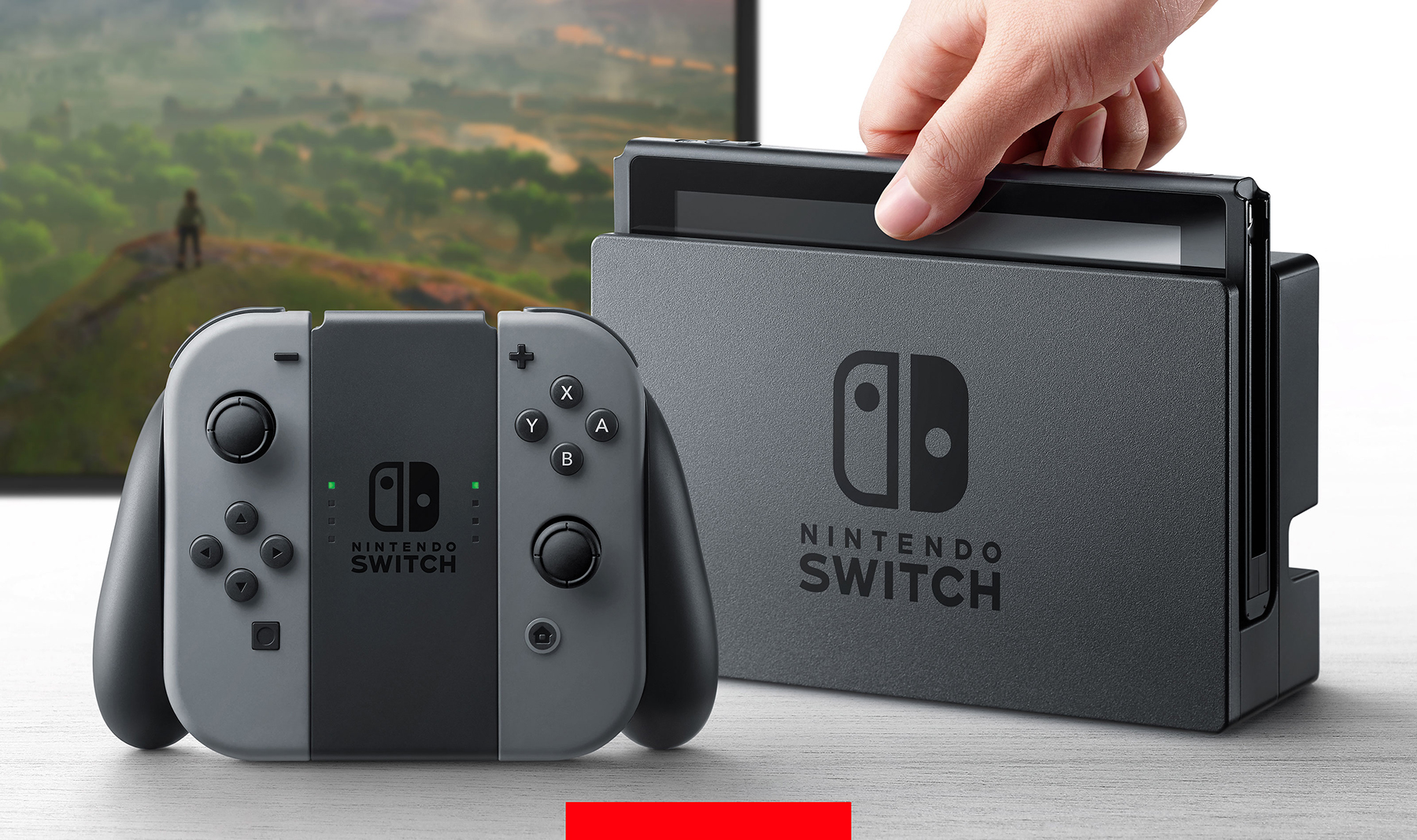