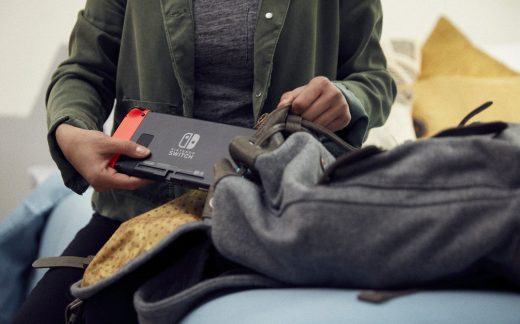 Nintendo will replace a newly purchased Switch with newer model 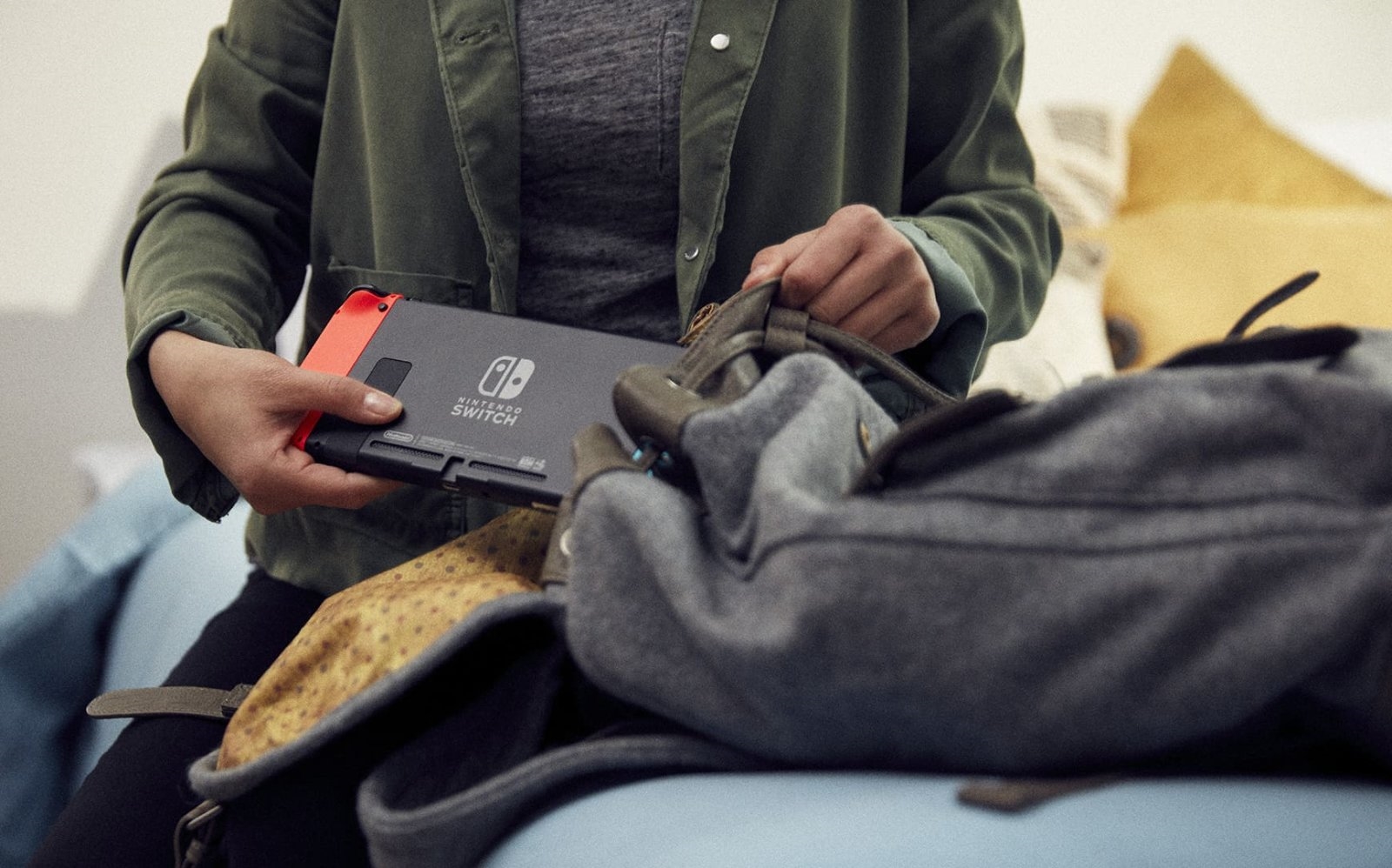 Switch owners may be able to replace their consoles with the model that has better battery life if it’s only been a month or less since they’ve purchased their device. According to some posts on Reddit, Nintendo of America has been telling customers that they can send in an older Switch model and exchange it for a newer one at no cost. They must have purchased their unit after July 17th, though, which is when the company quietly unveiled the new version.

The gaming giant has confirmed the offer to Polygon, telling the publication that customers will have to cover the shipping and insurance costs if they want to take advantage of it. Owners will also have to transfer their purchases by using their Nintendo Switch Online account. At the moment, the offer seems to be available to customers in the US and Canada, and it’s unclear if it’ll ever be available in other locations. Nintendo also didn’t say if the offer has a time limit, so those interested may want to contact the company to start the exchange process ASAP.